In Fear I Trust is not a game to be trusted 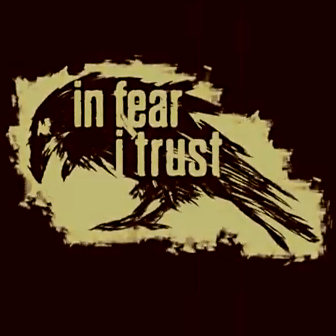 It’s been argued that horror and mobile don’t mix. That it’s much too hard to become fully immersed – and, by extension, scared – in an experience when the screen you’re playing on is only a few inches big. Personally, I think that’s a load of horsepucky. Games like Square Enix’s Nanashi no Game have proven that a horror game doesn’t have to be played on a massive screen to be frightening. And if its gameplay trailer is anything to go by, the upcoming In Fear I Trust for iOS will hammer that point home even more.

Details about the game are scarce, but a few tidbits about its structure and tone have been revealed. In Fear I Trust will be released episodically, with ten episodes in total. It will also take place in the year 1979 (although it will be nothing like that one Smashing Pumpkins song). But videos speak louder than words, so let’s take a look at the opening cinematic, shall we?

Okay, so there’s not a lot going on there, but it’s still kind of spooky! A crying baby, people in featureless masks, eerie piano music… what more could you ask for? If you answered that rhetorical question with “a gameplay trailer,” you’re in luck! Here’s that:

The first three episodes of In Fear I Trust are expected to arrive this spring.