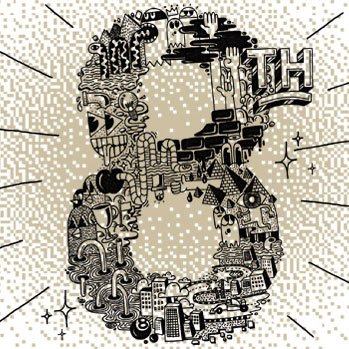 Last week, the International Mobile Gaming Awards (IMGA) announced the nominees for their 8th annual award ceremony. Almost 500 games were submitted for review – a record-high. The panel narrowed the list down to six categories of five finalists.

Maarten Noyons, founder and CEO of the IMGA referred to this massive response as “unprecedented.” Noyons also went on to state: “The 8th IMGA shows a wealth of new ideas and ground-breaking quality coming from studios all over the world.”

The nominees are as follows:

The winners are to be announced on March 1, 2012 at the IMGA Summit and Awards ceremony. The conference is taking place at the Mobile World Congress in Barcelona, Spain. The winners will receive 100,000 Euro (about 130,000 U.S. Dollars) worth of free publicity from ProSieben Sat1 Games, Platinum sponsor of the IMGA. The overall winner will receive 400,000 Euro of publicity.

Gamezebo would like to wish the best of luck to all nominees.