Home / News / I’m playing video games to help sick kids, and you should too

I’m playing video games to help sick kids, and you should too 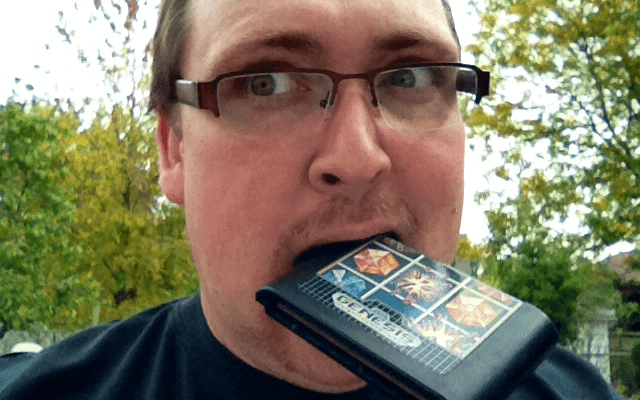 November 3rd, 9am. You wake up, have a good stretch, and put on your slippers. Maybe you’ll make some coffee, or crawl back into bed and read a good book, or get dressed real quick and visit with the neighbors. It is a Sunday after all, and the day is rife with possibilities.

Unless you’re me, that is. I’ll be collapsing into my bed at 9am with blurry eyes and an exhausted spirit. I’ll have just completed 25 hours of straight gaming, and the wires that provide my brain with any sort of cognitive function will be frayed and strained to their last. 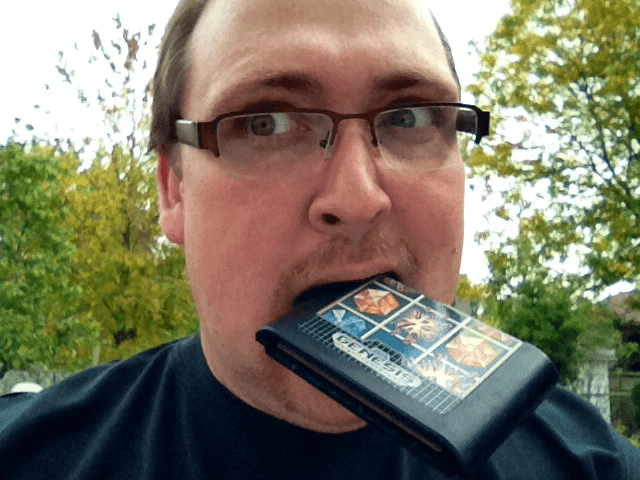 And did I mention that it’s my birthday?

That’s ok. It’s for the children.

On November 2nd at 8am, I’ll be joining gamers from around the world in a marathon to raise funds for local children’s hospitals in North America. At present, 10525 gamers have signed up for Extra Life 2013 – almost twice as many had signed up a month before the event last year, co-founder Jeremy Adoms tells me. And it seems like it’s only going to get bigger.

Like any marathon, participants need to seek out donations from family, friends, and the kindness of strangers if they want to make a difference for their local charity. In my case, I’ll be playing for McMaster Children’s Hospital Foundation in Hamilton, Ontario. Not only are they one of the best pediatric patient care facilities in Canada, but they conduct important research that explores the connections between childhood illness and long-term health. The donations I collect on their behalf will go to both the short-term battle and the long; both patient care and research. 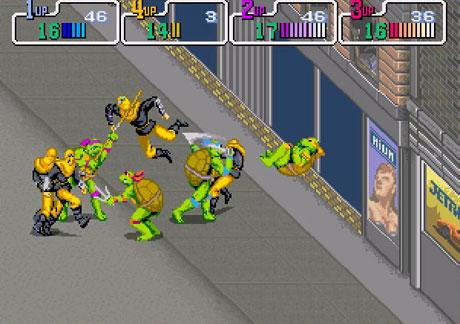 As a father to two happy and healthy daughters, I consider myself fortunate that I have never had to call on the services of a children’s hospital. Other parents aren’t so lucky. If your experiences are anything like mine, there are more than a few people in your social circle who’ve spent many a sleepless night while their little ones were being cared for.

That’s why I’m calling on you to sign up for Extra Life too.

With 30 days left, there’s still plenty of time for you to raise funds for your local children’s hospital. If you’re not sure how, get creative! In addition to constantly nagging my family and friends, I’ve set up some time to play the arcade classic Teenage Mutant Ninja Turtles in the basement at my local comic shop (hi Pulp Comics!). In exchange, they’ve helped get the word out about my charity run via social media.

I’m also offering a deal for game developers: for every dollar they donate, I’ll play a minute of their game. Since I’ll be actively documenting my 25 hours of gaming on social media, it’s a win/win for everyone involved. (Most importantly, the kids.) 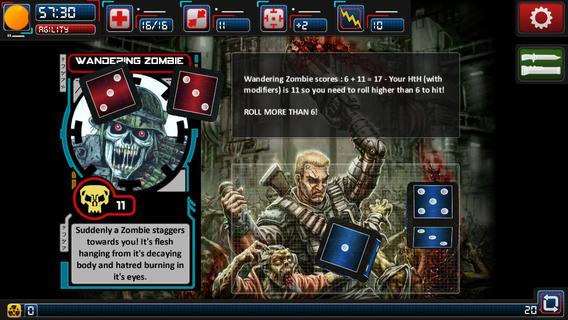 So that’s it, dear readers. I’m throwing down the gauntlet. No, not that Gauntlet (but hey – maybe I can squeeze some of that into my 25 hours, too!) The gauntlet of challenge. Join me in helping sick kids by either donating to my charity run or signing up to do one yourself. Together, we can make a difference.