Home / News / If You’re Still Playing Scrolls, We Have Some Bad News 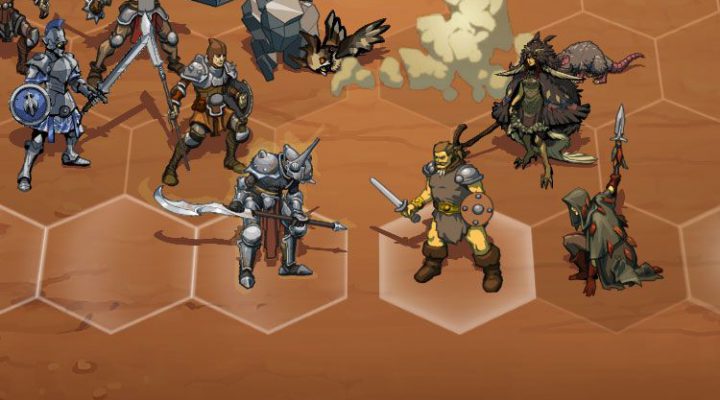 All good things must end. Even Scrolls.

Mojang’s only big project after Minecraft, Scrolls never really managed to find the huge audience it needed to survive. After a year long beta, the game emerged as a full release last December — complete with a tablet release on Android and the promise of an iPad release to come.

But I wouldn’t hold your breath.

The studio announced yesterday that the game’s most recent content update, Echoes, would be its last. 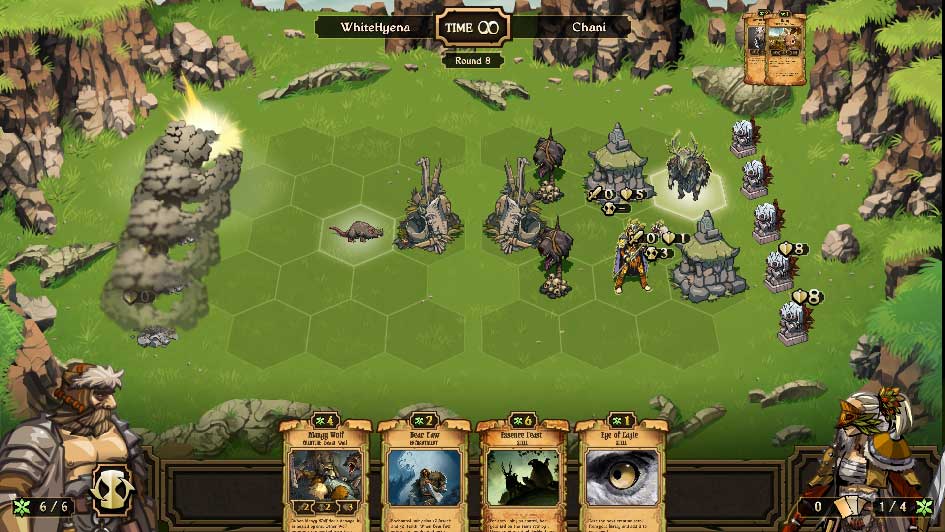 “The launch of the Scrolls beta was a great success, reads yesterday’s blog post at Scrolls.com. “Tens of thousands of players battled daily, and many of them remain active today. Unfortunately, the game has reached a point where it can no longer sustain continuous development.”

They’re promising to keep an eye on game balance going forward, and players can still enjoy Scrolls for another year — but after that, it could all be over. “Our servers will run until at least July 1st, 2016, the post continues. “All future proceeds will go towards keeping Scrolls playable for as long as possible.”

They haven’t formally cancelled the iOS version of the game, but… it’s not looking good.

If you haven’t tried Scrolls yet, there’s still a year left to enjoy. Grab your Android tablet and get cracking. This is one of the better CCG’s on the market today, and it’s a damned shame to see it go.

Simogo is Still Alive, Has Tons of Content in the Pipeline