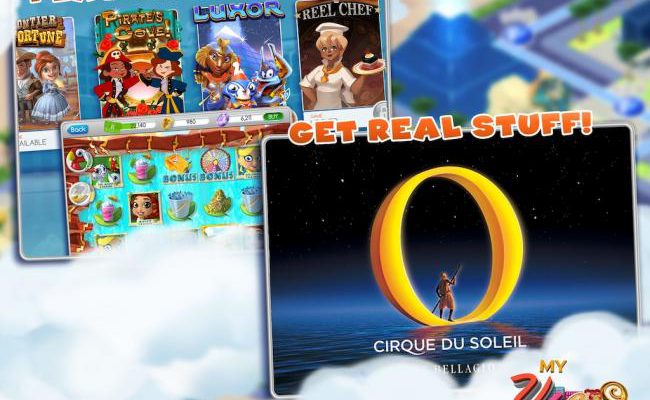 Lots of news in the social casino and online gaming space this week.  No, it is still illegal to gamble online in the US.  Though, there are so many land-based casinos opening up in American cities these days, it soon will not matter.  Seriously, who knew there were so many Native American reservations to plop down a Vegas-style casino in the US?

First off, Betable raised a new round of $18.5 million to support its goal of enabling any developer to add real-cash gambling to their games.  So far, Betable only enables online gaming in the UK only, but they are well positioned for when online gaming is finally made legal in the US. 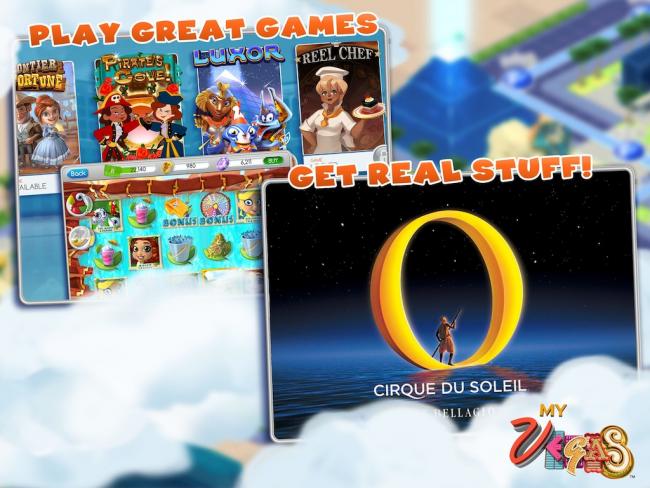 The second interesting news is that PlayStudios and MGM have released their popular Facebook  game myVegas Slots to mobile, simultaneously releasing on both iOS and Android platforms (an increasingly common trend in itself these days).   Players can earn real rewards redeemable at Vegas casinos and attractions.  So far 100,000 players having redeemed over $10 million in rewards, a number that surely will increase as the game has risen to the top spot in the charts already this week.

Finally, games startup Ruby Seven announced a partnership with Cataboom, to add real-money sweepstakes prizes to its social casino games in the future.  This deal is similar to the sweepstakes offering RealNetworks announced in its social game, GameHouse Casino Plus, earlier this year.

All this activity suggests the social casino and online gaming space continues to heat up as it becomes inevitable that online gaming is made legal in the US.

It also suggests another big trend.  As the mobile App Stores get more crowded, especially with very similar game apps, developers are looking for any edge to get noticed and re-played.   Offering players the chance to win money in sweepstakes and gambling is an obvious to stand out in the crowd.

The Banner Saga gets a release date and new trailer

This Week in China: Kids Spend the Darndest Things