I’d buy THAT for $99: A top-tier hackable Android console on the way? 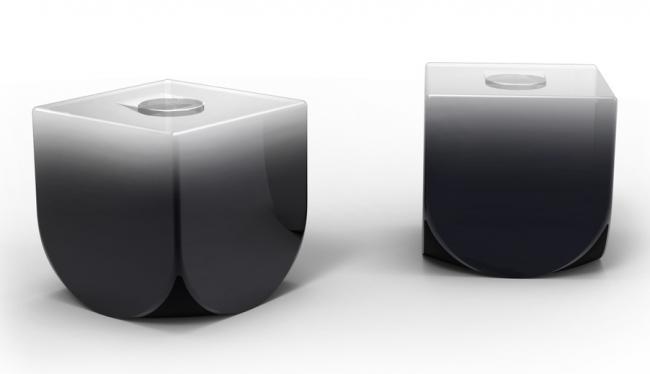 Amid talk of mobile’s explosive growth and new forces entering the war for console supremacy, the hot button question always seems to be “when is Apple going to make a game system?” As if the answer will bring with it the revolution in home entertainment. Today, however, concrete news of a dirt cheap new machine hit the airwaves. And its makers? They seem to be betting on Android.

The betters in question? New startup Ouya. Far from a shout of excitement or tail end of a sneeze, the company describes themselves as a “game platform for connected TVs — built on Android.” Their signature product is set to be an “open, accessible game console for the biggest market in games: TV.” And as reported by the Verge, when Ouya says accessible, they mean accessible. Every retail system (date TBA) will come equipped with a developer kit for toying around with new ways to program for and use the box.

A box which, by the way, looks out of this world. And so it should, with the company listing Yves Behar – of One Laptop Per Child fame – as the system’s principal imagineer. Though to be honest, the supporting cast isn’t so bad either, with advisors ranging from Ed Fries (one of the key figures behind a little system called Xbox) to former IGN exec. Julie Uhrman. And so all at once, not only has Ouya come out of seeming stealth mode, but shot into the limelight with a crack team and highly exciting product that just might be the next big thing in gaming. Speaking of which, the system will purportedly focus on a “high-concept developer ecosystem that’s as free as can be,” including a focus on free (and free-to-play) titles. 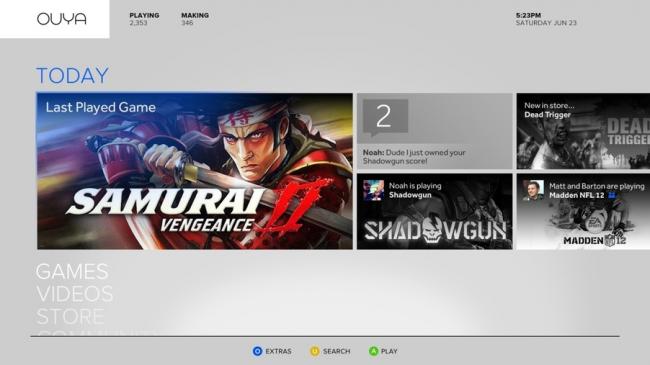 Besides that, however, so much remains up in the air. Will the “Ouya” have access to the Google Play store, or need developers to create it a game library from scratch? Will Android phones and tablets serve as the surrogate controllers? Importantly for many, what are the specs.; how much power is under the sleek hood? And yet even without any of the answers, it’s exciting to think that we’re one stop closer to a more diverse gaming landscape, freer perhaps of the need for dedicate devices.

Personally I think the relative success or failure of this bold venture largely depends on the kinds of partnerships the promising startup can forge. Can they get big console developers like Ubisoft, EA, and Activision – who have made their own big moves into the F2P space – on board for a high profile launch? The biggest obstacle to the success of somewhat “fringe” ideas like this thus far has been the way they either lack, or clash completely with the established status quo. To compete, I think the best route is to to make friends, not position yourself to make enemies.

But enough about me! Does Ouya and the system they’re making have you interested? Does this smell like the future of gaming? And for that matter, would you get one?