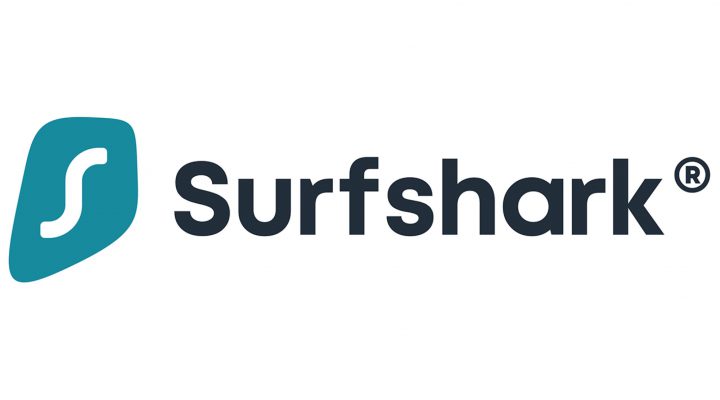 Playing games online without a VPN is like choosing a dumbphone over a smartphone.

Sure, you can make it work – but why would you want to?

Even so, far too many gamers are stuck in the pre-VPN dark ages, not least because too few of us know what a VPN is, what it does, and why VPNs like Surfshark are such an important part of your life online.

Here’s a refresher. A VPN is a virtual private network. It works by channelling the traffic from your computer through an anonymous server in a country of your choice.

This makes your online activity completely anonymous and untraceable. It prevents sinister types from finding out where you live, which ISP you’re using, and the speed of your internet connection.

Believe it or not, all of this data is visible in your IP address.

You need to protect yourself.

And if you’re a gamer the benefits don’t stop at mere online security. A VPN opens up the online gaming world and gives you access to content, opponents, and friends previously hidden behind invisible walls.

If you’re a student in university accommodation or an employee at an office, you’re probably trapped behind a firewall, putting online games out of reach. A VPN will solve this problem for you in a jiffy, allowing you to pass through the firewall like a ghost.

A VPN will also let you play games that aren’t available in your region for whatever reason. All you need to do is connect to a server in a country where that game is available.

This has the added benefit of letting you take advantage of regional variations in price.

If your favourite game is cheaper in Australia, no problem. At the tap of a button you’re in Sydney, enjoying a bargain in the sun.

We could go on. The upsides of using a VPN are countless, and there are no downsides.

Head to Surfshark.com to get started.