Home / News / How the Games Industry Tried to Fool You Today 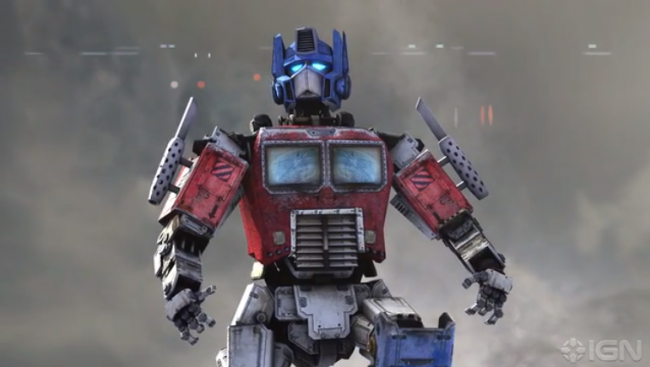 If you haven’t already noticed, it’s April Fool’s Day. Whether you figured it out by now from a bogus news article, a text from your Uncle telling you he’s won the lottery, or even or our shenanigans at Gamezebo, the day is celebrated around the world as a day of kind-hearted trickery. Like Halloween but with no treats, April Fool’s Day is celebrated by pretty much everyone, —from the science industry to the snack industry, no one is safe.

Gamers are certainly not excluded from the fun, as evidenced by this huge list of pranks seen throughout the games industry today. 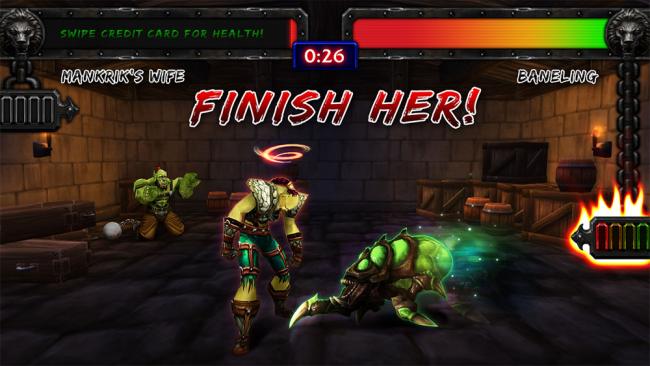 The annual king of April Fool’s Day in the gaming industry is unquestionably Blizzard. Year after year, Blizzard pokes fun at their own universes by teasing fans with bogus info on future plans. This year was no different with Blizzard “revealing” plans for Outcasts, a Mortal Kombat-esque 2D fighting game featuring a cast of B-list characters from the Warcraft/Diablo/Starcraft franchises. Blizzard set up an entire website just for the gag.

Apart from the reveal of Outcasts, Blizzard also offered up some info on the second Starcraft II expansion, which is set to focus on the Protoss race and apparently feature a dance editor for combat units.

Saving the best for last is the bit of April Fool’s trickery concerning Blizzard’s third franchise, Diablo. With the Reaper of Souls expansion freshly released, Blizzard released a web game called Happy Reaper. Yes, it is exactly what you think it is. Flap away you beautiful Reapers, you.

A full length trailer for Titanfall DLC starring Optimus Prime appeared on IGN earlier in the day. While many people are disappointed the DLC isn’t real, I can’t help but wonder how many people are still going about their day believing this one is real, considering that Predator was recently announced as a character in Call of Duty.

Unaware players logging into their Guild Wars 2 accounts will be surprised to see that their dear characters have been transformed into “bobblehead” versions of their former selves, a.k.a. their heads are just bigger than their bodies are.

EA takes a jab at Nintendo 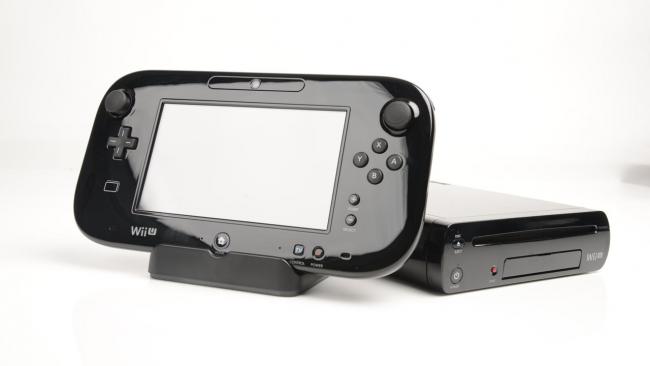 Seizing the day to make a passive-aggressive move against an industry giant, EA made a few very public tweets against the Nintendo Wii U’s lack of horsepower. The tweets have since been deleted, but Kotaku (linked above) managed to snag the quotes before they were erased.

There were plenty more pranks this year, here’s a quick look at a few others.

If you found a good April Fool’s Day prank we missed, share it below in the comments!

Game of the Month: Luftrausers