How Playnomics is helping developers to better monetize their gamers 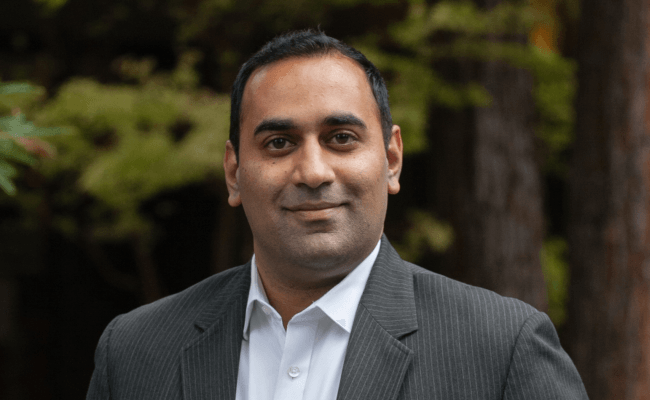 There’s no question that the free-to-play model is here to stay in the gaming industry. After all, there’s no better way for developers to get more people to check out their latest game than by using that alluring “Free” label. And for gamers, well who doesn’t love getting free games? But then of course, the big question for free-to-play developers quickly arises: “How do I get users to actually spend money while playing my game?” The sad truth of the matter is that for many of today’s smaller game developers, getting a lot of people to play their games for free doesn’t necessary put money in their bank accounts. But luckily for them, Playnomics is here to help bridge that gap: by introducing their innovative PlayRM suite that serves as a platform for developers to analyze their users’ in-game spending and staying habits, while effectively creating marketing campaigns to cater to these different individual monetization segments.

I recently had a chance to send some questions to Chethan Ramachandran, the co-founder and CEO of Playnomics, and find out some more about the latest additions to the PlayRM suite, how the company sees the relationship between game developers and their high-value users, and of course, how the future of free-to-play games factors into the equation. Well for starters, Ramachandran chocks up the challenge of creating a free-to-play game that is constantly able to draw in monetization from users over long periods of time as being dependent upon two overarching industry problems. This realization ultimately led Playnomics to introduce two brand new features into their PlayRM suite in order to address these problems head-on: the Acquisition Value Predictor and the Churn Predictor. 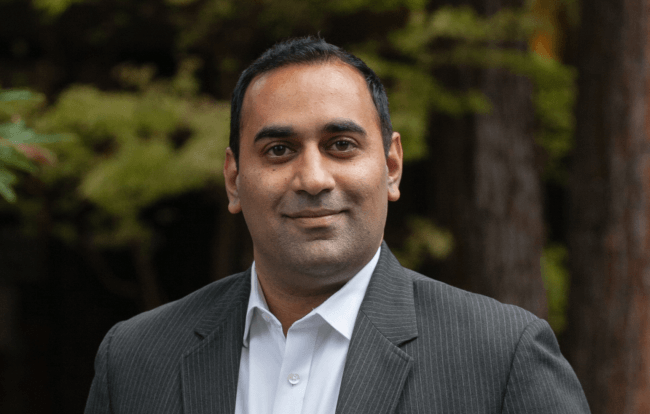 The first problem, as he tells me, is that “games must buy new users constantly to remain profitable.” What’s more, developers will tend to waste precious money and resources on marketing these new-user channels, only to bring in more players (acquisitions) who are unlikely to even spend anything in the long run. One way that the Acquisition Value Predictor aims to alleviate this problem is by displaying each player’s Lifetime Value rating (or LTV) only a few days after they initially start playing. This way, the marketing team can quickly shift their efforts to key in on these higher-value users, as a result of determining the overall ROI of each player source or channel. The AVP also predicts the likelihood of player spending for a 90-day period after they’ve entered into a game, and it continues these predictions throughout the entire lifespan that a player stays with the game.

The second monetization problem that Ramachandran and his team at Playnomics wanted to address involves the concept of player churn, or how long players will actually stick with a game for extended periods of time before moving on to something else. “Most games have a monthly churn of anywhere from 60-90%,” Ramachandran tells me. “Games and apps spend big bucks on new customers, only to lose many of them within days.” Naturally, the ideal situation for any freemium developer is to find those users who are the most likely to spend, and to keep them sticking around for as long as they can. This is exactly where PlayRM’s Churn Predictor comes into play, which offers developers pinpoint-accurate data on which users are likely to churn, even predicting right down to within a couple of days before “a user in a particular segment will leave the game for good.”

By utilizing the Churn Predictor, game developers can now make stronger decisions in the creation of their PlayRM-assisted personal marketing campaigns with the aim of retaining and monetizing their higher-value users. In essence, it’s all a way that developers can better understand their players on a more individual level. Once the games know who they’re going to be communicating with, then developers can “create personalized experiences for different types of players to increase engagement, retention, or monetization.” The marketing campaigns themselves are very flexible in their placement, locations, and occurrences: parameters that are entirely left up to the developers to decide. 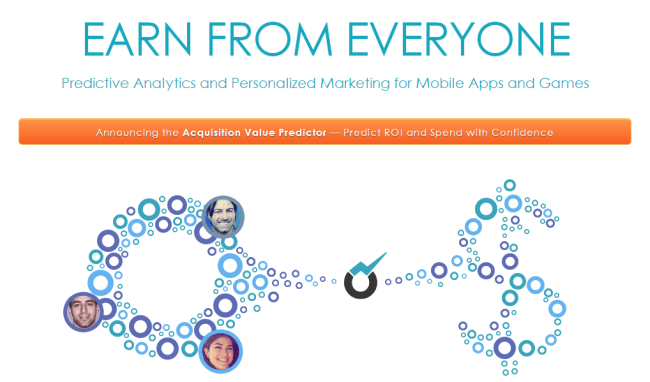 And not only does it seem to be working, but Playnomics is incredibly happy with the response they’ve been getting from developers so far who have taken advantage of the new Acquisition Value Predictor and Churn Predictor functionalities of PlayRM. With the greater automation of a game’s marketing campaigns, the developers are now able to refocus their efforts on making the actual games again, and Ramachandran cites seeing lifts anywhere from 40-80% as a result of the PlayRM suite platform; which makes it all the more interesting to learn that the various tools of the PlayRM suite are, in themselves, free to use as well! Much like a free-to-play game, Playnomics outlines the need to continuously deliver quality content and services to their customers. In this light, the recent addition of the Acquisition Value Predictor tool could simply be seen as the latest free title update to your favorite mobile game.

Now with all of this talk about free-to-play games and the best ways for developers to monetize their gamers, it seems about time that we address the 800-pound gorilla in the room: there’s no question that many gamers have exhibited a growing resistance to the free-to-play model, with the increasing use of shady tactics like energy meters or limitless in-app purchases that prevent users from progressing in the actual game, and resulting in that dreaded “pay-to-win” status. It’s nice to know that Ramachandran also shares in these concerns, as he explains to me that the current state of “pay-to-win” tactics and the subsequent user hesitation in the free-to-play market is indeed a “legitimate concern.” Specifically, he says “I hate games where I feel like I’m just being coerced to pay money in order to win, or even to enjoy the game.”

However, Ramachandran then went on to point out that a lot of the most successful free-to-play games have traditionally had a high-quality base product to back up their implementations of in-app purchases and other monetization strategies. When executed in the right fashion, the free-to-play model can actually be a win-win situation for both gamers and developers alike: “For the player, it removes the upfront cost barrier ($60 for a console game) and lets the player price themselves.” In response to this delicate balance, Playnomics hopes to find a middle ground of sorts in the free-to-play atmosphere, and use their PlayRM suite tools to enable game developers to earn a real living by making great games, while at the same time giving gamers the high-quality experiences that they both expect and deserve. “Ultimately, it will be the players who benefit from game developers focusing on making great games instead of arduously trying to market them.”

Simply put, Ramachandran says that “Great content deserves a great audience, and vice versa,” and I don’t think I could have said it any better myself. But of course, it’s still important to note that the free-to-play model, and even mobile gaming in general, is still largely in its infancy in the overall scope of the industry, and that there’s really no way of knowing what the biggest free-to-play mobile games or pricing models will look like come 2016 and beyond. According to Ramachandran, he sees the current state of mobile gaming as merely the “second inning” of what will truly be possible with the popular platform one day. Looking towards the future, he tells me “We’re going to see some epic tablet games.” And for all intents and purposes, I would certainly put my money on that.