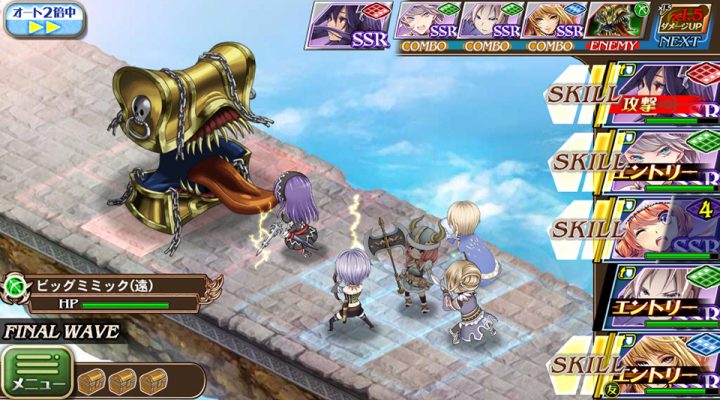 The mobile games market isn’t short on role-playing games (RPGs) adorned with bright, anime-style artwork. However, those games are a bit short on story. There’s usually an overarching threat like a world-conquering demon king, or a dragon bent on turning humanity into billions of crispy McGriddles. Beyond that, the nuanced storytelling that usually defines RPGs is typically absent.

Sega’s latest free-to-play mobile RPG, Hortensia Saga, aims to beef up the lackluster narrative afflicting other titles in the genre. The game’s plot involves betrayal, murder, and a usurper king, making it more political than fantastic. You play through the adventure as a young woman seeking to reclaim her birthright from the man who stole it.

The main character isn’t the only one with a story to tell. Each recruitable character (and there are quite a few) has story missions outlining their motivations for joining the princess on her quest to reclaim her own.

The gameplay resembles Chain Chronicle, another mobile Sega RPG. Combat is turn-based, but like Chain Chronicle, heroes’ attacks cover a different amount of area according to the weapon they wield. 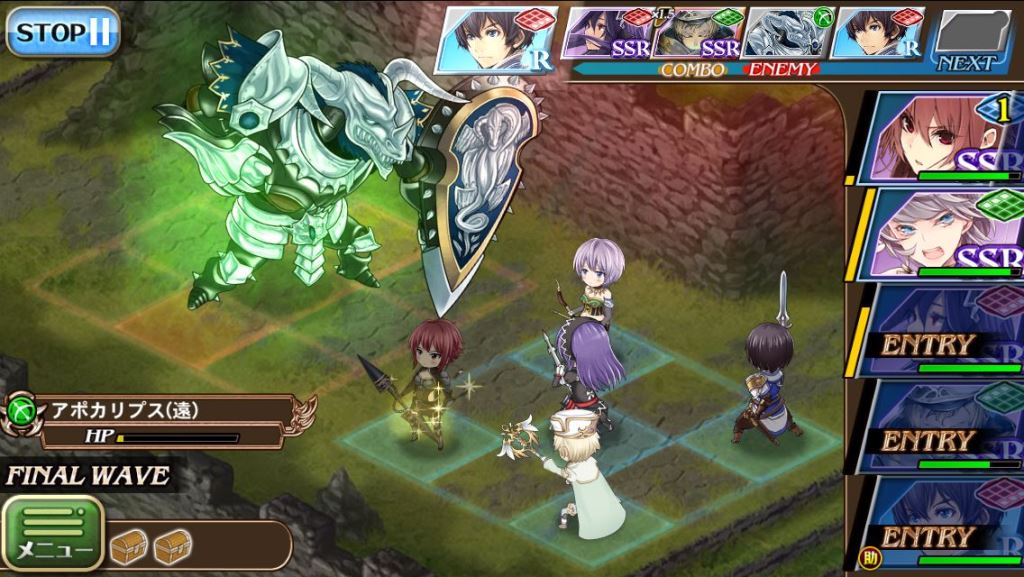 Hortensia Saga is already available in Japan for iOS and Android. There’s no word on an English-language release, but Sega’s been pretty gung-ho about localizing its mobile RPGs, so don’t be surprised if you hear about a certain princess’s tale sometime later this year.

Threes! Removed from Google Play Because of ‘2048’ Keyword