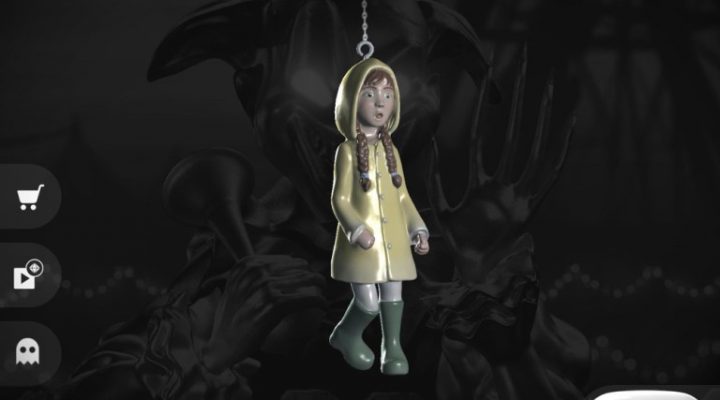 In case you haven’t yet played it, Eternal Fury is a stunningly presented fantasy RPG featuring a vast array of heroes and monsters.

Plot-wise, Eternal Fury tells the story of an epic battle between the forces of the underworld and the armies of the divine realm. It features gods, giants, demons, titans, Templar Knights, and much more. Basically, all the big hitters of the fantasy genre.

The gameplay sees you building up your city, upgrading your buildings, training troops, and summoning heroes before heading into turn-based battle against a vast array of evil creatures.

And now, thanks to the latest update, you can take five different types of pets into battle with you, some cute, some mysterious, and some downright ferocious.

Each of these five Pet archetypes can be refined and upgraded, too. For instance, you can turn a Wheat Guardian into a Mutant Wheat Guardian, which is a far more intimidating prospect.

To upgrade a Pet all the way up to its ultimate form, you’ll need to wait for events to come along where you can obtain the mythical version of your Pet. So keep your ear to the ground!

There are multiple different ways to get hold of Pets You can summon them, or – even better – you can find them roaming around in the wilderness, waiting to be lassoed and added to your menagerie.