Heroes, Bosses, and More in the MU Origin 11.0 Update 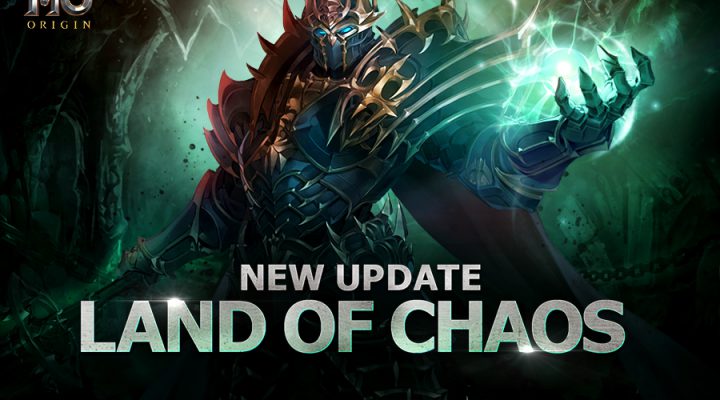 Thanksgiving is just around the corner and, as ever, MU Origin fans have plenty to be thankful for. The most abundantly updated MMORPG in the world has just received another truckload of content in the form of MU Origin 11.0.

Just to refresh your memory, MU Origin is an epic Korean MMO that has its roots in MU Online, which came out all the way back in 2001. It sees you embarking on an epic fantasy campaign, joining parties, getting into PvP skirmishes, and all of the good stuff you’d expect to find in a top flight mobile RPG.

The update adds a ton of new stuff. The biggest new arrival is probably Land of Chaos, a new area you can visit three times a day to defeat bosses. You’ll find Land of Chaos in My Character > Reverse > Land of Chaos.

There are six different bosses to slay, each with its own unique reverse DMG increase property. These bosses appear every day at 12.30. 14.30, and 18.30 (that’s half-twelve, half-two, and half-six in street slang).

The 11.0 update also adds Divine Grace, which allows you to make your Reverse equipment more powerful by blessing it with Divine Grace Options. You can find Divine Grace in My Character > Reverse > Divine Grace.

To make a blessing you’ll need Blessing Tools from the Land of Chaos. You can only bless seven items of equipment at a time, though, so choose them wisely.

There are five different types of Divine Grace, and three grades, which gives the new system plenty of depth and flexibility.

Next up, you can collect Hero Pieces from the Land of Chaos to activate Heroes – valuable new partners that are also new to MU Origin 11.0. Heroes come in three flavours – Magic, Rare, and Epic – and they can belong to ten tiers with nine star grades.

You can only equip one Hero at a time, and they’re completely invincible during campaign fights and boss stages. However, you can’t use them in the Arena, Battle of Olympus, or Clan Assault.

To check all this exciting new stuff out, just boot up MU Origin or download it right now on Google Play or the App Store.