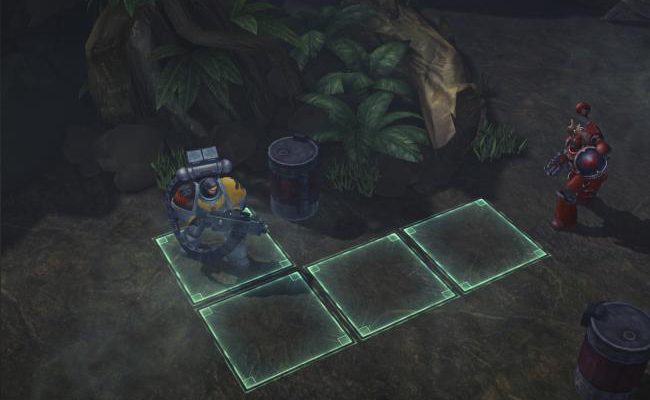 In partnership with Games Workshop, HeroCraft has announced this week a new CCG and turn-based mobile hybrid to be set in the popular Warhammer 40,000 universe. The new game is called Warhammer 40,000: Space Wolf, and will contain a stunning array of collectable battle cards to represent the 3D characters that duke it out in the turn-based tactical combat segments of the game.

Warhammer 40,000: Space Wolf is set to feature a sprawling campaign with several branching narratives, as players lead their squad of Space Wolves into hostile and unfamiliar territories on the outskirts of space. Although a CCG at heart, Space Wolf will attempt to bridge the gap between more hands-on strategic experiences, as the turn-based tactical action is said to play out before you in a number of interactive 3D environments once your cards are played.

In addition to the hundreds of cards available to collect, each with their own evolution properties and potential to lead to further powerful weapons and upgrades, the game will also feature a number of different paths that players can follow based on their own playing styles and strategies: including Grey Hunter, Wolf Scout, Blood Claw, and Wolf Guard. And you’ll need to choose wisely, because you and the Space Wolves will be battling everyone in the game from the Word Bearers to the Necrons.

The free-to-play Warhammer 40,000: Space Wolf is currently planned for a release sometime in 2014 on iOS, Android, and PC platforms. 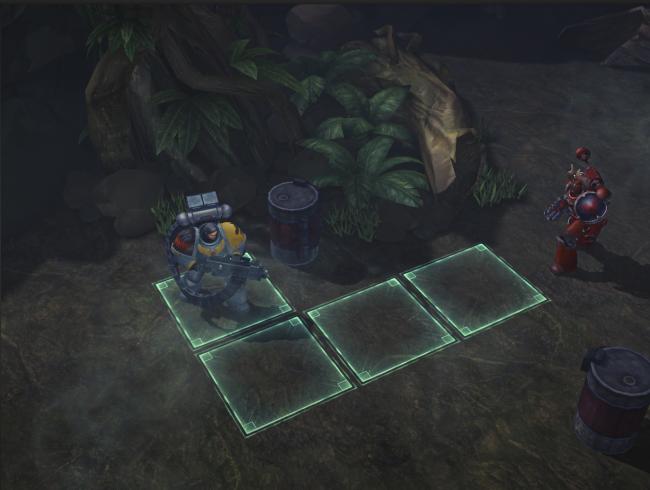 Name Your Own Price: Back to School Gamer Bundle (MAC ONLY)

Free Games and Sales: Legend of Talisman, Botanicula and more!