Here’s Where You Can Find the Best Freecell Game Online

By Glenn Wilson | 4 weeks ago 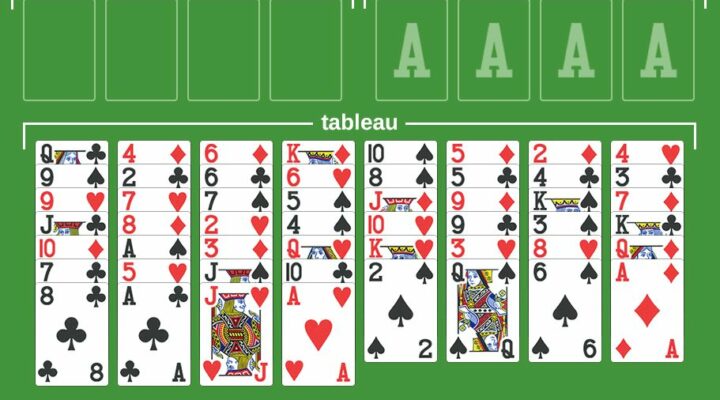 There are hundreds of different variants of Solitaire, including Spider, Pyramid, Yukon, Golf, and the classic Klondike.

For our money, Freecell is the best. And play-freecell.com is the best place to play it.

A relatively recent addition to the Solitaire canon, Freecell sees you trying to arrange a randomly shuffled deck into numerically ordered suits.

So what makes it so great? One word: challenge. Freecell ties your hands like no other Solitaire game, which makes it all the more satisfying when you solve a deck.

Your goal is twofold. First, you need to arrange the cards within these columns into numerical order in alternating colors. Then you need to sort them into stacks of the right suit.

At the top of the table there are four empty slots where you can temporarily keep cards that are getting in your way. But here’s the rub: you can only move as many cards as you have free spaces, plus one.

This means you need to carefully consider each and every move, thinking several steps ahead to avoid trapping cards under cards and losing the game. 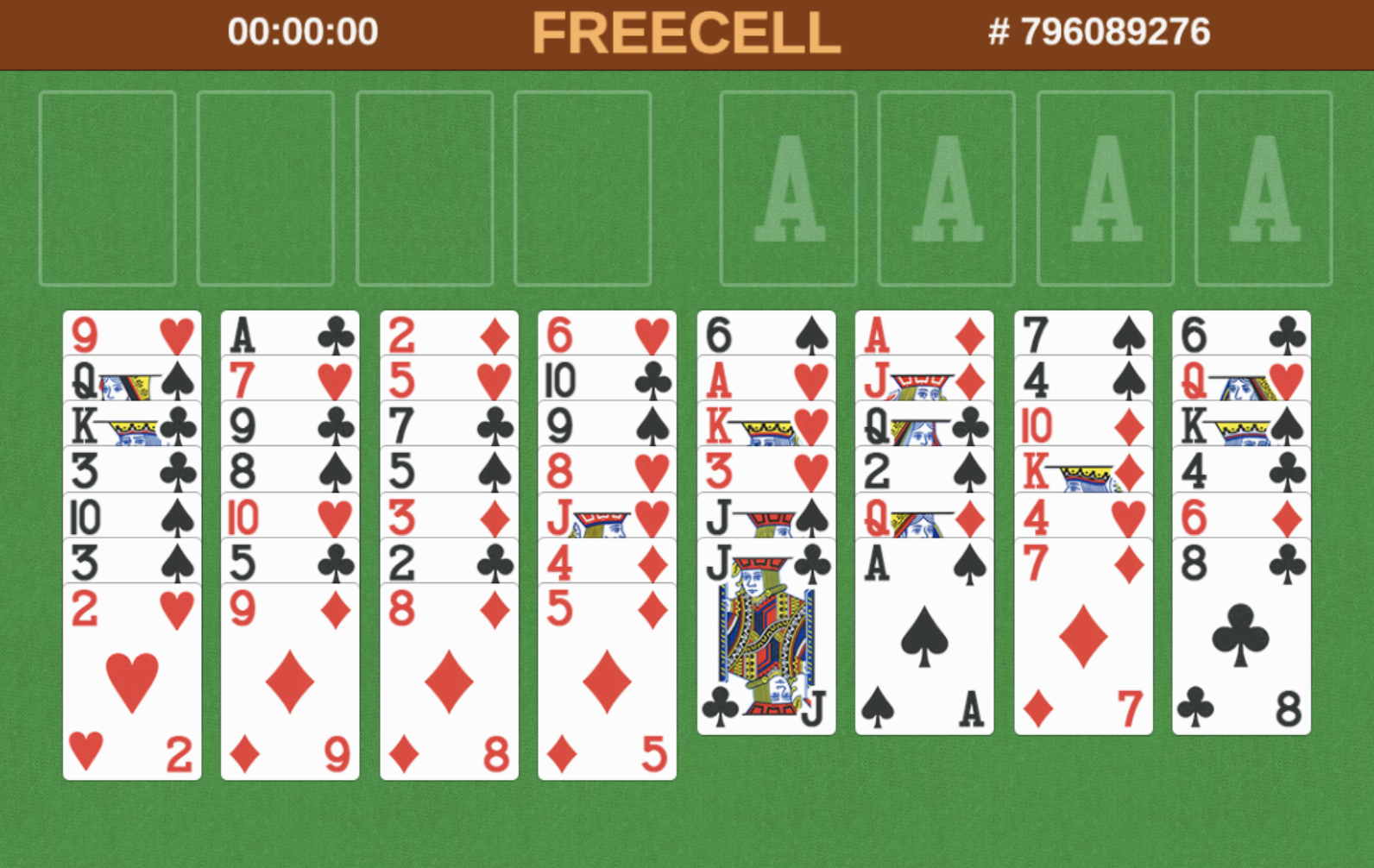 Play-freecell.com offers every feature you could hope to find in an online Freecell game.

Not only does it boast a generous hint system, but it lets you choose your own deck and background, and toggle stuff like autoplay, hints, and stats.

These stats stay with you, too. To see how you’re doing over time you can click on the trophy icon for an overview of games played, won, lost, your winning percentage, current streak, longest streak, fastest win, average time per game, and more.

On top of all that, play-freecell.com uses the official Microsoft Windows game numbers. There are 10 million of these, each of them totally unique. You can choose to play a specific game or just take your chances.

Either way, there’s almost always a path to victory. According to the best estimate, just 80 of the 10 million deals on offer are unsolvable.

If you can’t clear the deck, it’s almost certainly your fault.

To get started on that winning record, head to play-freecell.com right now.

Graphically Impressive RPG Yeager: Hunter Legend Is Getting an Open Beta This Month