Home / News / Here’s what Whitaker Trebella, creator of Polymer and Pivvot, is playing

Here’s what Whitaker Trebella, creator of Polymer and Pivvot, is playing 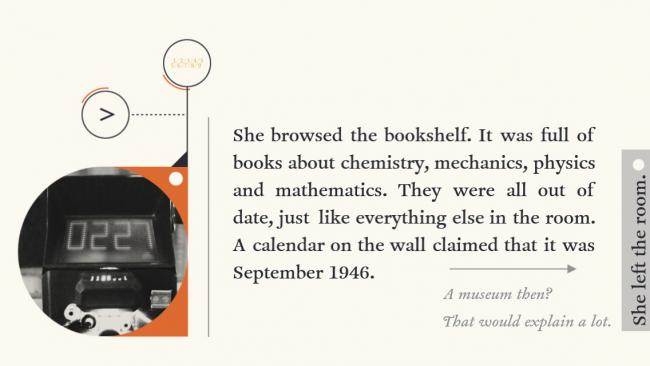 Whitaker Trebella is a busy man. When he’s not making great mobile games like Polymer (recently a Starbucks free game selection) and Pivvot, he’s composing the soundtracks to all of your other favorite games. Tilt to Live, Super Stickman Golf, Velocispider – the tunes in those games are all Whitaker.

Keeping him busy nowadays? A crowd-powered attempt to bring Pivvot to Steam. The game is on Steam Greenlight, and if you’re already a fan of his work you should do the man a solid and give it an upvote.

With so much on his plate, you’d think it would be a real challenge for Mr. Trebella to take a break from contributing to games to actually play them. He’s inclined to agree – but that doesn’t mean he hasn’t managed to squeeze some game time into the last few months.

We recently chatted with Whitaker to answer that one burning question that’s on all of our minds: what’cha been playing?

“Simogo games always really amaze me. This was no exception. It took me on a fantastic journey through words, pictures, sound, and imagination in a way that I’ve never experienced before. Also, the puzzles were really clever and fun to solve.” 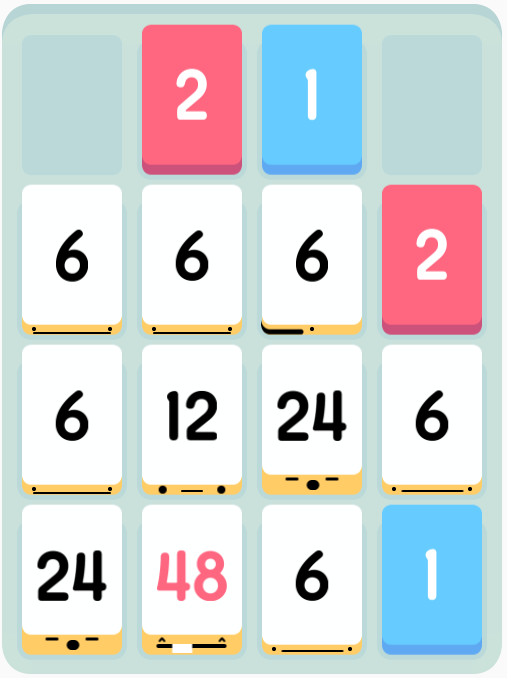 “Absolutely beautiful design. Very unique gameplay mechanic. And of course, super addictive. This game just gives me such pleasure to play, and I can’t stop!” 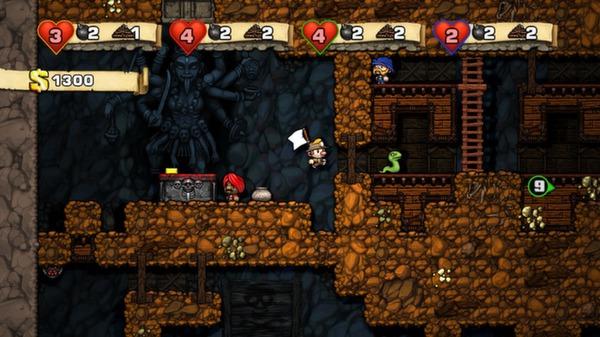 “Anyone who knows me will be aware that I’m pretty obsessed with Spelunky. It is one of my favorite games ever. I’ve 100%’d all the achievements. I’ve been the game a bunch of times. I’ve died thousands of times. But I keep coming back, mainly because of the Daily Challenges.” 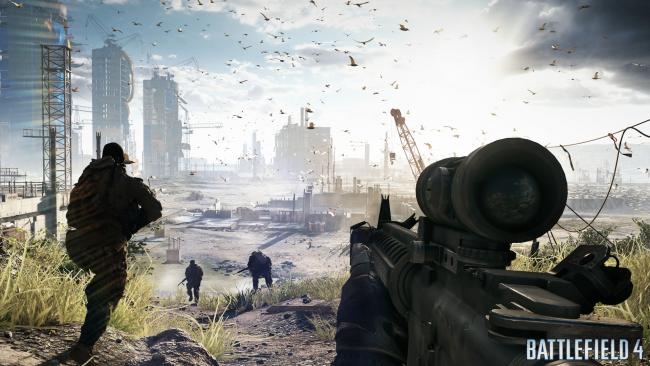 “This is the game I’ve been coming to lately when I just want to relax. It doesn’t take much thought. Games are pretty short (well, the Team and Squad Deathmatch modes, which I mostly play, are short.) It has great progression built in for every single element, so you always feel like you’re working towards something.” 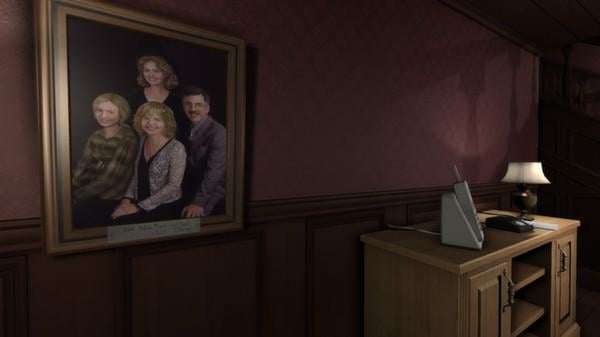 “This game deserves all the hype. I recommend playing it through in one sitting, without interruption. Enter these peoples’ house, snoop around, learn about them through various notes, cards, letters, cassette tapes, books, etc. I got really into the story. It was like an interactive movie, in the best way possible. And this is coming from someone who normally dislikes reading in games. This game really stuck with me for a long time after I played it.”

so flappy. much dogecoin. wow.

Browser Pick: Into the Box