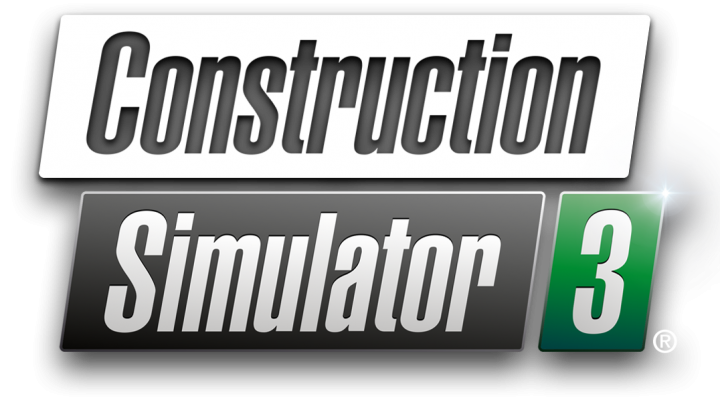 Building things is endlessly satisfying, which is why astragon’s Construction Simulator series has been such a hit. While most games invite you to destroy stuff, whether that be zombies, rickety pig shelters, or monsters, this one lets you be a maker.

And now, at long last, Construction Simulator 3 has left the supply depot and is barrelling towards us with a massive cargo of addictive, building-based gameplay strapped to its flat bed trailer

Destination: an undisclosed European location. Estimated time of arrival: the first half of next year.

As well as its new European setting, Construction Simulator 3 will come packing a host of new features, as well as a fleet of additional licensed vehicles and machinery.

Brands new to the series include CASE, WIRTGEN, VÖGELE, HAMM, Bobcat, and BOMAG. Naturally, the existing fleet will also be present, with machines from MAN, STILL, MIELLER Kipper, ATLAS, Palfinger, Bell, Caterpillar, and Liebherr all making an appearance.

If history is anything to go by, every single one of these machines will be represented in gorgeous, detailed 3D.

In terms of gameplay, you’ll start off as a small construction firm and try to build yourself up into a large construction megafirm over the game’s 70 varied missions. You’ll encounter all areas of construction along the way, gaining a formidable toolkit of skills.

The bad news is that Construction Simulator 3 may take some months to finally arrive on the app stores, which is maybe a long time to wait to get your virtual hard hat on.

The good news is that you can cut this waiting time right down by signing up for the closed beta, which will let you play the game early and give the developers vital feedback on how the project is coming along.

For a chance to make your make your mark on Construction Simulator 3, sign up here: https://bit.ly/CS3-ClosedBeta