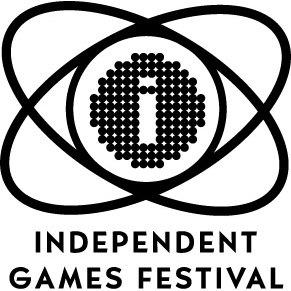 One of the best parts of the annual Game Developers Conference is the Independent Games Festival (IGF). This showcase allows indie developers from around the world to show off the games they’ve been working on which may not get a lot of mainstream press. Every year the best of the best are chosen for the IGF Awards, and here’s the rundown of who won this year.

There’s a bit of bonus good news for OnLive users, as the streaming service will be offering 16 of the IGF nominees and honorable mentions to play through March 11. 30 minute trials are available either through the OnLive app or via their Facebook page. The only downside is it looks like you’ll have to pay to play the games beyond the trial, but if nothing else at least you can get a taste of the best of the best from the indie community.

Congrats to all the IGF nominees and winners. And a big thank you to all the indie devs out there who toil away in relative obscurity to create incredible new experiences you just can’t get anywhere else.