Harrison Ford teams up with Talkie for Ecotopia on Facebook 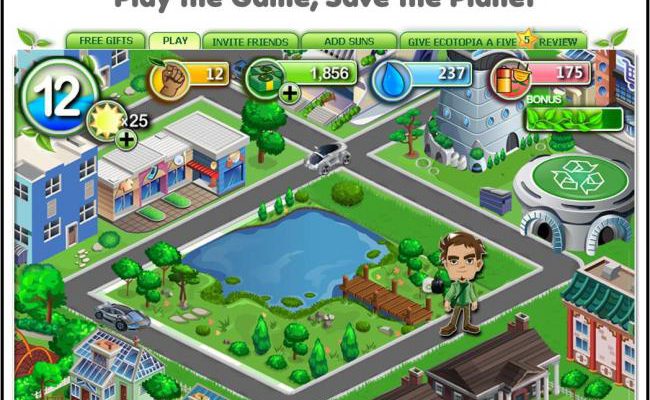 Independent social game developer Talkie has announced its first game, the eco-concious Ecotopia. Set to launch in April, the game will be a story-driven, mission-based city building sim with support from none other than Indiana Jones himself, Harrison Ford.

The game is being developed in conjunction with Conservation International, a conservation group that Ford works with in the role of vice chairman of the board of directors.

“As a passionate supporter of Conservation International’s work, I am excited that Talkie and CI are collaborating on Ecotopia,” explained Ford. “This game represents a refreshing new way to engage millions of people in addressing critical environmental issues and finding solutions that work for the well-being of humanity.”

In addition to cleaning up a virtual city, Ecotopia will also encourage players to go out and do real-world good, by providing in-game bonuses for green deeds. It will also feature an educational component, teaching players about environmental issues.

Talkie is expecting to launch Ecotopia on Facebook on April 4. 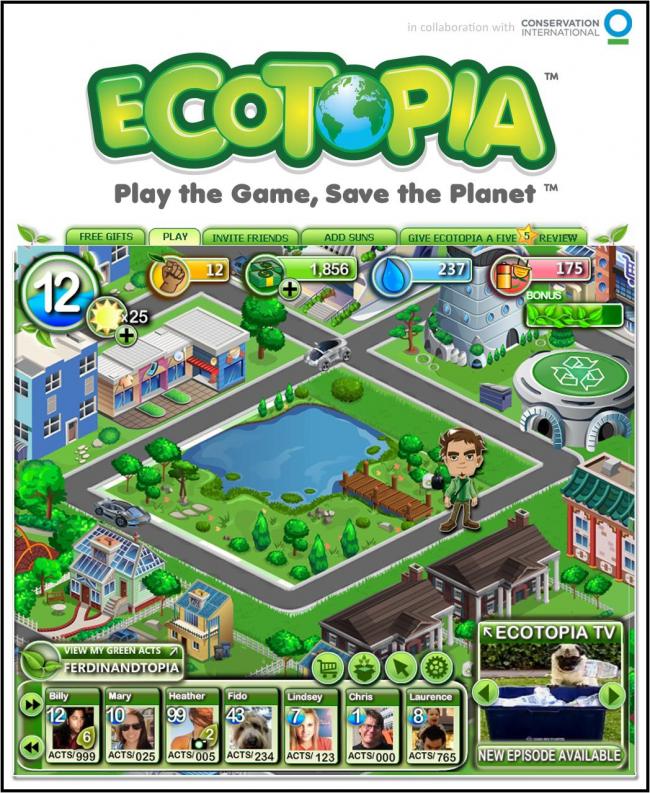