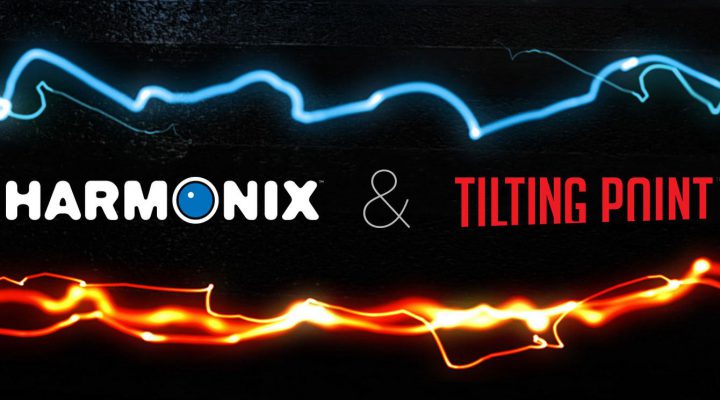 Considering the device’s grandfather was little more than a music player (remember the iPod, folks?), you’d think that mobile music games would be a pretty prevalent force on the iPhone. And really, asides from the early days of Tap Tap Revenge, they haven’t been.

Maybe Harmonix can change that.

The creators of everything from Guitar Hero to Rock Band, Harmonix have just entered into a multi-game agreement with mobile partner Tilting Point to create original “music-influenced” games for mobile.

“We’ve known for a long time that we needed a partner to help us succeed on mobile,” Harmonix’s Alex Rigopulos said today in a press release, “and Tilting Point simply has the best offering for developers, providing the tools, talent, and experience to turn our ideas into hit games.”

This won’t be Harmonix’s first attempt at mobile, but with Record Run earning a paltry two and a half stars when we reviewed it earlier this year, it’s probably a good thing that they’ve teamed up with someone that knows the market a little better.

…Or at least we hope they have. Tilting Point helped bring the spectacular Leo’s Fortune to the forefront, but it also brought us the shamefully painful free-to-play tactics of last week’s The Sleeping Prince, so I suppose it’s anyone’s guess which end of the quality spectrum this collaboration might land on.

Either way, we’re eager to find out.

Microsoft Buys Mojang: What Does It Mean for Mobile?