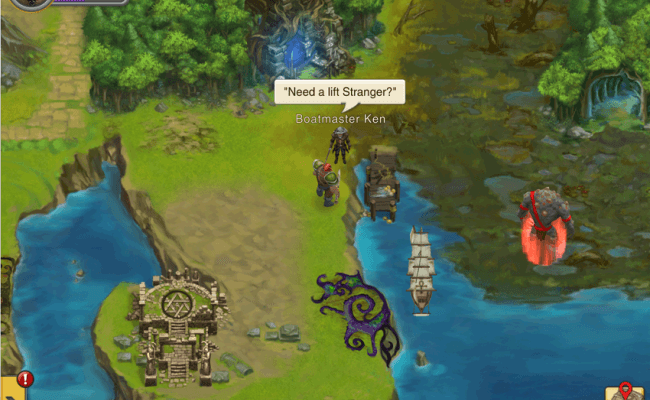 It’s always a little concerning to see a popular console or PC series make its way to mobile. If the developer tries to shoehorn a game that’s better suited to another platform onto a phone or tablet, chances are good it will be a dud. There are ways around this, however, and Mythic appears to be well on their way to finding one with Ultima Forever: Quest for the Avatar.

As we initially discussed in our preview of Ultima Forever, the Ultima series is kind of a big deal. It’s one of the elder statesmen of the RPG genre and, believe it or not, a lot of the games hold up quite well. Fans of the originals will find a lot to love about Ultima Forever, both in terms of story and mechanics. The game is a spiritual successor to Ultima IV, for example, and even features some of the same characters and locations. If that isn’t a brilliant example of fan service, I don’t know what is. 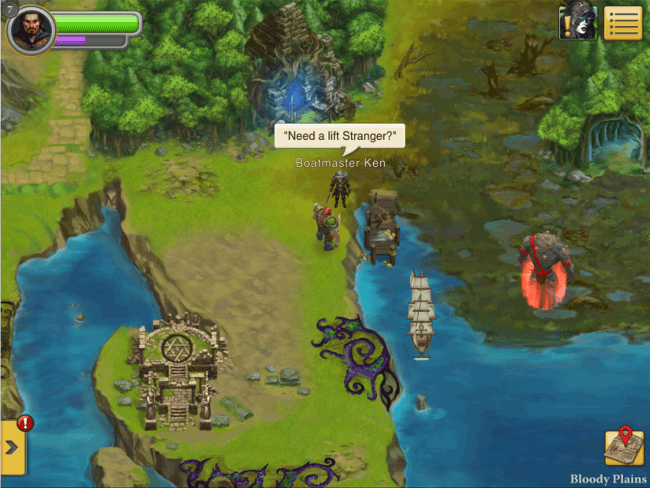 And if you harbor any concerns as to whether or not the game’s control scheme is passable, you’ll be happy to hear it’s actually quite good. Movement is as easy as moving your finger across the screen and watching your character follow, and the combat is similarly simple (but still rewarding).

As one might expect from an Ultima game, there will also be dungeons galore – over 100 of them, to be specific. Some of these dungeons have been reduced in size to better suit mobile platforms, but they’ll still strike a familiar chord with fans of previous games. Also, they’re overflowing with loot. So much loot. 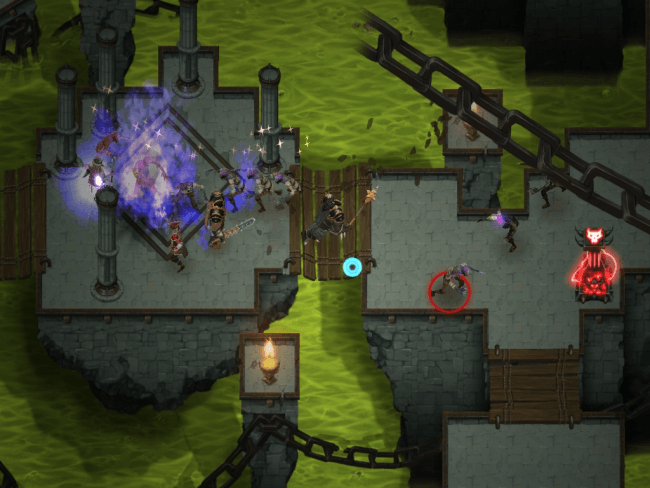 The only thing there may be more of than loot is people. Ultima Forever is a massively multiplayer RPG, where players can band together to complete quests or dungeons. I had a chance to tackle a dungeon with someone from Mythic, the game’s developer, and I was informed that dungeons will scale in difficulty based on whether someone is in your party or not.

Ultima Forever will also feature the virtue system first introduced in Ultima IV. There are eight virtues in total to master (such as humility and compassion), and doing so will require you to help out friends as well as fulfill quests. In one instance, I was shown a pig farmer in need of help. I had the option of A) assisting him or B) blowing him off. 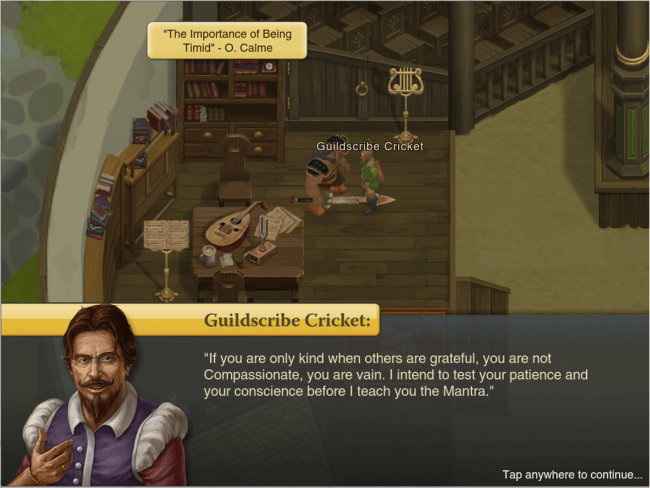 In all, Ultima Forever: Quest for the Avatar appears to be coming along nicely. It has all sorts of nods and story beats that reference past games, but prior knowledge of the series or its narrative is far from required to enjoy it. You can expect a full review from us when it hits the App Store this spring.

Scopely wants to be the HBO of games

Hakitzu is a new game that teaches kids how to code