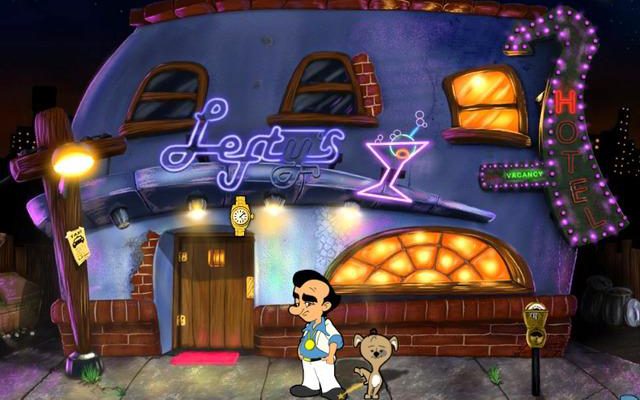 Unlike most games in the ’80s and ’90s, the Leisure Suit Larry series dared to be risqué. The creators didn’t shy away from then-taboo content like sexual humor and nudity, which is one of the reasons we still remember the series so fondly today. The other reason, of course, is that many of the games were incredibly solid point-and-click adventure titles. And with a Kickstartered remake of the first game in the series coming soon, we couldn’t pass up the opportunity to spend a little time with it at this year’s GDC.

Upon first firing up Leisure Suit Larry: Reloaded, I was asked to verify my age. And in the series’ typical playful fashion, it forced me to answer a series of trivia questions to prove I was old as I said I was. I ended up getting too many of them wrong, and the game immediately closed. Thankfully, I didn’t repeat this same mistake when it was reopened.

The demo I received was brief, but it was more than enough time to get a feel for how it was coming along. It began in a location most LSL fans ought to know pretty well: the street in front of Lefty’s Bar. A narrator introduced me to the one and only Larry, and from there it was time to explore. I clicked on pretty much everything in sight, and each time I was treated to a comedic description of some sort. Once I’d finished clicking to my heart’s content, I headed into Lefty’s. 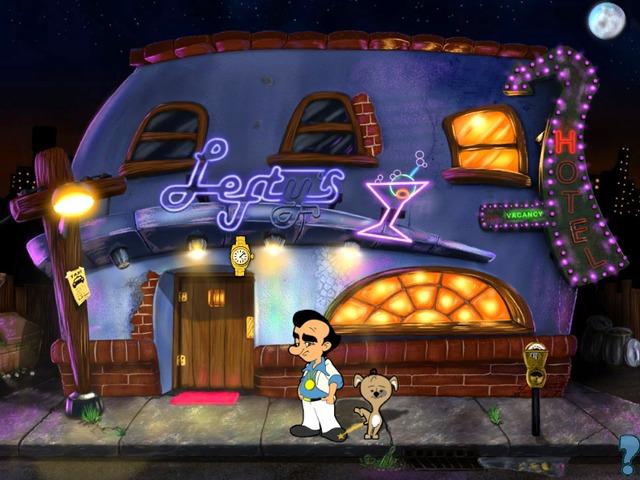 It was at this point in the demo that Replay Games CEO Paul Trowe informed me that the puzzles of the original game have been revamped for the remake. Put another way, fans of the first won’t be able to breeze their way through Reloaded without having to try.

I continued to click around and interact with everything in sight, conversing with strangers and trying to taste a wall-mounted moose head (it’s a long story). When I finally took a seat at the bar, I attempted to order a light beer. It was at this point the game—playfully—mocked me, and I opted for a regular beer instead.

After I’d taken some time to roam around the bar and check things out, Trowe showed me a few areas that crop up later in the game. I won’t spoil anything with specifics, but trust me when I say that Reloaded is packed with innuendo. In fact, Trowe informed me that it was someone’s job to come up with innuendo for the game. I hope that person knows they have the best job ever.

Leisure Suit Larry: Reloaded appears to be coming along really well. The art style is gorgeous, the narration is hilarious, and the soundtrack (composed by Austin Wintory) is spectacular. The game is expected to launch in the latter half of May for (deep breath) iOS, PC, Mac, Linux, Android, Steam, Ouya, and Blackberry. You can expect a full review from us upon release, and if you’re of age we recommend you read it with a pint of beer in hand.

Telltale names its Fables game: The Wolf Among Us