Home / News / Halfbrick’s next game has bears. They win. 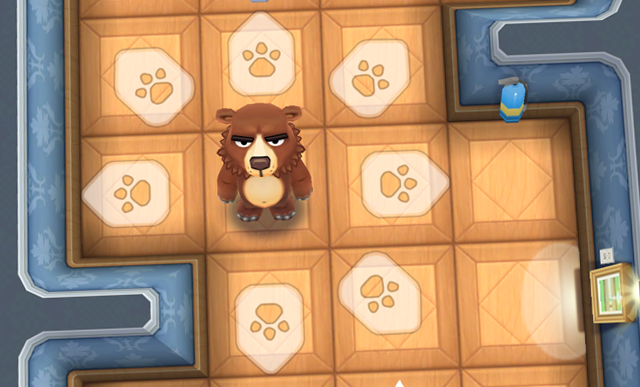 Art is stupid. Bears are awesome. You might disagree with one (or both) of these statements, but you know who doesn’t care? Halfbrick. The makers of Fruit Ninja, Jetpack Joyride, and Colossatron are about to take the art world by storm – by tearing it apart with Rory the Bear.

The next game from Australia’s mobile masters is Bears vs. Art, their “first true puzzle game,” according a press release issued today. And thanks to an early launch in Australia and Canada, you don’t have to go by the press release alone.

The object of the game is to destroy the art in 125 galleries by taking the shortest route possible (while avoiding a multitude on security measures). Mostly because bears are awesome.

There’s no date yet on a worldwide release, but with a soft launch already live, we don’t imagine you’ll have to wait too long to get grizzly on a Picasso.