By Glenn Wilson | 3 months ago 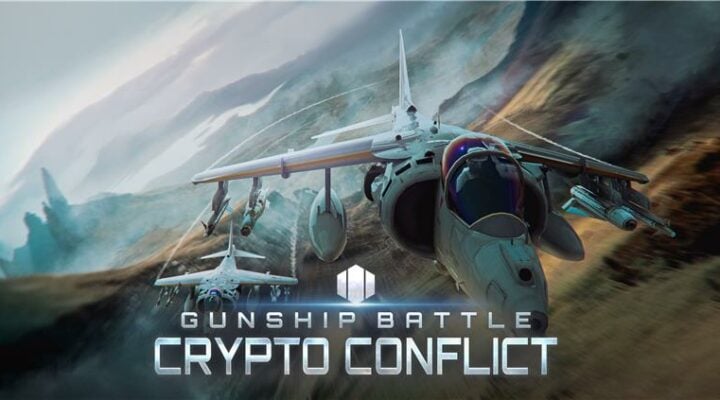 If you’ve ever played Gunship Battle you’ll know roughly what to expect: a rich, deep, thrillingly realistic strategy game that sees you taking on an endless supply of human opponents by land, air, and sea.

There are World War Tournaments, Blitz Defense, Armada Strike Group, and World Boss modes to compete in, along with alliances, base-building, and a ton of authentic military gear to collect.

And there’s an added twist. Gunship Battle: Crypto Conflict is a fully fledged blockchain game, with its own blockchain token called MILICO that you can trade for real cash on the WEMIX exchange.

You buy MILICO with Titanium, a tightly regulated in-game currency that you can earn by taking part in a variety of activities. And right now, to celebrate the game’s launch, those activities include special Airdrop Events, daily check-ins, and more.

There’s a Carnival event in the offing, too, aimed at helping participating players to reach the rank of Admiral, as well as simply showing them the ropes.

To take part, all you need to do is head to the Google Play Store, the App Store, or the official Gunship Battle: Crypto Conflict site.

It’s also worth checking out the game’s Discord channel.