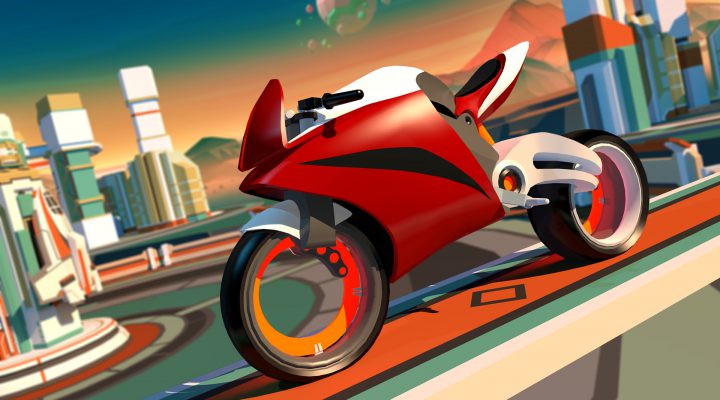 Gravity Rider is the latest title from Vivid Games, and it looks to be a little bit of a change of pace for the developer. 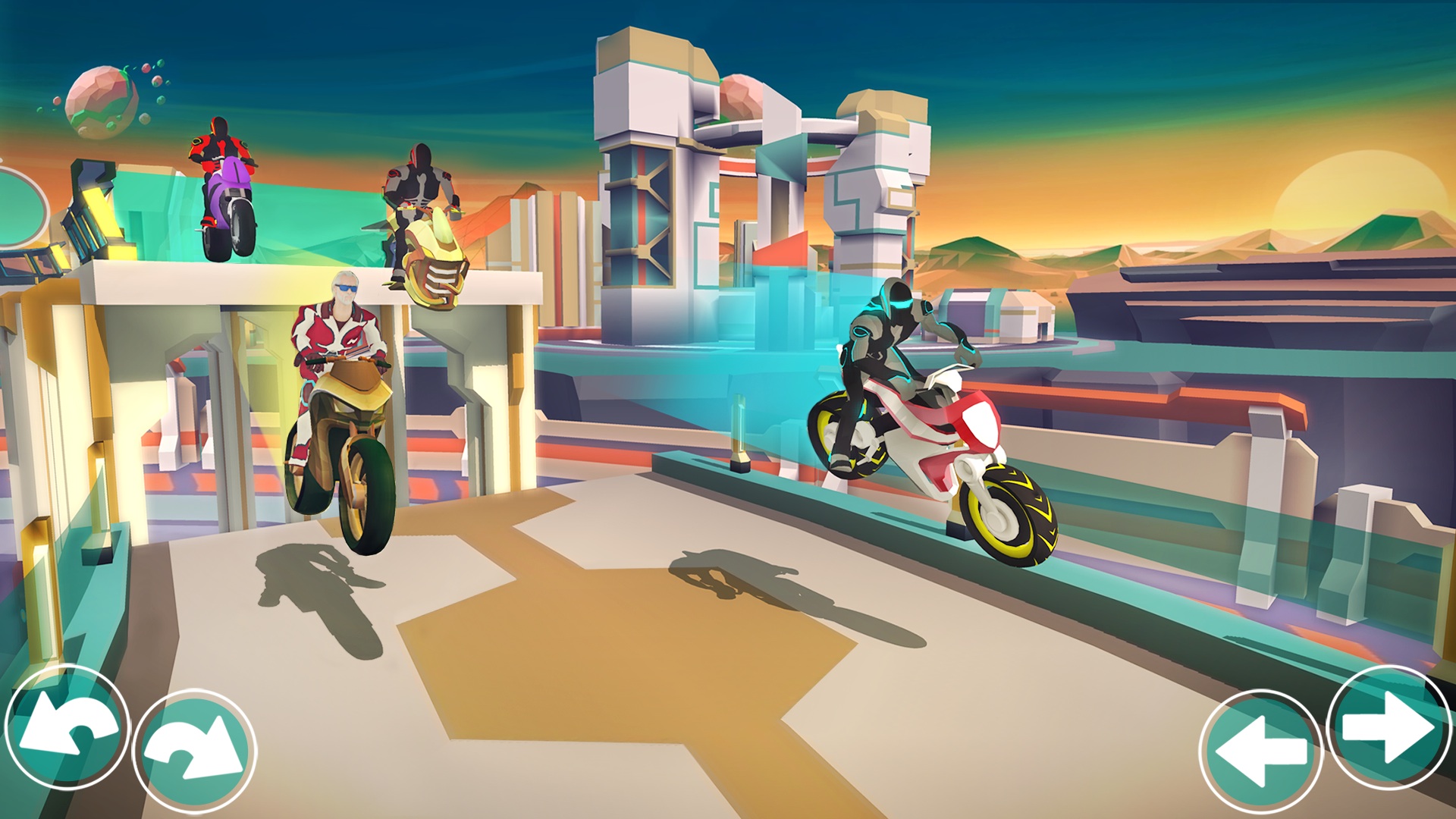 Vivid Games usually offer up deeper experiences for mobile, such as Real Boxing and, er, Real Boxing 2 (the one with Rocky in).

But Gravity Rider is a more casual experience, offering up colourful futuristic racing thrills. Most intriguing of all is that it utilises a realistic physics-engine – as it asks you to push blocks to build bridges and the like during races. 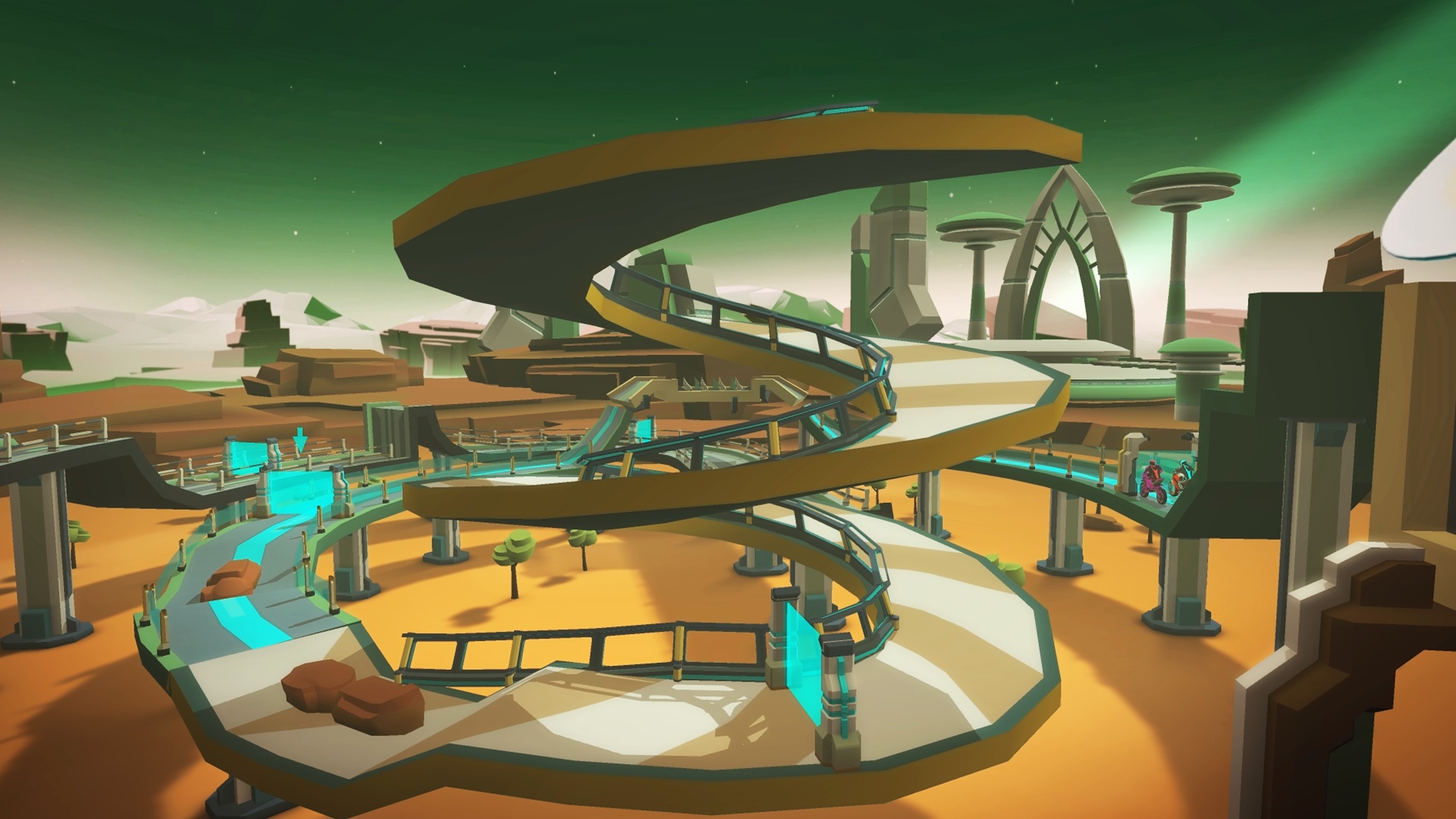 Now Gravity Rider doesn’t look like an F-Zero beater, but it’s certainly got some style – with crisp and clear visuals as well good number of tracks to race across.

Gravity Rider will become available via the App Store on September 6th, and the 7th of September on Google Play. You can check it out a soft launch version of it on Android already in fact.