Graphically Impressive RPG Yeager: Hunter Legend Is Getting an Open Beta This Month 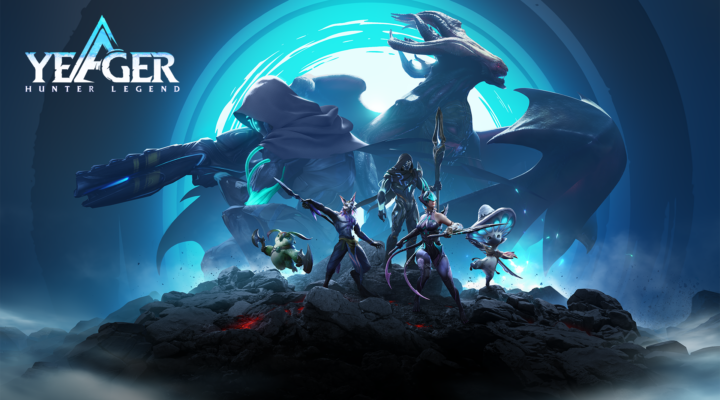 Yeager: Hunter Legend is set to get its first open beta in mid to late July, following a series of closed beta tests in 2021.

For the uninitiated, Yeager: Hunter Legend is a hugely promising monster-hunting RPG from IGG. That’s the studio that brought you Lords Mobile, Mythic Heroes, and dozens of other blockbuster mobile games.

This hotly anticipated title sees you setting out across the huge fantasy continent of Ekors. While there you’ll take down monsters with the aid of a mysterious human-boosting force called Kallar.

There’s a deep backstory behind the game, as well as a charming cast of characters and a ton of environments to explore.

Naturally, each weapon has its own unique strengths and weaknesses.

Fury Blades are powerful melee weapons that unleash extra-powerful attacks whenever you fill up your rage meter. Your Eidolon Spear, meanwhile, comes in many forms and allows you to attack from any range.

Plus, you can harness Kallar for that extra magical combat flourish.

Needless to say, Yeager: Hunter Legend also contains a weird and wonderful variety of monsters to hunt down. In various parts of Ekors you’ll find Bile Roaches, Arc Shriekers, and some even more creepy-sounding beasts.

As for where you’ll find them, there are plenty of possibilities and they’re all good. Yeager: Hunter Legend boasts a vast world map with several unique habitats. 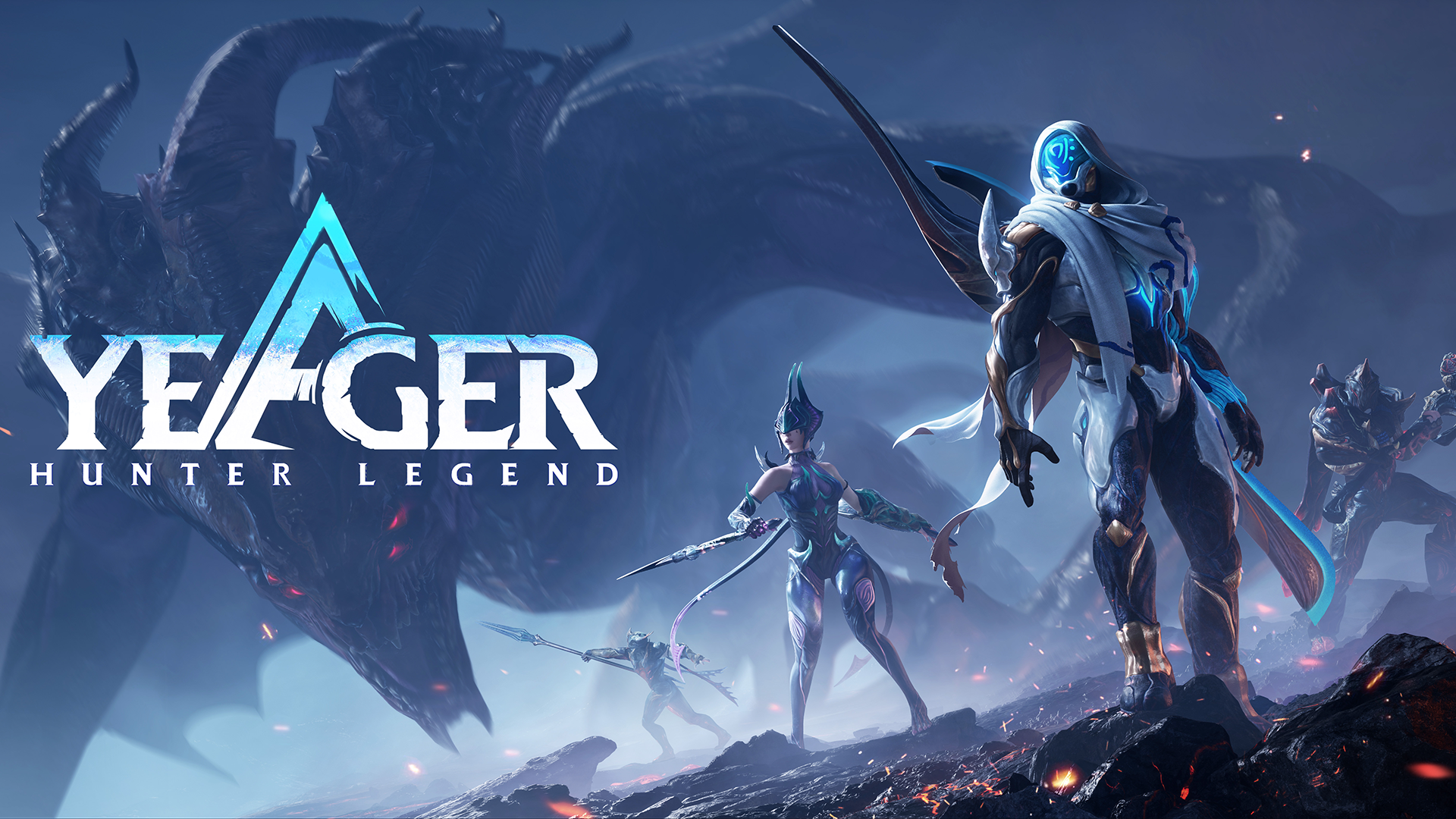 Among them are the Forest of Ancients, with its dense green flora, Frosthowl Cliff, with its frozen expanse of barren craggy death, and Volnar Valley, a desert hellscape dominated by twisted columns of rock.

You’ve got a ton of ground to cover, so you’ll be glad to hear that you’ve got a companion with you. Yeager: Hunter Legends features special pet-like creatures called retainers, recruited from tribes to dish out buffs, healing, and pain.

From what we’ve seen so far, Yeager: Hunter Legends is shaping up to be a huge mobile RPG.