Home / News / GrandChase Has Made A Triumphant Comeback On Mobile

If you’re a huge fan of MMORPGs, you’ve likely heard of – or even played – GrandChase, a 2D platformer MMO that garnered a huge following during the noughties on PC.

This week, the franchise made a triumphant return thanks to the appearance of an all new sequel, exclusive to mobile. Rather than draw inspiration from the likes of Maple Story though, this time around it’s pure strategy RPG.

The visuals are still reminiscent of the original, but much more vibrant. At times, you might think you’re watching an anime TV show or movie, rather than playing a game.

You’ll quickly be reminded when you get stuck into battle though. Thanks to the intuitive controls, which let you command your party with a simple swipe, you’ll find yourself having an awful lot of fun.

The combat is ridiculously action packed, with your heroes unleashing an explosive collection of skills that will floor enemies before they can retaliate. 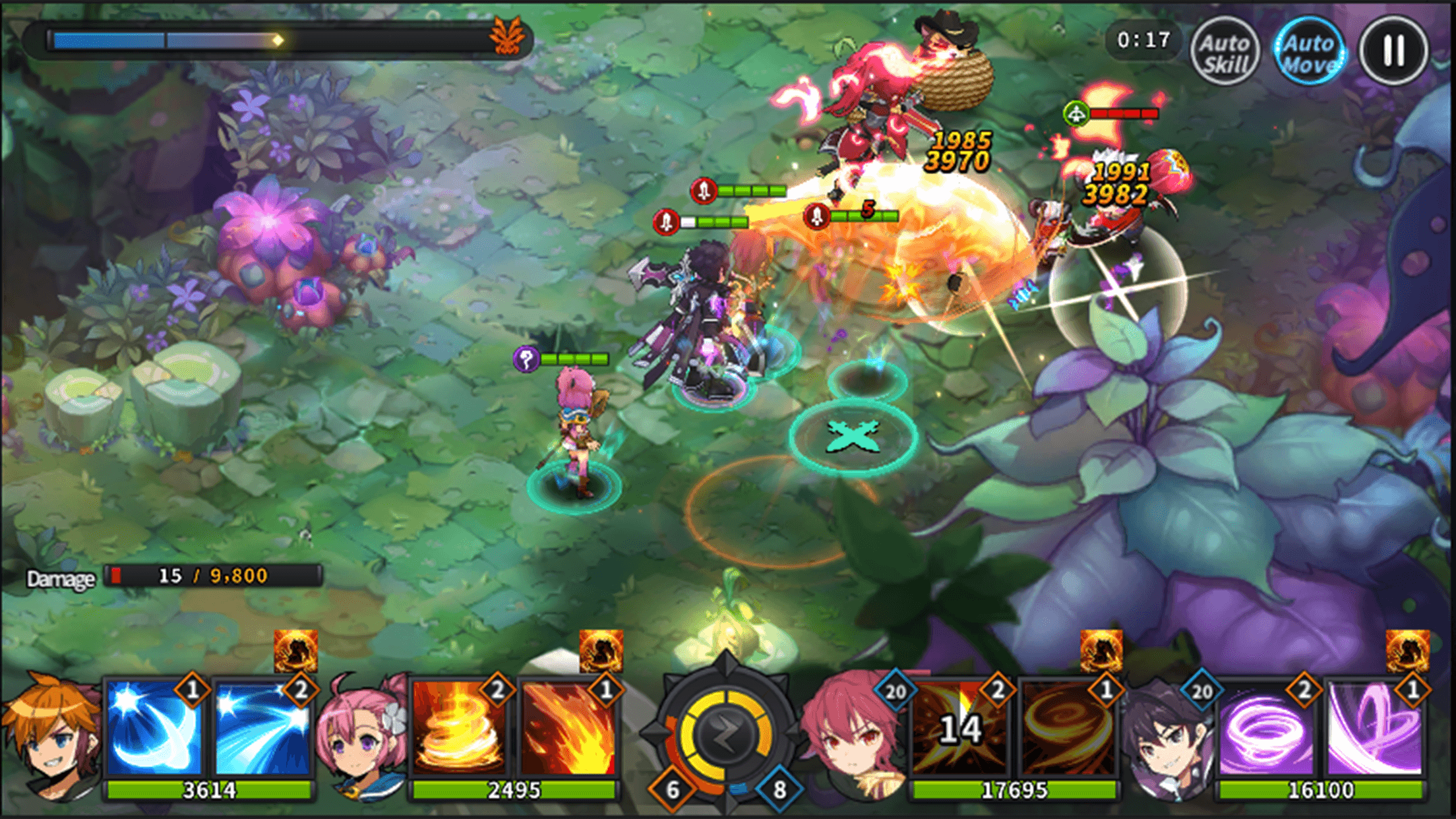 Speaking of heroes, there are over 70 of them to collect, and they range from tanks, to mages, damage dealers, rangers, and support. Picking the right combination is half of the battle.

Of course, you can upgrade each of them and customise them to your liking, to increase their power and effectiveness in battle.

In terms of battle, there’s a variety of modes to dig your teeth into. You can battle your way through the single player campaign, which features an original plot, or head on into multiplayer.

Multiplayer involves picking your best four heroes, then bringing them into a variety of different battle modes with you. Matchmaking makes finding combat a breeze too.

So if that sounds like a bunch of fun to you, we recommend that you head on over to the App Store, Google Play, or PC via BlueStacks to check out GrandChase right now.