Government agents are spying on your World of Warcraft sessions 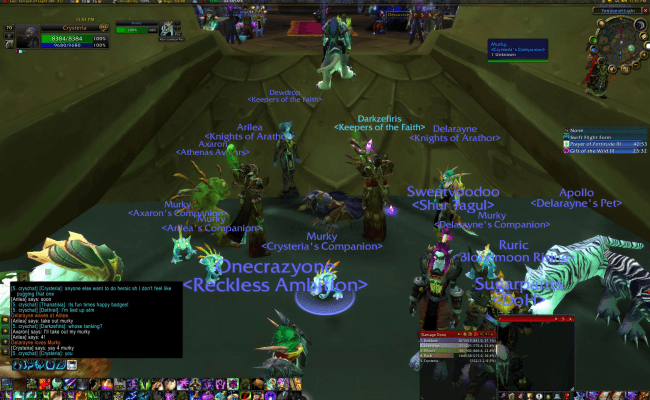 As if internet users weren’t paranoid enough about everything they do online being monitored by government officials, it was now revealed today that secret high-ranking government agencies have also been commissioning spies to infiltrate another place that hits a little too close to home: online fantasy games. That’s right, according to several classified documents that were leaked by ex-NSA contractor, Edward J. Snowden, ProPublica and The New York Times are both reporting that even online games are no longer safe from the government’s prying ears and eyes.

The classified government documents claim that online gaming uses most of the technologies that criminals or terrorists would need to make their illegal transactions, such as fake names and voice chats: the idea being that these shady individuals could essentially use an online gaming server as a front to conduct their businesses, where no one would even expect it. So government officials from the C.I.A., F.B.I., and even the Pentagon began creating their own player avatars in games like World of Warcraft and Second Life to do some snooping of their own, through collecting player data, monitoring communications, and even trying to recruit informers. Seriously.

And what did the government find out from all of their deeply classified gaming efforts? Well, not a whole lot it would seem. None of the reports seem to indicate that any potential terrorist threats had been squashed due to the online gaming surveillance. However, it was also briefly mentioned that the government found a benefit in being able to identify gamers with backgrounds in fields like engineering and science for potential future recruitment within their agencies. So the next time you find yourself in a strong leadership role in a World of Warcraft quest, keep in mind that a government agent might be sizing up your skills for possible real world recruitment! 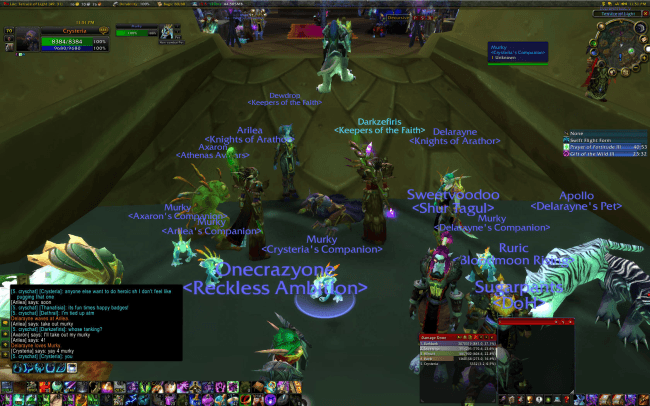 It’s kind of funny in a way, if the true ramifications of what’s really going on here weren’t so serious. I mean, can you imagine a bunch of secret government agents sitting in front of computers at a secret underground facility with their black suits and sunglasses on, all playing World of Warcraft in dead silence? Actually, I take that joke back: who knows if the government took a break from WoW-ing to peruse some Gamezebo!

According to a summary of the report, it even mentions that Xbox Live was under the government surveillance as well, in case you once thought that the Xbox One’s new invasive Kinect features were the biggest of your privacy concerns. So what do you think? Has the government really gone too far now in trying to infiltrate your favorite online games? Is there no place safe on the internet for a Level 30 Mage anymore? And more importantly, how long before game developers start spoofing this whole ordeal in a government-themed Secret Agent MMO?

Fingerprint leaves its mark on the educational games space