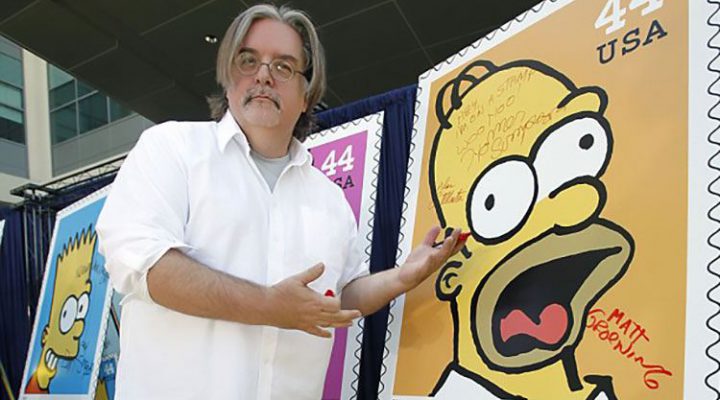 …unless you don’t realize that a lot of the content you’re promoting is unlicensed knock-offs. D’0h!

To celebrate Groening’s 61st birthday, someone working the Google Play Twitter account decided to push out a friendly birthday greeting with a link to the search results for “The Simpsons” on Google Play.

In my heart of hearts, I truly believe this was meant as a kind-hearted gesture — after all, who wouldn’t want to wish the father of The Simpsons franchise a happy birthday? But the end result is (arguably) the sort of thing that might rub any artist the wrong way, and ends up highlighting a serious problem that Google Play has been struggling with for years: copyright control. 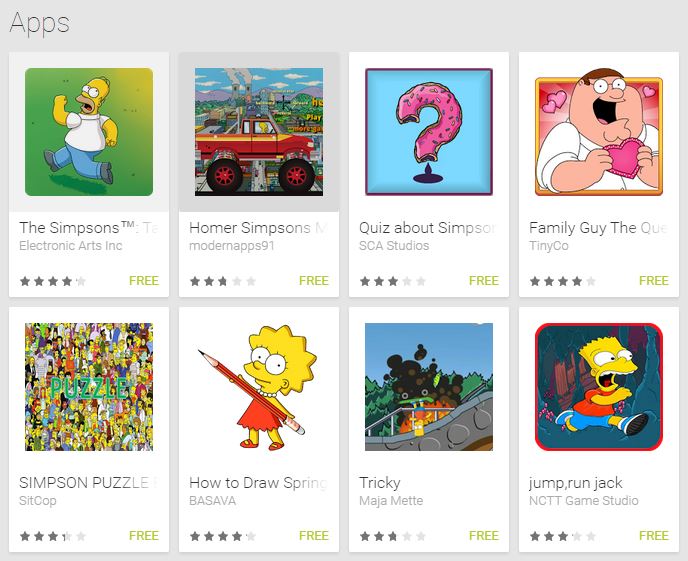 Showcasing these doesn’t make for a great birthday present, Google.

A similar search on the iOS App Store will turn up a handful of unlicensed Simpsons trivia apps, but not much more. While there have been a number of vocal critics to Apple’s “walled garden” approach over the years, it has the upside of protecting IPs from copyright concerns.

In a subtle twist of irony, it was confirmed last week that Groening will be playing himself in a guest appearance on Portlandia, suing Spyke for making unlicensed “Bart Ska-mpson” t-shirts.

I’m not in a place to speak for Groening, but as a fan of The Simpsons, I don’t particularly like to see his work co-opted (and then showcased) on Google Play. I guess I’d feel that way about anything I’m a fan of. It’s probably why the presence of classic video game emulators on Google Play really rubs me the wrong way, too.

What do you think? Is it ok for Google to allow such flagrant copyright issues to surface on their storefront? And when they do, should they take care to not showcase them as yesterday’s tweet did? Let us know what you think in the comments below.