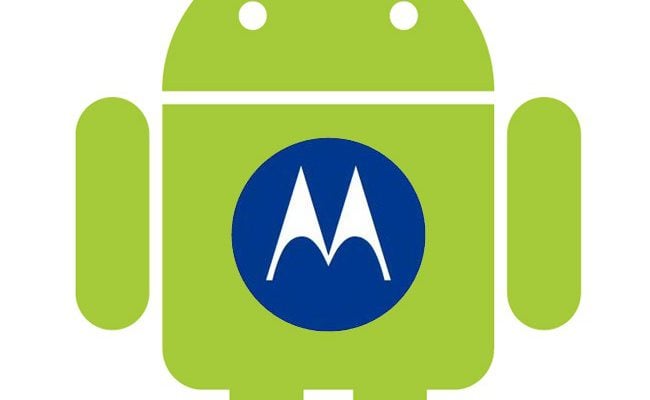 When we talk acquisitions in the mobile space here at Gamezebo, we’re usually wowed by a number like $104 million (what GREE paid for OpenFeint) or $400 million (the price paid for ngmoco last fall). But how about $12.5 billion? That’s how much Google is paying to buy Motorola Mobility – and despite being 63% above stock price, I say it’s going to be worth every penny. Here’s why.

Despite all of the things Google is – and it’s a lot of things – it’s never really been a hardware provider. That’s why the company has had an open hardware policy with Android phones. If they weren’t going to make the hardware to run the OS, someone had to. It’s this open hardware policy that’s been at the heart of both Android’s success and its largest stumbling block.

The success comes from consumers who like options. Are you looking for a premium smartphone like the Samsung Galaxy S2? Or maybe a budget-priced, stripped-down handset like the Micromax Andro A60? How about a tablet? Android consumers have a seemingly endless selection of choices, letting them pick the phone that’s exactly right for them.

But that variety comes at a price – it’s impossible to maintain consistency across the board. Your Android might be on OS 2.3 and able to run the latest and greatest in Android games, but my phone that came out at the same time can’t be updated beyond 2.1. And my 2.1 can run some games that someone else’s 2.1 can’t- and even if it can, one phone may run certain games better than another. Keeping it all straight is a mess.

Apple’s single iPhone strategy solves this issue. Sure they attempt to support older handsets in the line as best they can, but as their iOS updates lacking in features for older models have shown, their motto seems to be “buy the new phone or fall behind.” Consumer options may lack diversity when it comes to Apple’s iPhone, but in making only one phone and making it incredibly well, they overcome the one true weakness found in the competing Android brand.

But what if buying Motorola Mobility could solve both problems?

Motorola Mobility is a company that’s well-established (heck – they were the ones to bring mobile phones to the masses with the StarTAC) and they have no problem producing and supporting multiple handsets and tablets at the same time. Likewise, if Google decides to take this opportunity to let their partnership deals with other hardware manufacturers expire, they could bring hardware production entirely in-house. The end result? You could have a variety of handsets to choose from, all of which are made and supported by one hardware manufacturer – the same one who happens to make the OS. It’s the perfect balance.

Of course this is all just speculation on my part. For all I know, Google bought Motorola with the sole intent of building some kind of giant robot army to enslave humanity. You figure those things have got to run on 3G and Froyo.

UPDATE: We have just learned that Google’s official statement on the subject suggests the contrary. What the future holds will be anybody’s guess, but for those curious about their declared intentions, Google has said the following in their acquisition announcement on The Official Google Blog;

“This acquisition will not change our commitment to run Android as an open platform. Motorola will remain a licensee of Android and Android will remain open. We will run Motorola as a separate business. Many hardware partners have contributed to Android’s success and we look forward to continuing to work with all of them to deliver outstanding user experiences.”