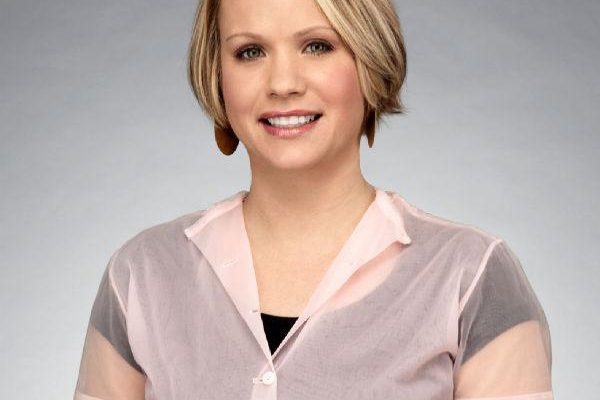 Since it’s become a recurring theme in so many forms of pop culture over the years, it’s pretty much a given that people are fascinated when other people or things get hyped up only to fall apart. But what happens when the implosion takes place so fast that few even realize it took place?

That’s what Goko went through just last year. Following a splashy introduction covered by major media outlets, the company was trumpeted as a potential Zynga competitor (which meant more even one short year ago than it does now) based on its promise of cross-platform gaming built on an HTML 5 framework. Armed with an array of popular board and card game licenses, Goko appeared unlikely to fail.

Except it did fail, and in spectacular fashion. Goko’s August debut ended up as a textbook example of what can go wrong when over-promising collides with under-delivering, Reese’s Peanut Butter Cup-style. Gamers disliked the fact that they couldn’t play the popular card game Dominion offline and really didn’t like the monetization scheme. That’s assuming they could play at all, because technical snafus torpedoed many people’s efforts to test out the service.

Goko slunk back into beta with its tail between its legs just two days later. The gaming community as a whole may not have even been aware of the disastrous launch, but the segment that enjoys board, card and strategy games sure did. Prominent writer and blogger Owen Faraday, editor of Pocket Tactics, went as far as naming Goko his 2012 Disappointment of the Year, perhaps the biggest sign of how far the ill will ran among the very people the company most needed to impress.

That would have been an intriguing enough story if it had simply ended there, but Goko didn’t just wither away and die. It chucked the all-HTML 5 strategy and thoughts of domination-by-platform, and began phasing out the much despised Gokoins. It concentrated on just trying to do right by Dominion and a few of its other licensees. In short, Goko is trying to walk before it runs this time, and it’s doing so under the guidance of new CEO Kate Connally. 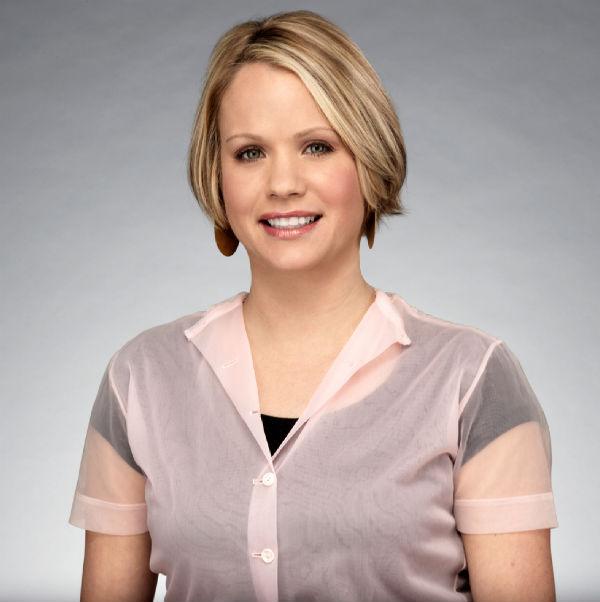 A veteran of the casual games industry since its early stages, Connally is trying to use her experience during successful stints at places like Shockwave and AddictingGames to help Goko turn its tale into one of redemption. Despite the deep hole the company dug itself in its first iteration, Connally doesn’t seem daunted by the challenge, especially since she’s able to quickly identify what went wrong and where the company needs to focus going forward.

“Trying to launch before they were ready probably captures everything with that launch, and I also think that the style of always-on, kind of MMO-like gameplay is not necessarily what fits the market today where we have a lot of players on tablets and handsets,” Connally said to Gamezebo in a phone interview. “A lot of aspects that an all-HTML 5, all-online platform offers clearly aren’t what matches what the market needs right now. I think the market needs more what we call short-session asynchronous games, games that you play but you don’t need to be persistently online the entire time you’re playing them. You can play for a minute and then go out and come back 15 minutes later.”

That focus on turn-based games, specifically Dominion and Settlers of Catan, comes up multiple times during the conversation. Connally feels Goko can still become the place where people come to play those types of games online or on mobile, but there’s plenty of work left to do before it becomes a reality.

The first step is to ensure offline play against bots is possible, removing both the reliance on persistent connectivity and the need for an opponent. That’s something Goko was already working on before Connally took over this past May, and an area where she’s pleased with her team’s progress.

“I think the AI is good, and certainly if you know how to play Dominion, you can come and play a lot in a very condensed fashion and be challenged,” she said. “Where I see a big channel for development is, let’s say you don’t know how to play, to come in and learn to play. There could be a much better tutorial experience. And I think that tutorial experience would be most effective when it is interwoven into gameplay against an AI opponent.”

Once people try the game and find they like it, she also wants to make sure they stick around. Social features are an important part of her plan, as is fresh content, sometimes rolled out prior to its introduction in the physical game. 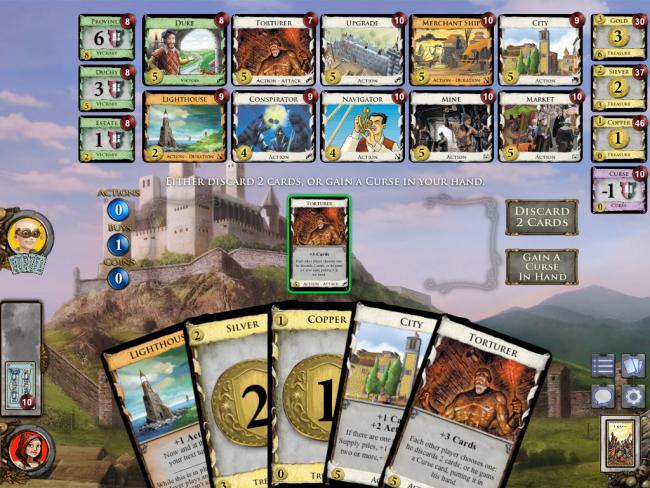 Goko’s web-version of Domion is available to play at dominion.goko.com

Cross-device play is still crucial as well, but here Connally takes a more cautious tone. Citing companies like King and Supercell, she makes it clear that the game experience needs to be polished on one platform before it can spread to others.

In the case of Dominion, which is optimized for PC first, the migration to mobile could happen as soon as September. For other games, cross-platform play is going to be a medium-term goal instead of something that needs to be rushed into before it’s prudent.

“The value of being able to play a game regardless of what device you are on is super, super, super important,” Connally said. “This is the right thing, and it needs to be seen as probably a good goal for six to nine months out. I think focusing on enabling people to play with their friends puts a high premium on being able to be accessible on a variety of different platforms. For example, some of my friends have Android devices. Some have iOS devices. Some of them, they like to play when they’re at their computer. And so I think it is very important to have a cross-platform point in your road map, but you don’t want to get ahead of mastering the user experience for each particular platform.”

Perhaps somewhat surprisingly, that might still mean using HTML 5 – but only on a game-by-game basis. Goko hasn’t completely ditched the markup language, as Connally was eager to clarify, but it’s no longer going to be the backbone that unifies everything. And even when it is used, it will take a backseat to ensuring that the games look and feel native to each ecosystem in which they appear.

“Just because we changed away from being an HTML 5 platform doesn’t mean that we won’t be incorporating it into games where that technology makes sense going forward,” Connally said. “It means that our core business function is to develop great games, and in many cases HTML 5 may be the right technology to do that in. I think we’re seeing a lot of games that are presented and wrapped and distributed in the iOS and Google stores, but they are actually authored in HTML 5. And that’s a very logical development path for a lot of games.” 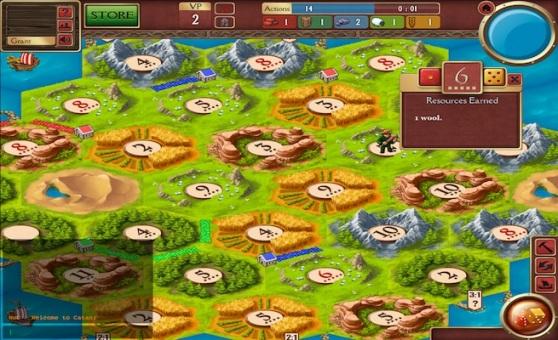 Goko’s Catan World as it appeared in 2012

Another part of Goko’s original game plan that hasn’t been completely scrapped is its library of IPs. Connally admits that some of its deals have expired, but only those for which the company wouldn’t have the time or resources to commit. Notably, Goko still has the rights to multiple Rio Grande and Mayfair titles.

But the next big push will be behind a brand new version of The Settlers of Catan that Goko is calling Catan World. Described as “a multiplayer-focused Catan experience,” the game had been in testing before undergoing more work to improve the gameplay experience on tablets and handsets. Connally is hopeful that Catan World will get its official launch during the first quarter of 2014.

It’s going to be an uphill climb to get to that point, as a visit to Pocket Tactics or Board Game Geek reveals that there are gamers out there who just feel too burnt from their first, miserable Goko experience to easily give it a second chance. Even the confident Connally is loathe to make any grand predictions of success or talk of any plans past the next year or so.

“Let us build a successful hit first,” she said.

She should take heart, because if there’s one thing the public has a bigger appetite for than a high profile flameout, it’s a feel good comeback narrative. Don’t count Goko out just yet.