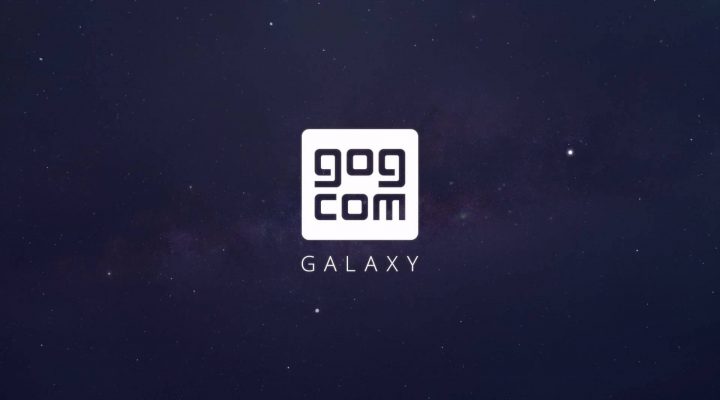 It’s not too often that sites that sell games have exciting announcements to make other than crazy sales, but CD Projekt RED’s GOG.com has always been a little different (in a good way). Today during its Summer Conference event, the company spilled the details on GOG Galaxy, its brand new platform for DRM-free online gaming.

While the specifics of how it works are probably best explained by the more technically inclined, the gist is that GOG Galaxy is a fully optional way for gamers to link up with others to enjoy multiplayer modes from their favorite PC titles while giving them the freedom to switch back to single-player at any time for solo play without an active internet connection. It’s also platform-agnostic, so GOG.com and Steam users can play together. Additional plans include an optional client for easy game updating, but the big selling point is definitely the lack of needing any kind of online activation.

Freedom of choice is a beautiful thing. It can also be a pretty humorous thing, as evidenced by the trailer GOG released to unveil GOG Galaxy to the world. The debate in the comments section on YouTube is pretty great as people attempt to figure out whether the trailer is intended to be taken seriously or is slightly tongue in cheek.

Smart money says the latter. Not surprisngly, the first game to work via GOG Galaxy is The Witcher Adventure Game, and if you’d like to be an early adopter, you can sign up for the closed beta right now.