Whoa, that was fast! Today, Google announced the launch of Google Games, with details on how it will work and launch partners, including Zynga, Rovio, PopCap, Wooga, Playdom, and more.

According to the blog post, users will be able click on a games button on top of their Google+ stream to play games, view game updates from friends in your circles, and see the latest games played, invites, and accomplishments.

Google is launching with 12 games at start, and here at Gamezebo, we’re getting inundated from press emails from companies lucky enough to be there at first. The list includes: 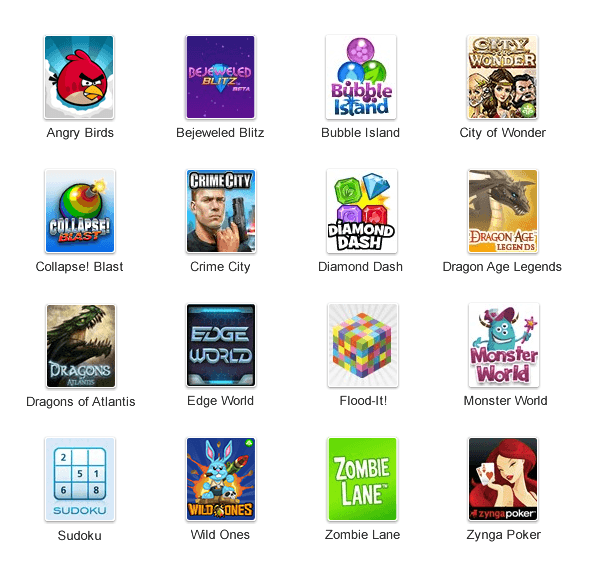 It’s an interesting list in that its a good variety of casual and hard core games, showing Google is going after every gaming segment. It’s also interesting that Angry Birds is on the list (does that mean a social version of Angry Birds is launched?) and that Zynga is not launching a popular “Ville” game at first.

Though Google Games is officially launched, its not a wide release. Google is slowly releasing it on its network so you should see it soon if you don’t already.

With the launch of Google Games, Facebook suddenly has competition. Google has an advantage in that they had the opportunity to learn from Facebook’s successes and failures. Games are in a separate stream, so they are trying to divide the gaming versus non-gaming population from the get-go. This means non-gamers will not feel spammed. It also means if you are a gamer and you click on the game stream, you will be able to see a lot of games-related activity, which Google hopes will add virality to its social network.

By adding games, Google betting that games can be the driver to growth for Google+. It’s a good bet. Though Facebook executives may be loath to admit it, a lot of its early growth was not from “sharing” information but games.

Google’s big opportunity is that they now have a social games component on Google+ and a mobile side with Android. If they can combine the two elegantly, they can really become huge player in cross platform social games. And that is something that Facebook, without its own mobile operating system, can not do for now.