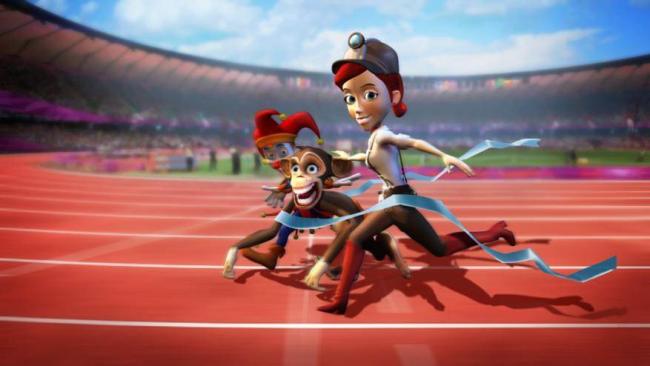 The Olympics represent one of the greatest collections of athletes from around the world. They also represent a larger group of couch potatoes – judging said athletes from the privacy of their own home, likely never to reach the same spotlight that these incredible athletic specimen receive. Thanks to Zynga, even the couch-bound athlete has a chance to compete for their country’s honor.

Introducing the Zynga International Games, where gamers can compete for the glory of their home country. Players can select up to 80 different countries, and battle it out over three of Zynga’s largest competitive games: Bubble Safari, Ruby Blast, and Zynga Slingo.

Each time you earn a medal, super ruby, or star in their respective titles, you’ll earn points toward an International Games-winning score. Up through August 12th, players will be able to go for the metaphorical gold and make their country proud. Top countries will even be able to leave the event with awards and prizes.

Players looking to compete on the international level can head over to Zynga.com to compete in the event of their choice. Not only will you be able to see how you stack up against the rest of the world, but you’ll also be able to bring back something great for the rest of your nation. Now, even from the comfort of your own home, you can bear the privilege (and pressure) of international competition.

Temple Run crests past 100M downloads and gets a new update