Kabam’s near-future strategy war game Global Warfare has received its latest update, which adds a brand new fourth city to the game. And along with the city comes an all new deadly weapon: nuclear missiles.

The new city is located atop a snowy mountain where players build a missile factory that will give them the ability to create nuclear weapons. But first they’ll need to attack various terrorist camps located around the world in order to gather the nuclear warheads necessary for arming the missiles. 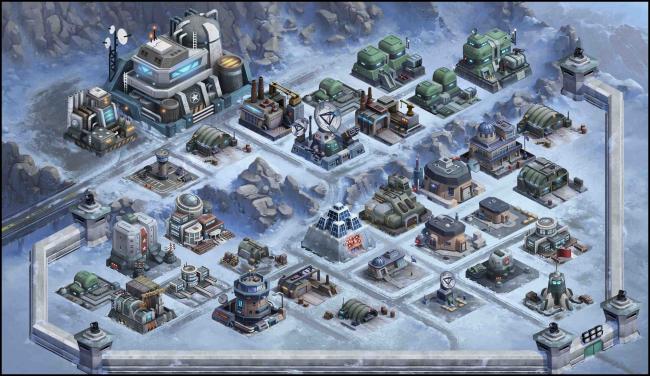 “Players have been asking for a nuclear option and we listened to them. Suddenly, the world’s most powerful weapon will be available in player arsenals and it will be fascinating to see how its deployment plays out in Alliance wars.”

Galaxy on Fire to get the freemium treatment in 2012

Interview: Ubisoft brings The Smurfs to Facebook with The Smurfs & Co