Gene Simmons in talks to make an Angry Birds/KISS deal 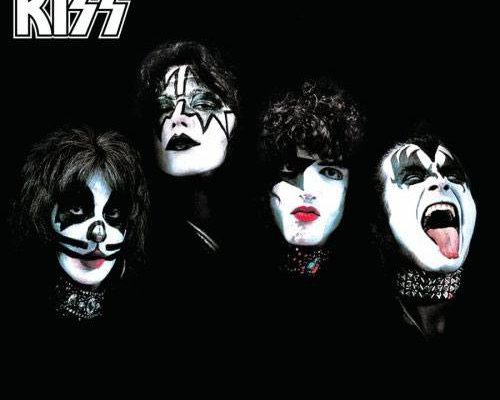 There’s a KISS coffin, you know. It’s called the KISS Kasket. It might be the ultimate collectible for a KISS fan, but I wouldn’t want to be buried in one. It might seem like a strange thing to bring up in an article about gaming, but let’s face facts: Gene Simmons wants to put KISS branding on everything. He’d put in on the dollar bill if he could. So it should come as no surprise then, that in a recent interview with IndustryGamers, ‘The Demon’ confirmed that there are talks with Rovio to do something KISS-themed with the Angry Birds franchise.

“TheAngry Birdspeople were up here and we sat down and we playedAngry Birds.We blew some buildings apart, catapulted some of the birds, and then their eggs were stolen,” Gene told IndustryGamers. “We’re talking withAngry Birds, KISS andAngry Birds, which will become a deal.”

There’s no word beyond that on what this cross-over would really mean. Will it be a full-on Angry Birds: KISS spin-off? A plushie marketing deal where you’ll be able to buy Angry Birds dolls in KISS make-up? A one-off appearance like we’ve seen so many celebrities do in casual games lately?

Whatever it is, there’s no denying that Gene knows a money-making opportunity when he sees one. After all – let’s not forget that this is the guy who owns the trademark for a bag with a dollar sign on it.

So will we be able to put Gene, Paul, Ace, and Peter into a slingshot and send them careening into a pig’s home soon? Be sure to keep reading Gamezebo to find out the moment any KISS/Angry Birds news surfaces.

Are the top free games on the App Store the result of bot-farming?

Superbowl Snack Time! 10 games to help you prepare for a football feast