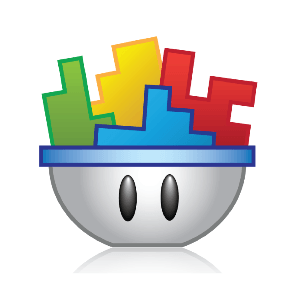 Making video games is hard work, but Gendai Games is convinced they can make it easier with GameSalad, a game creation tool for the iPhone and iPad that has been available online for the past nine-months. As it turns out, Gendai Games may not be the only ones to believe in the potential of GameSalad, as TechCrunch is reporting that the startup has just raised more than $1 million in Series A funding.

Led by DFJ Mercury, this round of investment involves a number of players, from Disney affiliate Steamboat Ventures to individual investors like Tom McInerney and Mark Suster. The new funding, as reported by TechCrunch, will be used for product development and to acquire new talent.

Potential game designers looking for an easier entry point into the field can visit gamesalad.com to learn more about the 2D casual design and publishing platform.