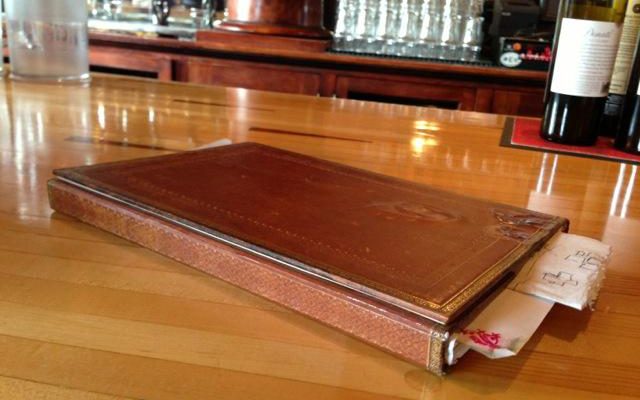 Yesterday, we published an in-depth interview with the team behind Sword of Fargoal 2, chronicling the journey from classic roguelike to modern sequel. What you didn’t see in the article, however, was our persistent line of questioning about the much-teased secret $140,000 stretch goal. At the time, Jeff McCord wouldn’t budge. Then, after the article hit the site, something peculiar happened.

During the evening, we received an e-mail at our Gamezebo account from a reader who had seen the piece; not an uncommon occurrence, to be sure. Not, that is, until I read the body of the message.

“I have some information on Sword of Fargoal 2. What’s your address?” No signature provided. I was ready to dismiss the e-mail as spam; a lazy attempt to get personal information engineered by a bored reader with an immature plan. Then I saw the attachment. A picture. 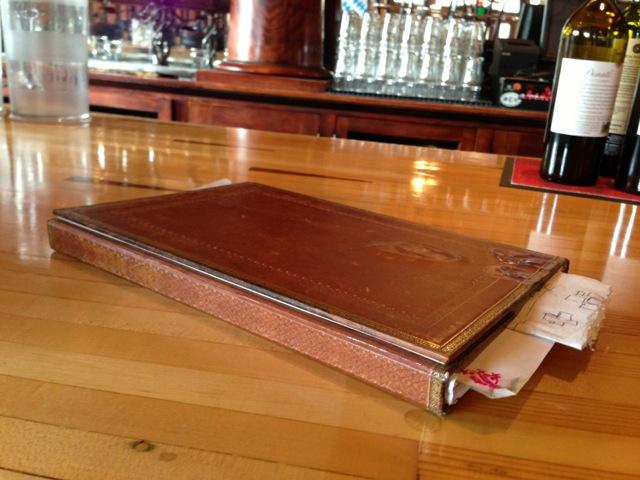 Immediately, I recognized the notebook as the one of which I got a fleeting glimpse in Sword of Fargoal 2‘s Kickstarter video. The one which contained a blurry, indiscernible image of the team’s stretch goal. Or at the very least, one eerily similar to it. We’re living in the age of the malleable photo, and anything can be faked, so it suffices to say that I was still skeptical. Skeptical, but suddenly, intrigued. I sent an e-mail back, just as short.

“I don’t think I’m comfortable giving out my home address, but I’d love to hear how you got that notebook. Willing to share anonymously on record?” About an hour later, I received another response. It was a story. The fascinating, unbelievable, implausible, true story of the Sword of Fargoal 2 board game.

The Beveridge Place Pub in West Seattle is a cozy local drinking establishment frequented by both old timers as well as a younger crowd of techies, crafters, and bloggers. For the past twelve years, it seems Jeff McCord has held court each Wednesday night as “Quizmaster” for a weekly pub trivia game. Last Wednesday, September 26, McCord was witnessed sitting distracted in the corner of the bar, bereft of his usual cheer. Suddenly, he sprung up from his seat and made for the front exit; it was at this point that our source noticed he had forgotten his satchel, containing – among other things – the above pictured notebook, and McCord’s iPhone. 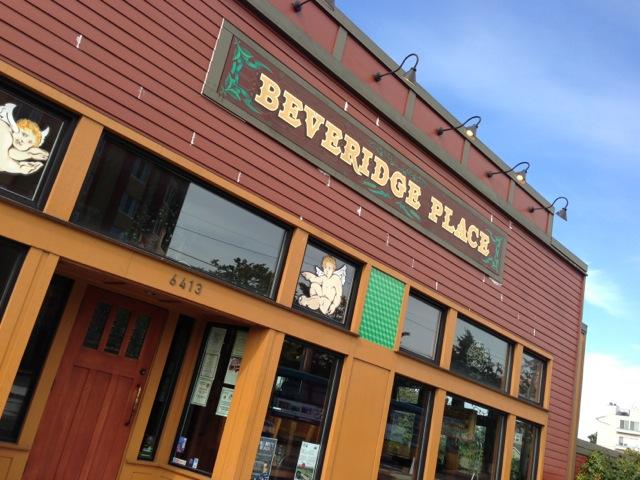 Initially, says our source, nothing much was expected to come of it. Both parties attended quiz night regularly, and it would be no problem at all to arrange the return of McCord’s personal affects. As fortune – and timing – would have it, however, there was a particularly interesting piece of connective tissue between both pub attendees: Gamezebo.

As soon as our article went to print, our source – who had previously never visited McCord’s Kickstarter page – admits to being curious if the contents of the notebook did in fact match the contents of the one depicted in the video. And so, they opened it up. This is what they found: 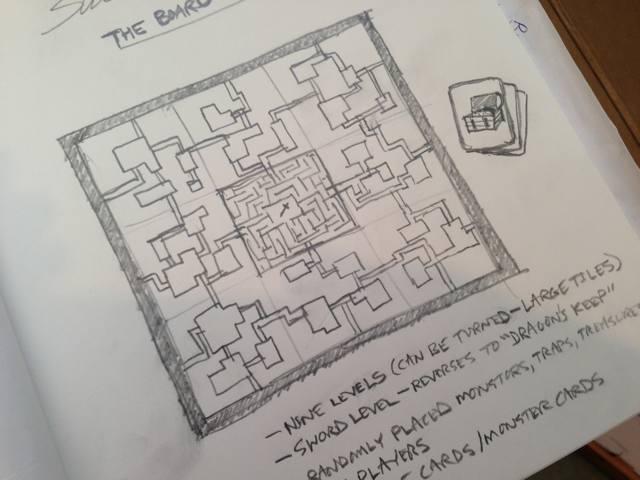 Excited to have the scoop, but equally skeptical of the convenient timing, we reached out to McCord, offering him a press time of mid-afternoon. And this is where things get exciting. On behalf of the Sword of Fargoal 2 team, he has confirmed that we were “correct” about the authenticity of the notebook and the nature of Project X. In exchange for the prompt return of his materials, McCord has also agreed not to seek the identity of – or press charges against – either Gamezebo or our anonymous source.  Yesterday we learned that Jeff McCord is fighting day in, day out for the revival of his classic roguelike. Today, we got another extremely exciting look at why.