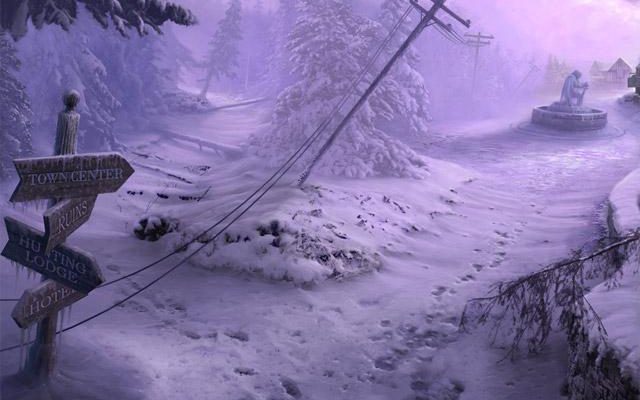 Few things in this world are as deeply satisfying – especially to a Gamezebo reader – as a good hidden object game. But with more than a few years of casual search’n’find behind us, which HOG experiences have really managed to stand out? Gamezebo wants to know: which hidden object games are your favorites?

We posed that very question to our faithful readers yesterday on Twitter, Facebook, and in our forums – and they had plenty of answers! Agree with their picks? Disagree? What are your favorites? Be sure to let us know your picks in the comments below! 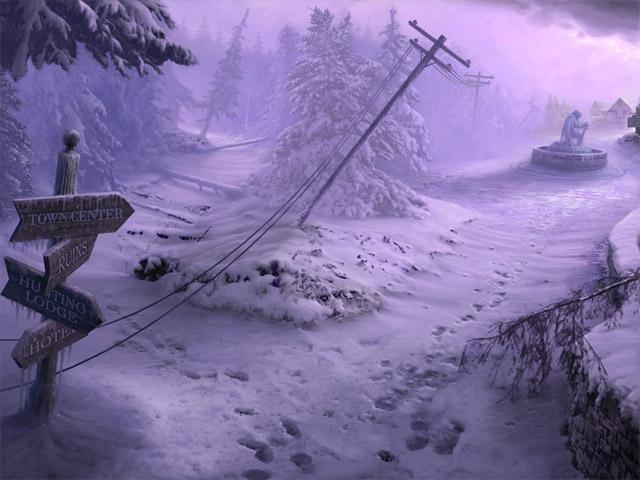 Elizabeth on Facebook said… “I thought Dire Grove took HOGs to a new high when it came out. Other games have tried to tack new gimmicks on to average gameplay, but Dire Grove featured a suspenseful story that was enriched and enhanced by its advanced graphics and unique puzzles.” 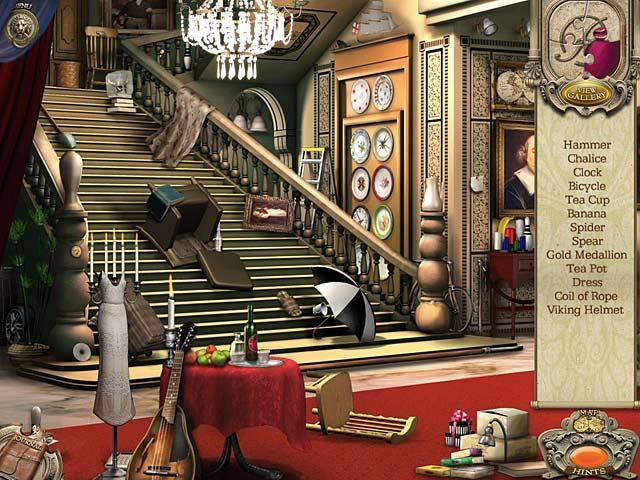 Nanna in the Gamezebo forums said… “My all-time favorite has to be a fairly new one: Antique Mysteries: Secrets of Howard’s Mansion. Howard’s Mansion was packed with NEW puzzles and a great story line. No cons on this one. Hope we get more from this developer.” 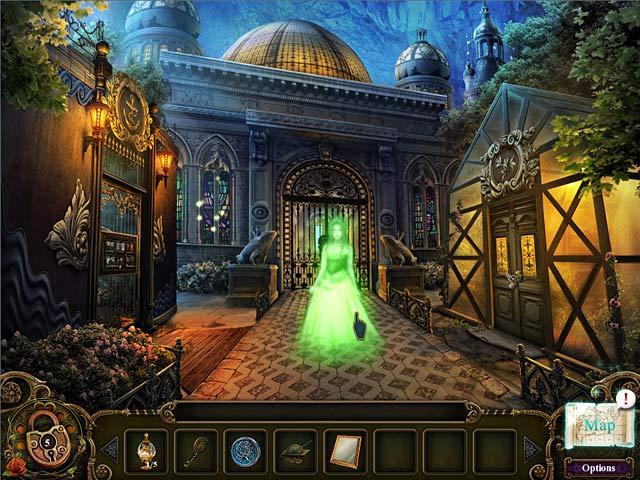 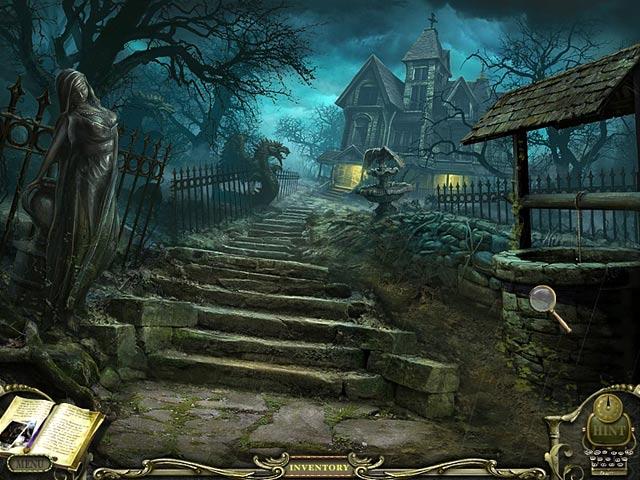 scooter46 in the Gamezebo forums said… “I would have to mention Return to Ravenhearst as one of my all-time favorites because it was innovative in its time.I like the dark and spooky games like F.A.C.E.S, Enigmatis, Shattered Minds, and Dark Parables series. Wandering around in a game is all part of the entertainment for me. Snark Busters series is light hearted and humorous.” (Snark Busters: Welcome to the Club, Snark Busters: All Revved Up, Snark Busters: High Society) 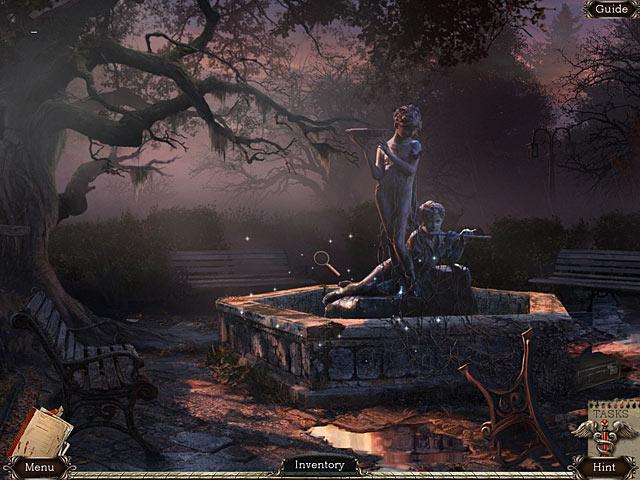 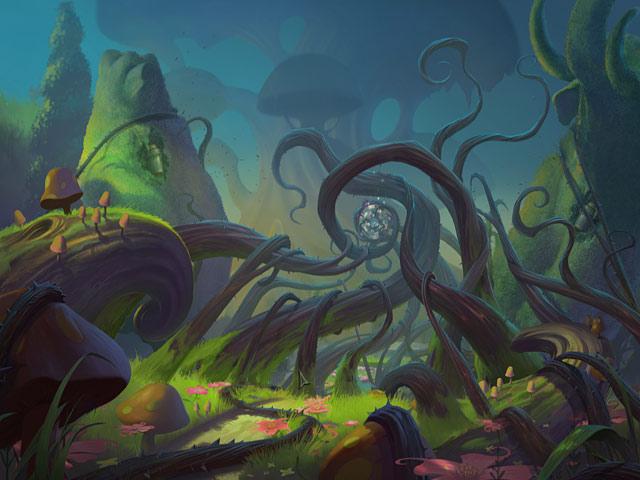 Ralph in the Gamezebo forums said… “For me, it is the Drawn series. They are innovating games, something that is quite different from the most other hidden object games. Of course, the dark theme is present, but not as much as in most hidden object games of these days. I like games that are different and it seems like there are only the same games lately. So, Drawn it is. Different gameplay, different story, different game.” (Drawn: The Painted Tower, Drawn: Dark Flight, Drawn: Trail of Shadows) 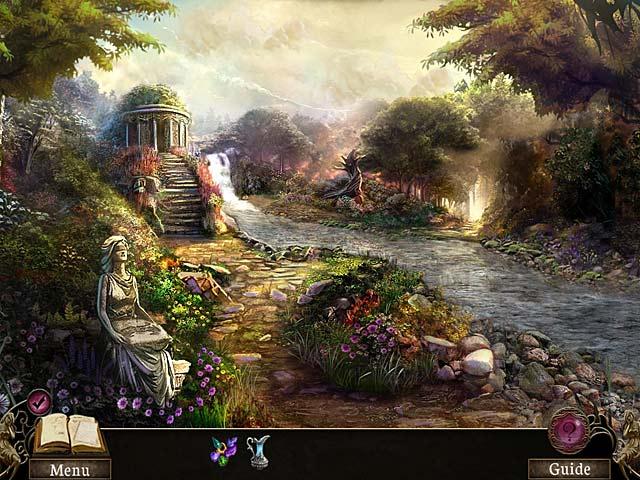 All About Casual Game on Facebook said… “Non-scary HOGs are basically very difficult to find nowadays. My favorite is Otherworld: Spring of Shadows and also the Awakening series by Boomzap. All locations are very detailed and beautiful, puzzles are entertaining and the gameplay is very well done.” (Awakening: The Dreamless Castle, Awakening: Moonfell Wood, Awakening: The Goblin Kingdom) 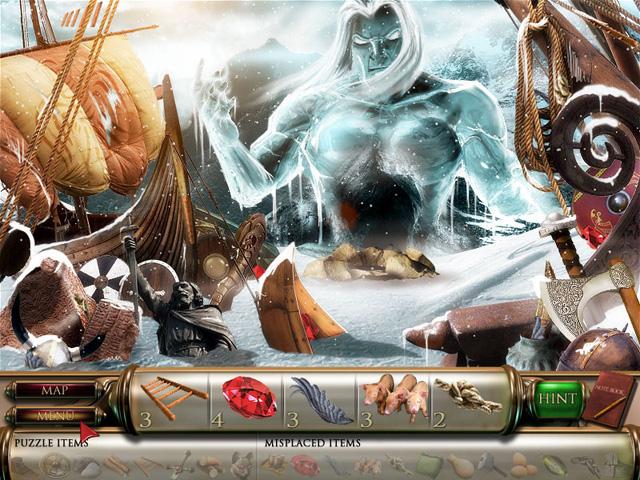 Looking for more great lists of hidden object games worth playing? Be sure to check out our picks for Best Hidden Object Games of 2011.

Google rumored to be making their own Game Center for Android