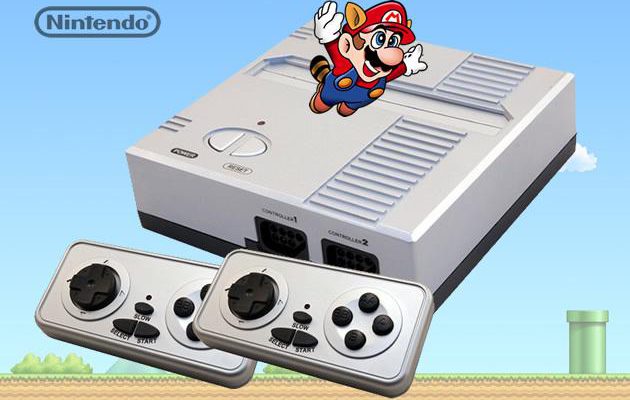 If you’re in your early thirties like I am, there’s a pretty good chance your passion for gaming started with three little letters: NES. Back in 1985 the Nintendo Entertainment System ushered in a new era for home video games, establishing formulas that game designers still look to nearly 30 years later.

Don’t you wish you could still play those games the way they were meant to be played?

While Gamezebo hasn’t perfected a time machine, and we’re not quite technical enough to repair the busted old NES that’s hiding in your closet, we are prepared to give you the next best thing: the RetroN Gaming System. 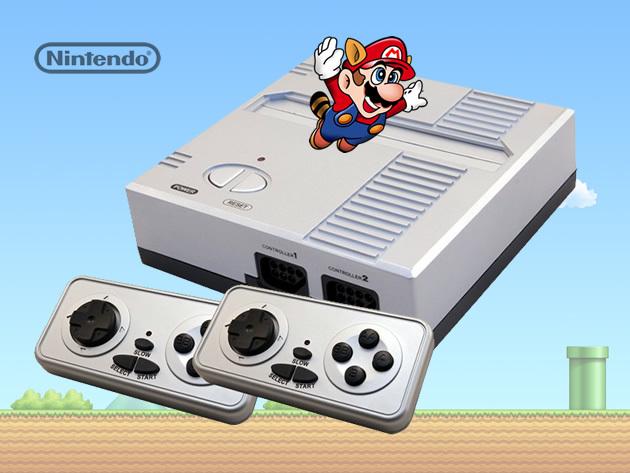 RetroN can play all of your original NES games, and you can snag one right now (with two controllers) for just $18.99. And there’s free shipping, so when we say $18.99, we mean $18.99. Not enough for you? You can bundle it together with two games of your choosing for $39, or bundle it with two games, a third controller (this one looks like the classic), and a light gun for $59!

More details – and your chance to buy – can be found at deals.gamezebo.com.