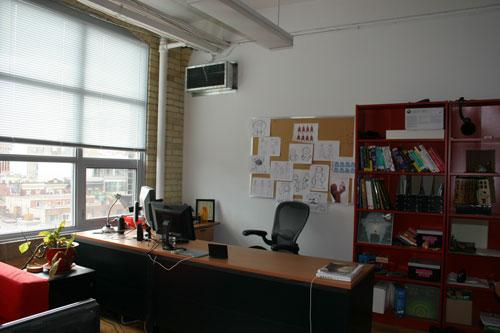 Untold Entertainment took the world by storm recently with the launch of one game, Sissy’s Magical Ponycorn Adventure, which was created by studio founder Ryan Creighton and his five-year old daughter Cassie. The studio is also hard at work on the upcoming Spellirium, a post-apocalyptic hyrbid of a traditional point-and-click adventure and a word puzzle game. In this edition of Gamezebo Cribs, we check out Untold’s headquarters in downtown Toronto.

“The boss sits here, overlooking the intersection at Queen and Spadina. Behind his desk, you can see character designs for Spellirium, and the clay sets from Putty Crime in the rightmost bookcase.” 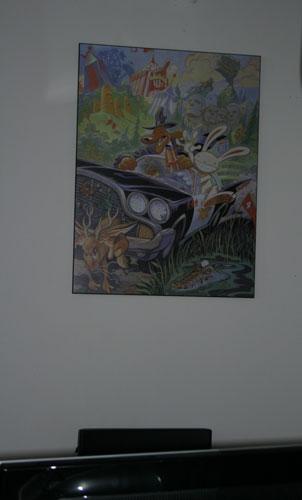 “Above one desk is an ode to Sam n’ Max Hit the Road, a classic LucasArts adventure game based on Steve Purcell’s comic book about ‘freelance police’ (read: hired thugs).” 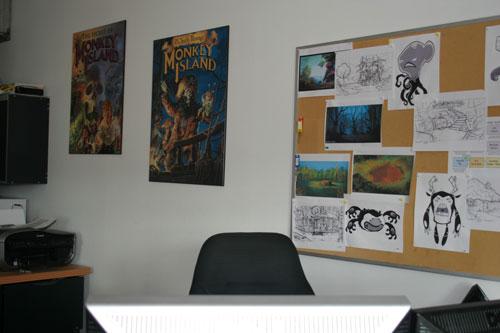 “More Spellirium art adorns the bulletin board. Above the printer hang two large Monkey Island 1 and 2 posters. Monkey Island 2 is Ryan’s Favourite Game of All Time.” 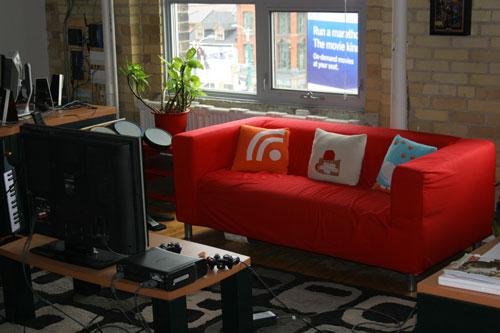 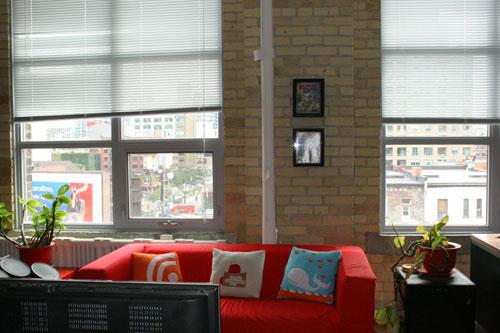 “The Rock Band instruments and other video game equipment are just for show – there’s very little time to actually play games when you’re in the business of making them. Ryan’s wife Cheryl (who is also Untold’s bookkeeper) sewed the awesome social media pillows. The middle pillow is an intricate felt rendition of the Untold Entertainment logo.” 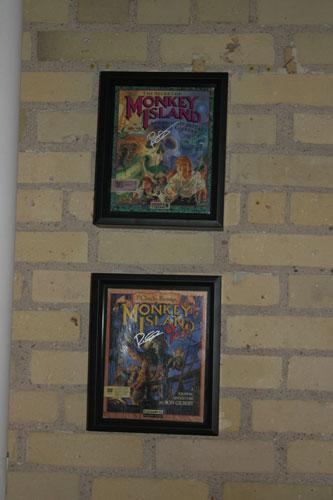 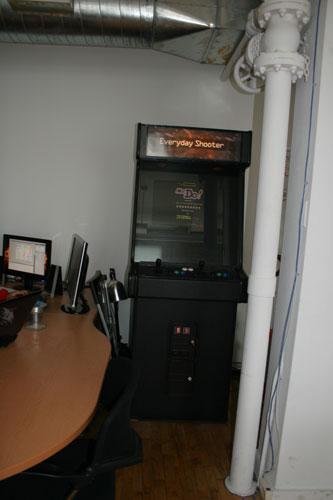 “Untold Entertainment sponsored the Arcadian Renaissance, a Toronto event that saw local indie games displayed on old-school stand-up game cabinets. We got to keep the Everyday Shooter one (creator Jon Mak helms Queasy Games two floors up in the same building as Untold), but somehow … and we don’t know how on Earth this happened … Mr. Do made its way onto the cabinet. There may be no time for Rock Band, but there’s ALWAYS time for Mr. Do.” 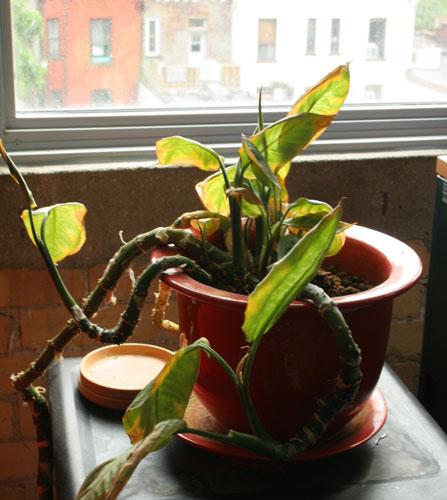 “Sickly plants are a casualty of our hard-working, no-cleaning office culture. PLANTS BE DAMNED! There are games to make.”

Watch out Disney! Angry Birds gets its own amusement park game in China