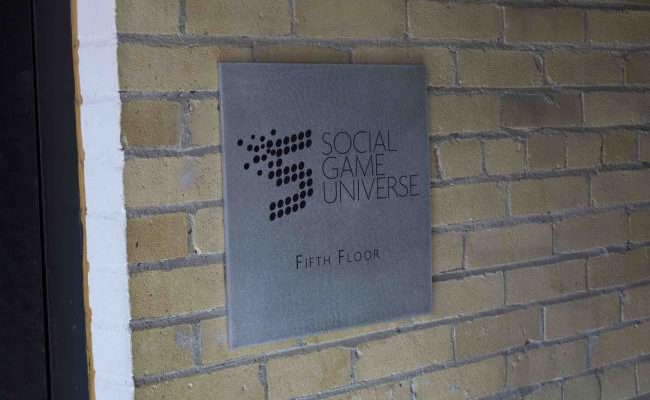 Social Game Universe may have only released a handful of Facebook games so far, including the recently launched Dirty Dancing, but the company has been around for quite some time, though under a different name. Originally founded as Bitcasters back in 1996, the company not only made games, but also music videos, albums, and even books. Now SGU is focused on social games, and we decided to head on over to their downtown Toronto offices to check out where those games get made in the latest edition of Gamezebo Cribs. 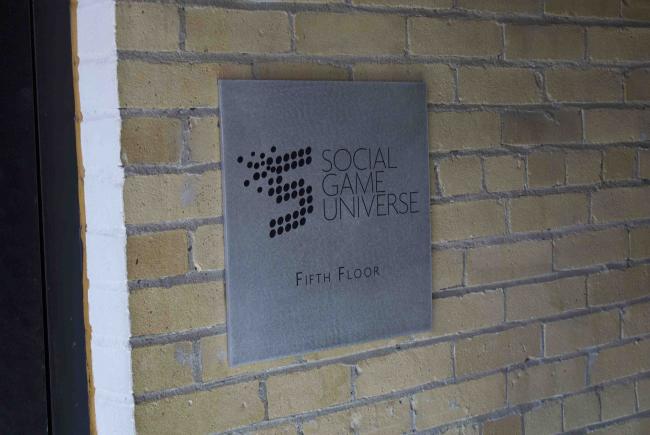 After climbing up five flights of stairs, this snazzy sign helped ensure we were in the right place. 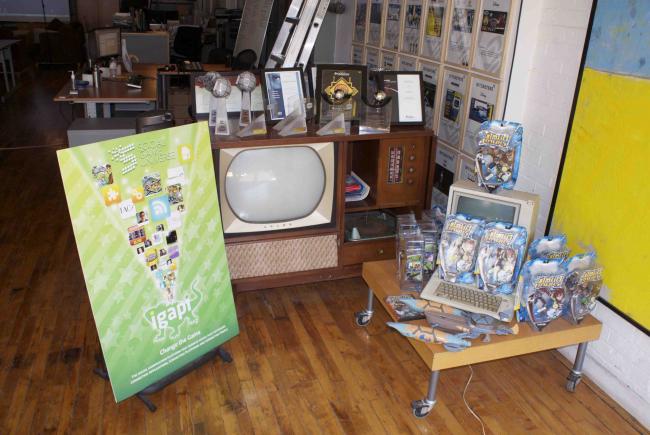 Immediately inside the door we came across an ancient TV adorned with numerous awards, including several MuchMusic video awards (the Canadian version of MTV). In front you can see a poster for igapi, SGU’s own social game promotion tool, and a number of Storm Hawks action figures. SGU developed an online game for the animated TV series. And in behind is a wall that showcases SGU’s history as Bitcasters, showing off some of the many projects the company created. 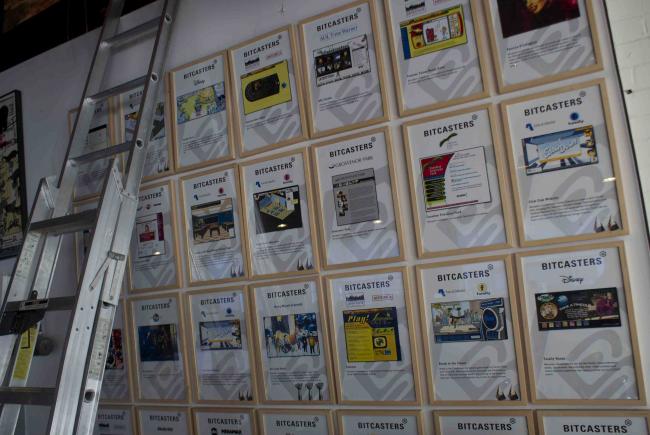 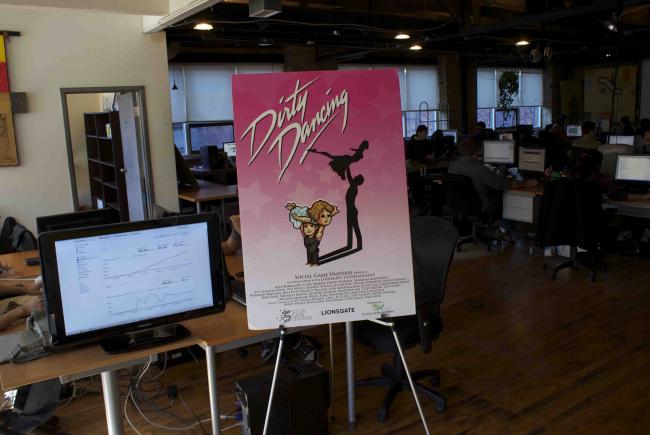 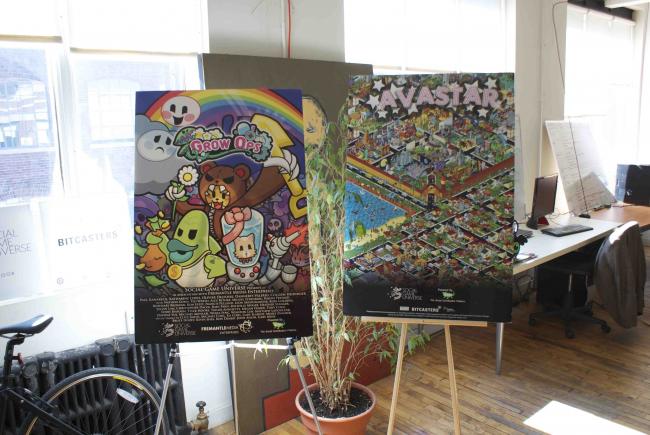 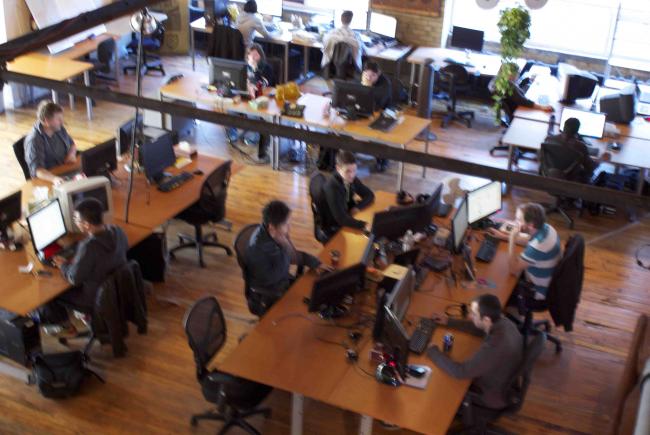 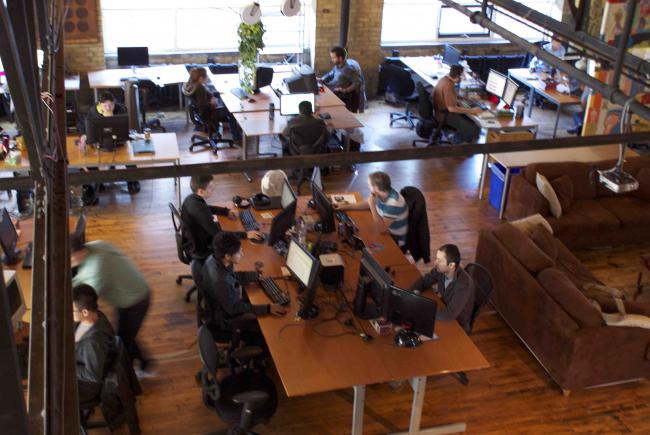 SGU’s office is located in a large, open loft space. There’s an upper level that’s perfect for storage, and even better for perching on with a camera to snap some pictures of SGUers hard at work. 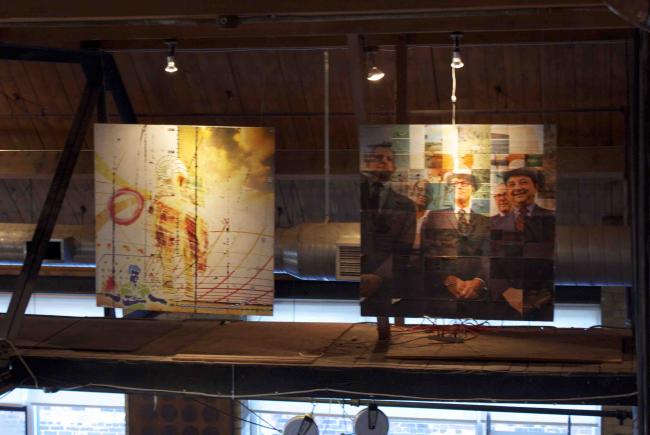 The high ceilings also make a great art gallery. These four pieces are just a sample of what’s on display at the office, and each one was created by the company’s former art director. 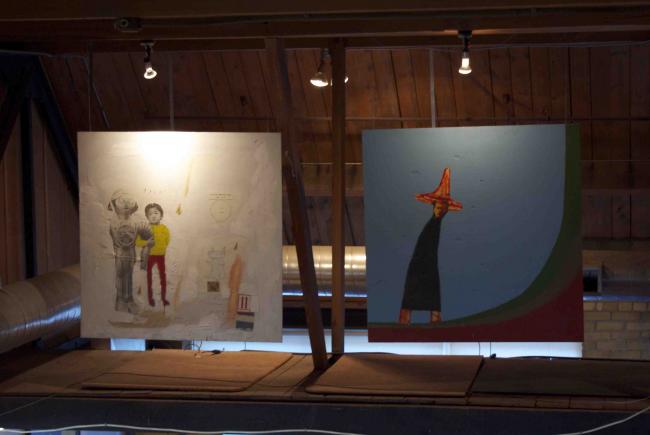 Stay tuned to Gamezebo for our interview with the folks at SGU about the launch of Dirty Dancing and the studio’s future plans.