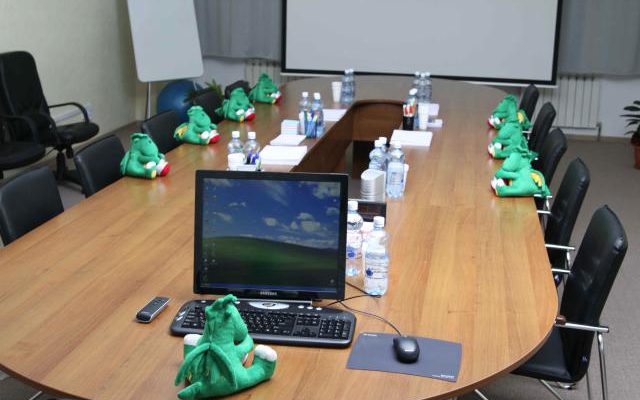 Welcome to the very first installment of Gamezebo Cribs! Over the next two weeks we’re going to be taking you on a worldwide adventure, giving you a behind the scenes look at where your favorite casual games are made. To kick things off we’re headed to Vologda, Russia to see where the good folks at Playrix create hit games like 4 Elements II, Royal Envoy, and of course the Fishdom series. Playrix both develops and publishes games across a variety of platforms, including PC, mobile, and Facebook, and has become one of the top names in casual gaming since it was founded in 2004. So follow us as the good folks at Playrix take us on a photo tour of their offices. 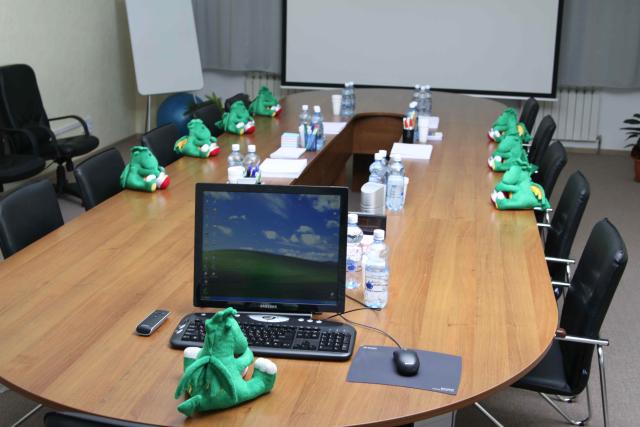 “In this room major decisions are made on what kind of games to create and for what platforms.” 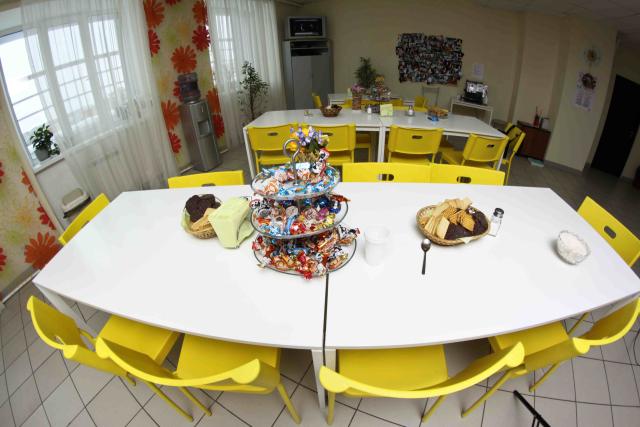 “We love having tea at Playrix.” 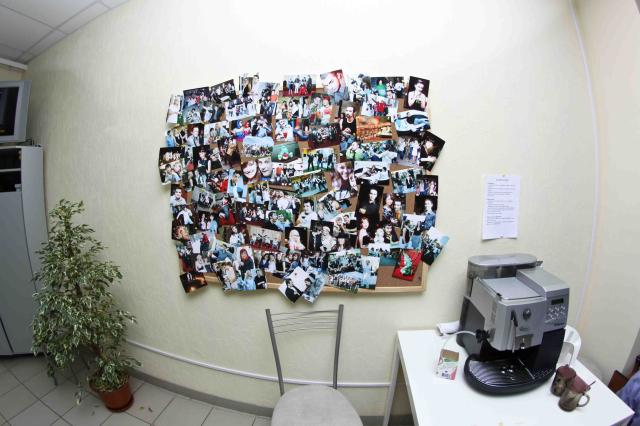 “We have a great and fun team. Keeping the memories alive.” 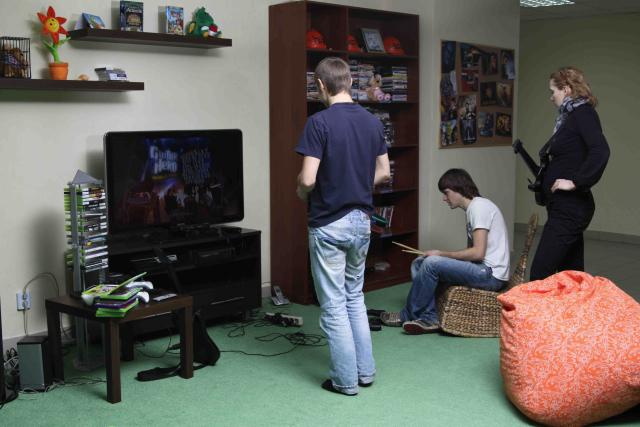 “It is always important to have fun aside from work. Work that is also fun, by the way.” 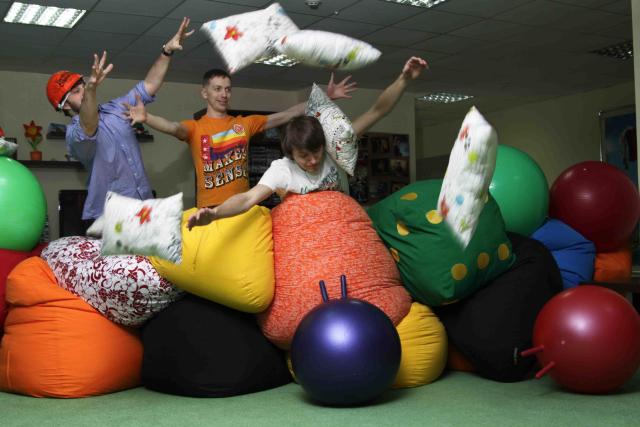 “Our guys being silly.” 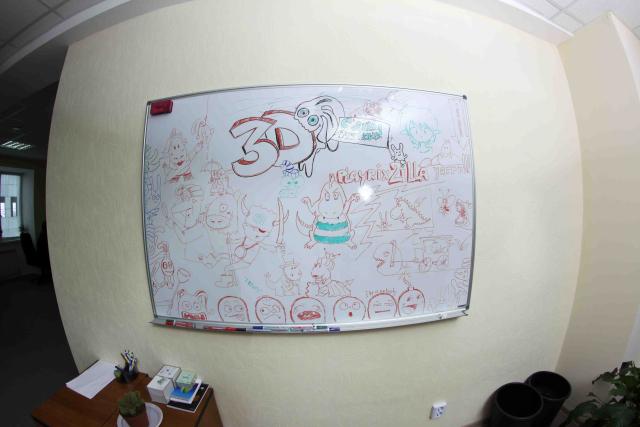 “Our artists doing sketches of the Playrix baby dragon.” 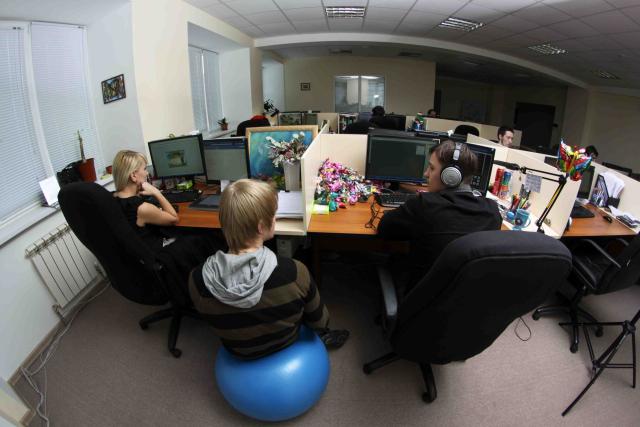 “Some of our atists just love candies.” 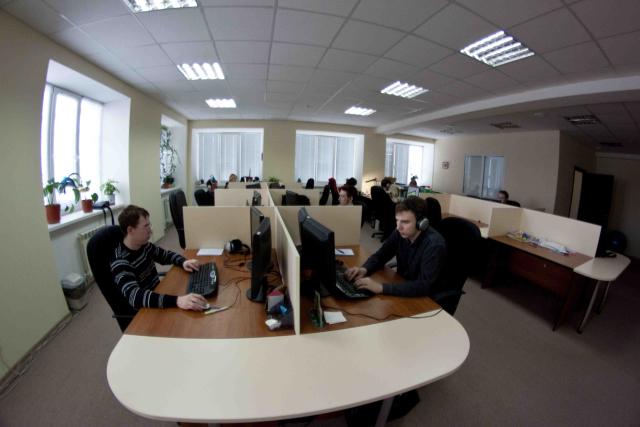 “Programmers are supposed to be serious, aren’t they?”

Five to Watch: The Next Wave of Gorgeous Mobile Games