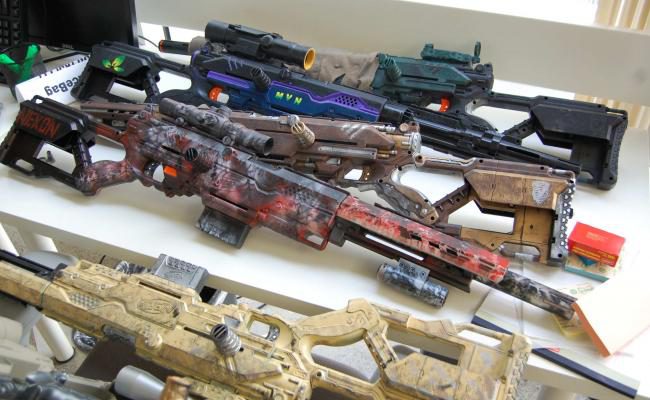 Nexon is best known for its free-to-play online games, and especially for the role playing sensation MapleStory, which has recently seen spin-offs on both Facebook and the iPhone. The developer has also created well known online games like Combat Arms and KartRider, and recently made moves to expand its presence in the world of social gaming by investing in the newly formed 6waves Lolapps. In this edition of Gamezebo Cribs we head deep inside Nexon’s American offices to see where those games get made. 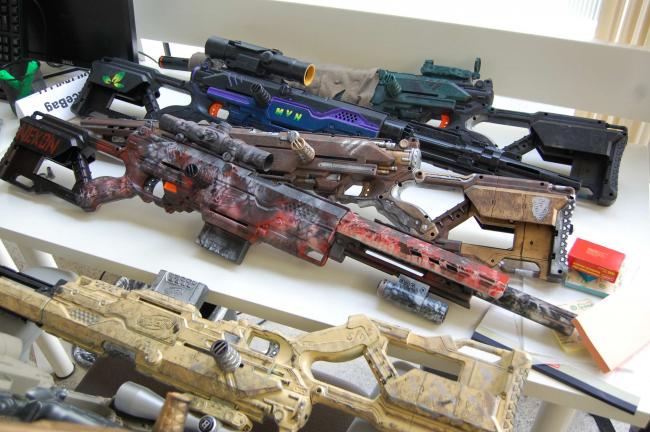 “Our Community team sponsored a Nerf gun design competition for our game, Combat Arms, where players submitted their designs and the top 20 designs were shipped a Nerf gun to decorate and return for judging. The winner of the contest received an iPad 2 and all participants received a Combat Arms zip up hoodie and a new Razr laser gaming mouse.” 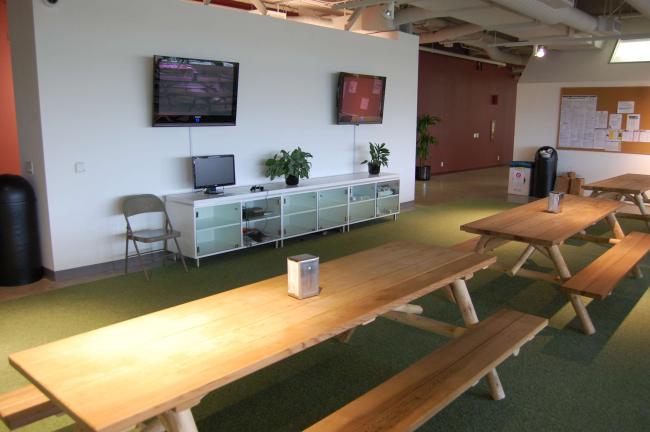 “The lunch area at the Nexon America offices has several picnic tables, a couple of TVs and various video gaming consoles that can be used during breaks and lunch.” 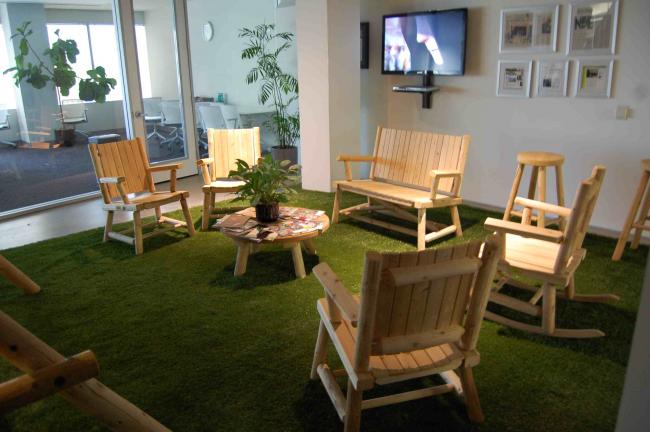 “To go with the theme of the rest of the office, the visitors to Nexon are met with a wooden chair swing and wooden furniture on an Astroturf lawn. In the background, trailers and gameplay footage of all Nexon games plays on a large mounted monitor. Additionally, several articles featuring Nexon America are posted on the wall.” 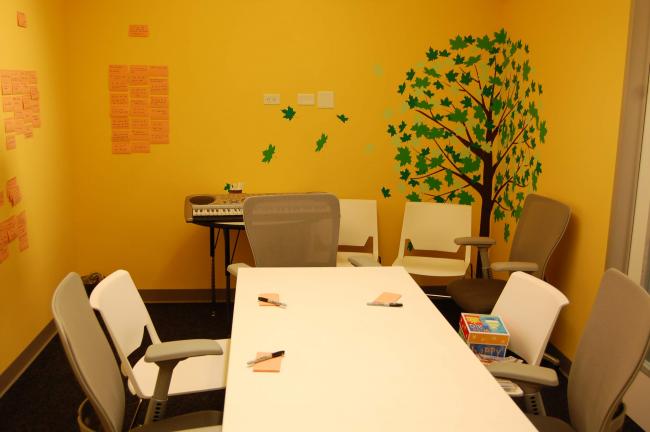 “Nexon has an open office environment that is sprinkled with different meeting ‘huts.’ Each hut has been decorated by a different team and hosts a different theme. This is an example of one of the meeting huts at Nexon.” 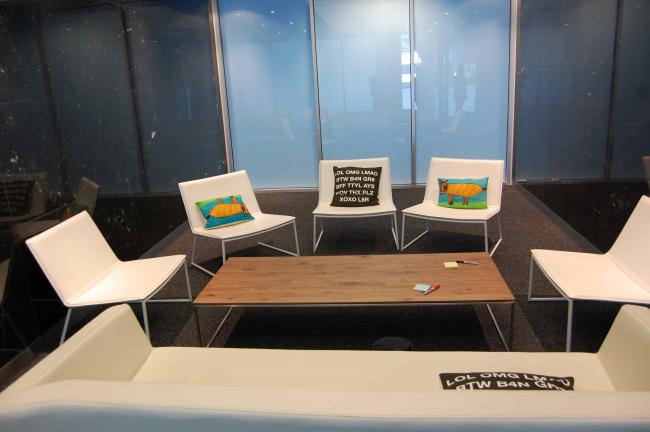 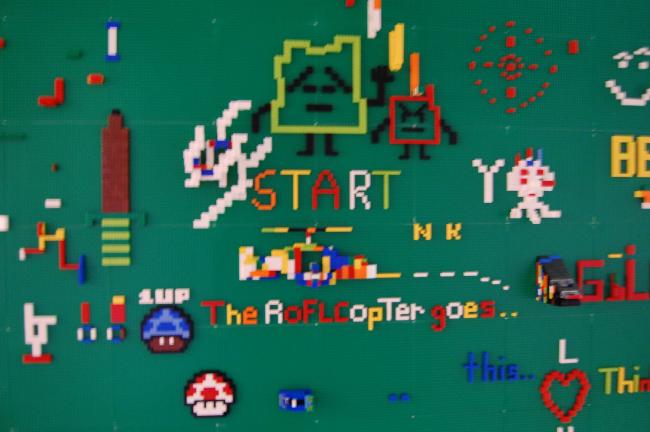 “Along one of the main halls, a Lego wall was put up and employees are encouraged to design and build whatever they like. Here are a few examples of the fun things people put up.”

Nine Facebook games you can play on your phone