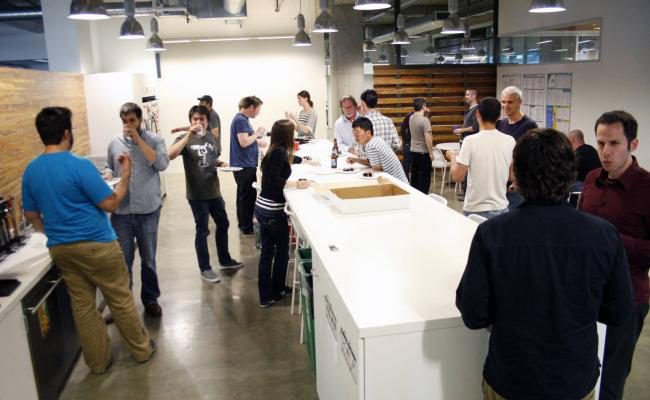 With Idle Worship, the developers at Idle Games are attempting something rather ambitious, creating what they describe as the first truly social game on Facebook. Though the game hasn’t even launched its open beta yet, it’s already gathering plenty of buzz, including being the only game featured at this year’s Tech Crunch Disrupt conference. And a unique and creative game needs an appropriate work space, so we decided to take a look at where Idle Games does its thing in the latest edition of Gamezebo Cribs. 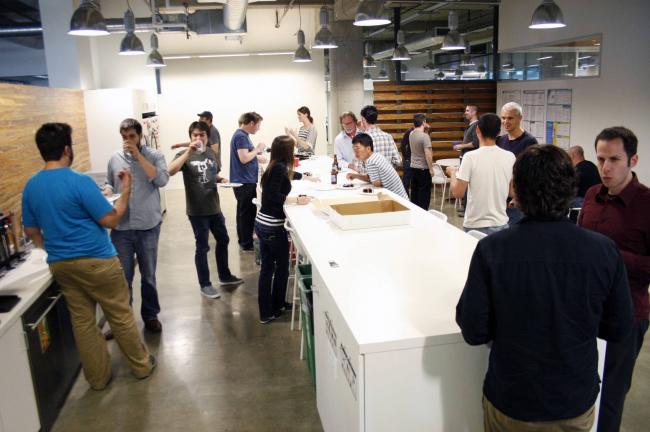 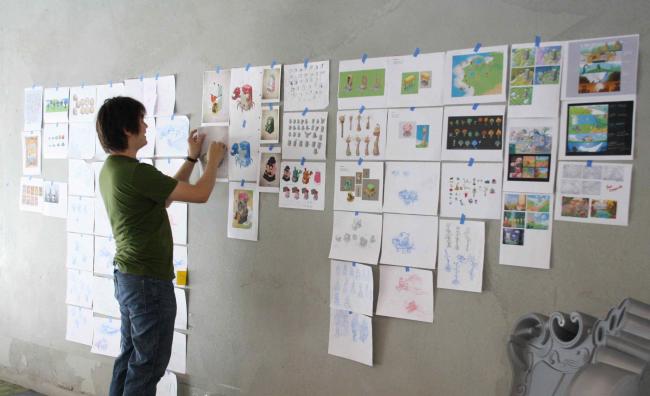 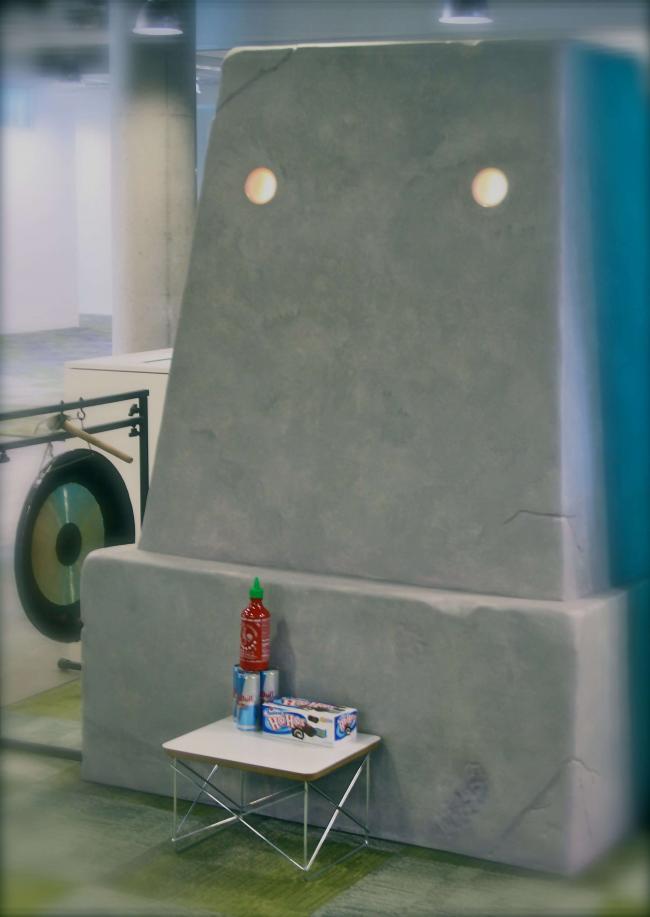 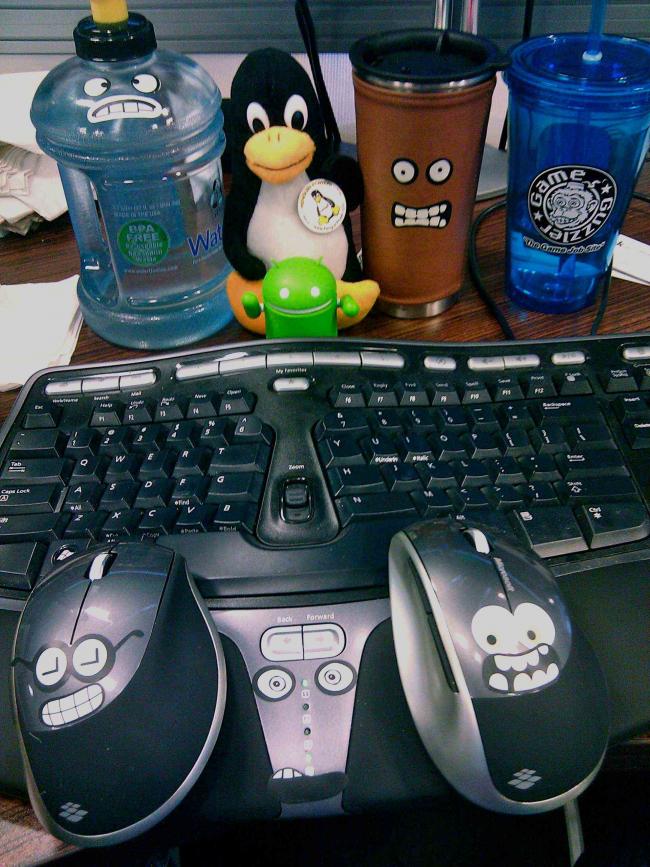 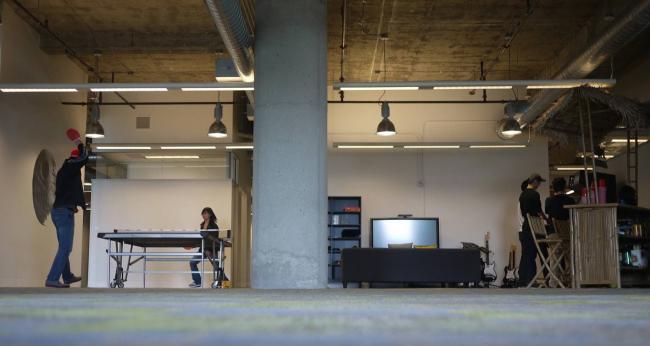 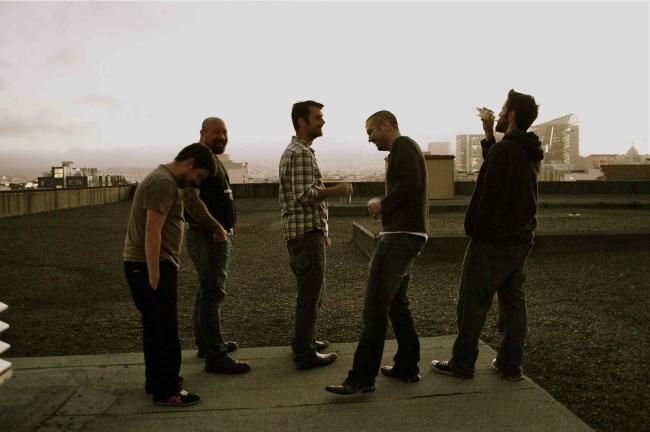 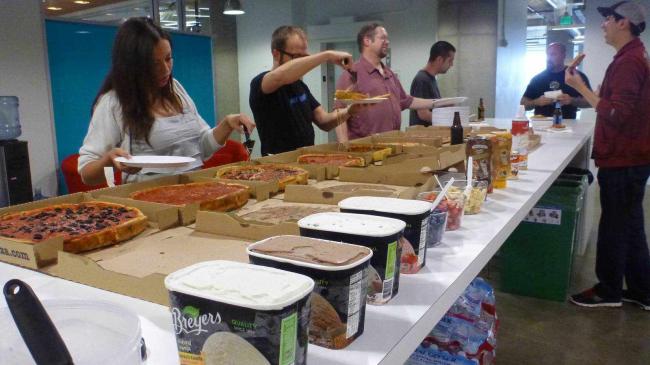 “No one starves at Idle Games.” 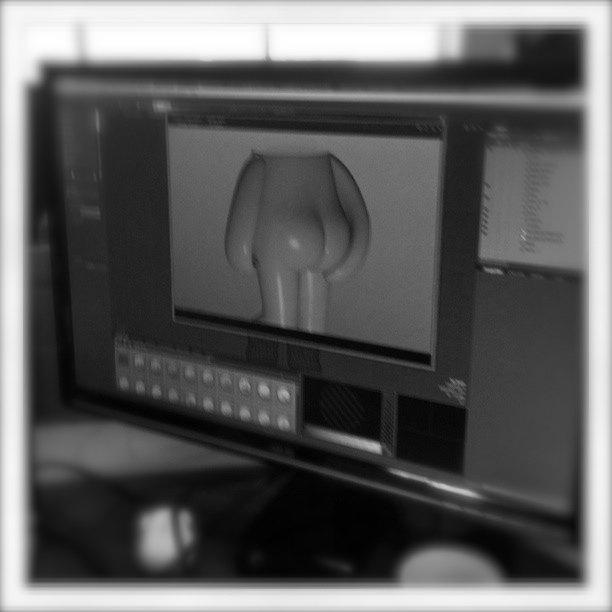 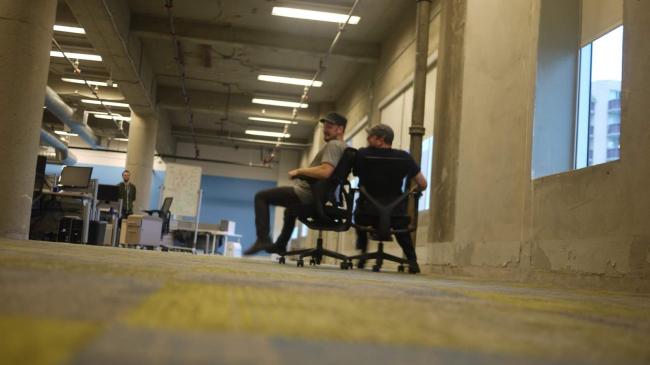 “We settle disagreements with chair races.”