Gamescom 2021 Round Up: Game Hollywood at Devcom, Starlit Kart Racing, and more 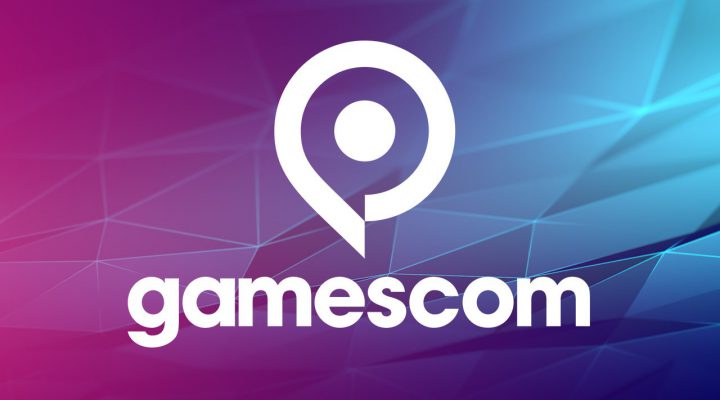 Gamezebo were at Gamescom last week – well, virtually at least. Here are a few of our highlights from the show – it certainly wasn’t as action packed as previous years, but there was still a lot of interesting titles and talks to digest.

Game Hollywood ran an entire track for the Devcom conference this year, which is a small but important part of the show away from the main event (Gamescom). It saw a collection of industry professionals and indie teams from across the world sharing their experiences during the pandemic.

Despite the subject discussed, the overall tone was positive and how the industry can actually improve and learn important lessons from what has been a tough couple of years.

The Brazil Games coalition had a fair bit of news to share, the most interesting that Rockhead Studios is launching Starlit Kart Racing on iOS and Android September the 9th. We remember talking about this with the developer back at GDC 2019, and it looks a very polished kart title that will primarily appeal to younger audiences.

All the details are in the video above, but it’s unlikely every feature will make it over to the mobile iterations. Watch this space.

There was confirmation that Dark Deity is to be released on Switch next year. It’s a turn-based tactical RPG with thirty characters and fifty unlockable classes. There will be additional content for this Switch iteration too. Exciting? We’ll let you decide.

Sword of Elpisia, Kemco’s Latest Retro RPG, Is Out Now on iOS and Android