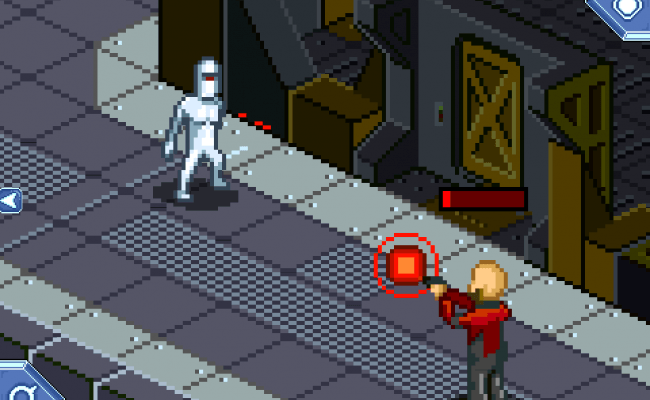 We spend a lot of time looking at games here at Gamezebo.  You’d expect as much – heck, it’s in our name!  But have you ever wondered which games the Gamezebo staff are really passionate about?  The ones we can’t personally wait to get our hands on?

Every Tuesday going forward, a different Gamezebo writer will share their own personal picks for games they can’t wait to play.  Up first is none other than our esteemed Editor-in-Chief, Jim Squires.  Jim’s picks mostly draw from way back in the Gamezebo catalog, but don’t let that fool you — good things come to those who wait. 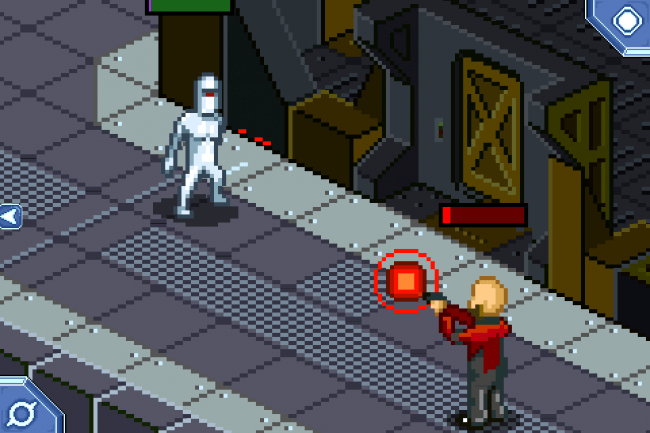 Have you ever wanted to command a starship crew as it explores the vastest reaches of the galaxy?  Star Command is looking to satisfy your inner Kirk or Picard with an epic mix of strategy and adventure.  While this one has been “coming soon” since 2011, every delay from War Balloon Games seems to come with a “because we’re adding this!” statement, so it’s hard to get too miffed.  There’s so much promise in this game that I can’t even begin to imagine how it will live up to expectations – but I’m holding out hope.  Barring any further delays, their blog recently described it’s release as “so @#$%ing close.”

Proper old school tabletop roleplaying meets the digital age?  What’s not to love? Another game with a surprisingly long wait (it was first announced in 2009), Gilded Skull Studios recently took this one back to the drawing board to make it everything they hoped it could be during the original planning phase.  This was followed by a Kickstarter that was unfortunately unsuccessful, so… we’re not totally sure on the game’s status.  The last thing we heard was “we’re going to take a deep breath…and then calculate how we’re going to proceed from here.”  If this one dies in development, I think a little piece of my heart will die with it. 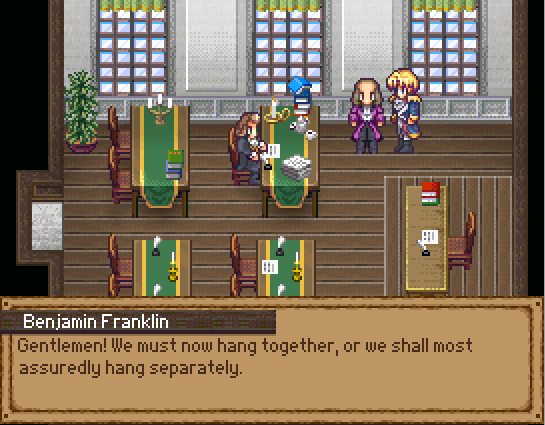 I’ve been on something of an RPG kick lately, and as a history buff, the idea of combining the American Revolution (and pre-revolution America) with a 16-bit RPG is just too tempting to pass up on.  The potential for great storytelling is overwhelming, and the game’s turn-based battles will introduce something unique to the RPG genre – a system for interrupting an enemy’s attacks with counter maneuvers.  There’s no official release date on this one, but the developers are promising that when it does come out, it’ll be free of charge: “Americana Dawn is not for profit. I intend on releasing this game free to the public for deeply personal reasons.  For me, it is far more important to have as many people play it as possible, whether or not they can afford it.”

Way back in 2011, Super Crate Box developer Vlambeer created his first ever game; the Flash release Radical Fishing.  A few months later he announced a remake called Ridiculous Fishing which would bring the talents of Zach Gage (Halcyon, SpellTower) and Greg Wohlend (who’s worked on everything from Solipskier to Hundreds) on board to give the project a whole new level of shine.  The whole thing was overshadowed, however, by the surprise release of a game that used Ridiculous Fishing‘s mechanics.  You can read our take on that whole mess here.  Regardless of Ninja Fishing complications though, the team still seems set on releasing the game at some point.  The last official update suggested that they would be doing a weeklong jam to wrap things up back in August.  Here’s to hoping it’s finally nearing release.