Home / News / Games We Can’t Wait To Play: Shadowgate, The Witness, and more!

Games We Can’t Wait To Play: Shadowgate, The Witness, and more! 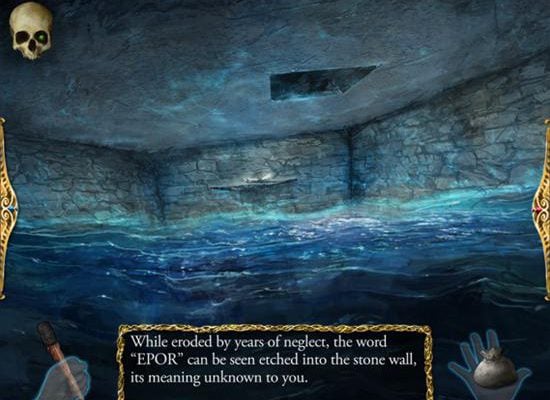 We spend a lot of time looking at games here at Gamezebo.  You’d expect as much – heck, it’s in our name!  But have you ever wondered which games the Gamezebo staff are really passionate about?  The ones we can’t personally wait to get our hands on?

Last week, associate editor Dant Rambo shared his love for a few upcoming epic sequels, and the newest cat-abusing craze since Cat Juggling.  This week, Gamezebo contributor Jillian Werner pines over some long-awaited adventure games and an app that will allow her to finally get rid of her malfunctioning Furby. 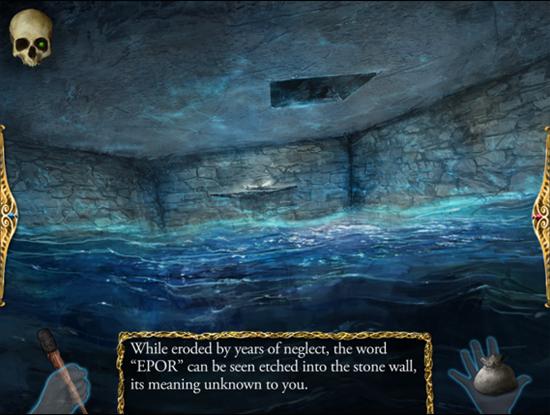 The original Shadowgate is my most-played game to date, and still receives a nostalgic run-through every year.  Surprisingly, this death-filled adventure from 1987 hasn’t held up extremely well, and newcomers to the game (whom I’ve forced into playing) don’t always enjoy themselves.  Zojoi’s Shadowgate remake, which surpassed its Kickstarter goal back in November, is on track to reinvigorate this amazing—yet hard to appreciate in its current state—series.  As both a remake and expansion of the original, Shadowgate will feature entirely new and updated graphics, music, interface, and plot points, while maintaining many of the original locations, puzzles, and narrative.  That means the werewolf woman will be even more stunningly beautiful, but she’ll still kill you. 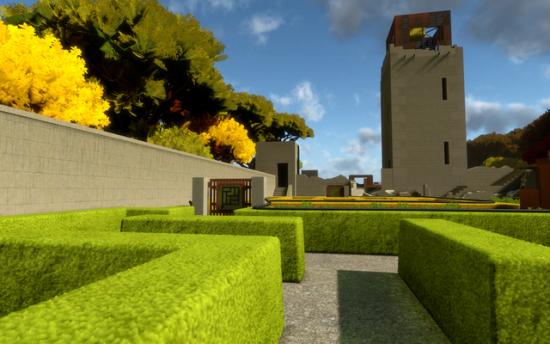 After Braid‘s release in 2008, Jonathan Blow could do no wrong.  Had he created a sequel to Superman 64, I—and many other Braid fanatics—would have gladly played it.  Thankfully, Blow opted to instead focus his efforts on the open-ended, first-person adventure The Witness.   Set in an uninhabited island covered in puzzles—over 500 currently—The Witness tasks players with exploring and solving those puzzles nonlinearly, piecing together the island’s story through audio recordings and your own experiences.  Blow has been vague about specific gameplay in The Witness due to its nature, as the flow of discovering, solving, and absorbing puzzles is a critical part of the game itself.  Even after nearly four years of mystery-shrouded development, The Witness is still one of my most anticipated games, even if it takes another four, tear-filled years to release. 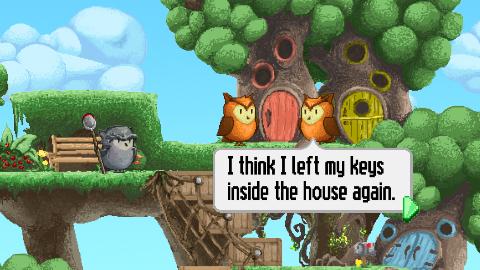 The Flight of Tyto (iOS, Android)

Yes, another exploration-focused adventure game.  But The Flight of Tyto didn’t begin life that way: developer Pixel Sunrise initially created a platformer with puzzle elements, but opted to retool their game according to testers’ feedback.  This alone makes Tyto an exciting prospect, indicating Pixel Sunrise is dedicated to making a game players will enjoy, not just the idea they had originally envisioned.  Add to that the gorgeous 2D graphics, wonderfully retro music, and just-plain-charming Tyto and friends (he’s building a ship with his mouse pal), The Flight of Tyto looks like pure joy wrapped in game form.  My only hope—besides an expedited release date—is that Tyto receives some sort of optional costumes.  He needs a travelin’ hat for his journey.

Although many favored games of our youth don’t hold up today (see Shadowgate above), the action-adventure genre has always retained most of its playability.  Games like the original Legend of Zelda and Secret of Mana are still just as brilliant now as they were twenty years ago, and the upcoming Evoland wants to honor their place in gaming history.  Although you’ll progress through the game by playing through the genre’s “evolutions,” including gameplay and graphical updates, each period of the genre’s history is equally represented and compelling to play.  I personally just want to trap my character in the SNES era for the entire game, but I realize that modern gameplay is also important…I guess. 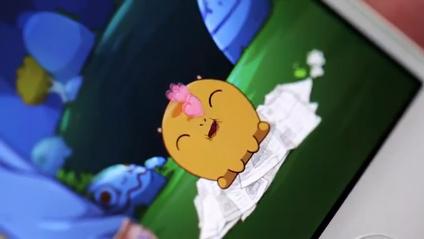 Hatch may not be exactly a game, and it’s almost certainly not the most productive use of one’s time, but it’s going to suck up hours of my life nevertheless.  Having grown up with a Tamagotchi, Nano Puppy, Pokémon Pikachu, Neopet, and Furby, my urge to care for virtual creatures is embarrassingly limitless.  The fact that Hatch lives in your always-present iPhone and can be adopted prior to release—a non-verbal agreement of affection—means this round little food-pit is more immediately demanding than your real children.  It’s slightly disturbing that Hatch appears to live on a pile of soiled newspapers, but hopefully some sort of potty-training mini-game is included.  That’s right, I’m excited about journeying through an epic, mentally-tasking island of puzzles and personal exploration…and teaching my fake sphere-creature to tinkle in a toilet.  To 2013!