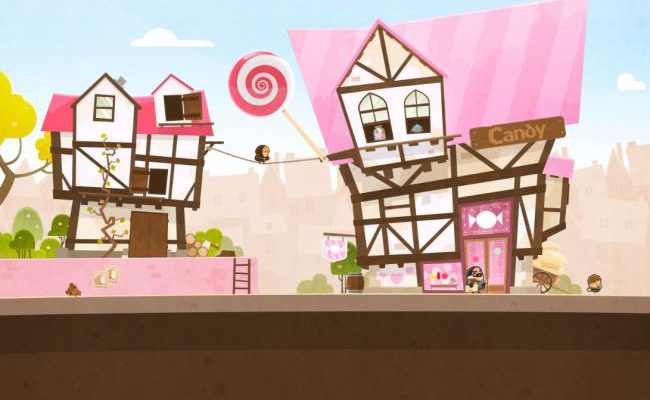 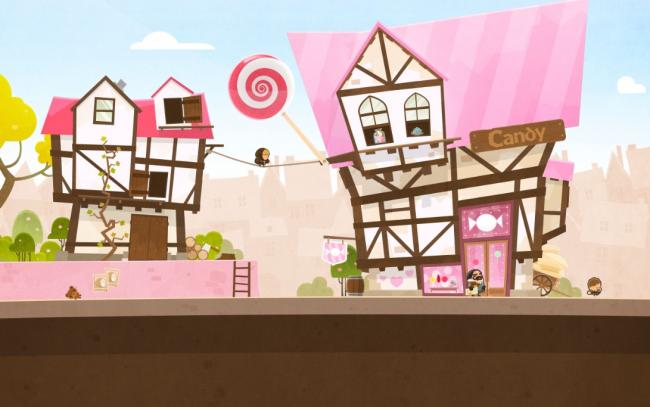 With all the time I’ve spent stealing glances at 5 Ants’ upcoming title, the least I can do is gush about its charismatic-looking brand of medieval tomfoolery. Set to be Rovio’s first published title, the 2D point and click puzzle-platformer will have players assuming the role of a pint sized ne’er-do-well whose sole goal it is to separate villagers, knights, and nobles from their hard earned gold. This, of course, is where you come in; studying the social machinations of each scene and masterminding traps and distractions to pull off some old-school Ocean‘s 11. With all the seeming charm of Botanicula and Monkey Island, how are you not already freaking out!? 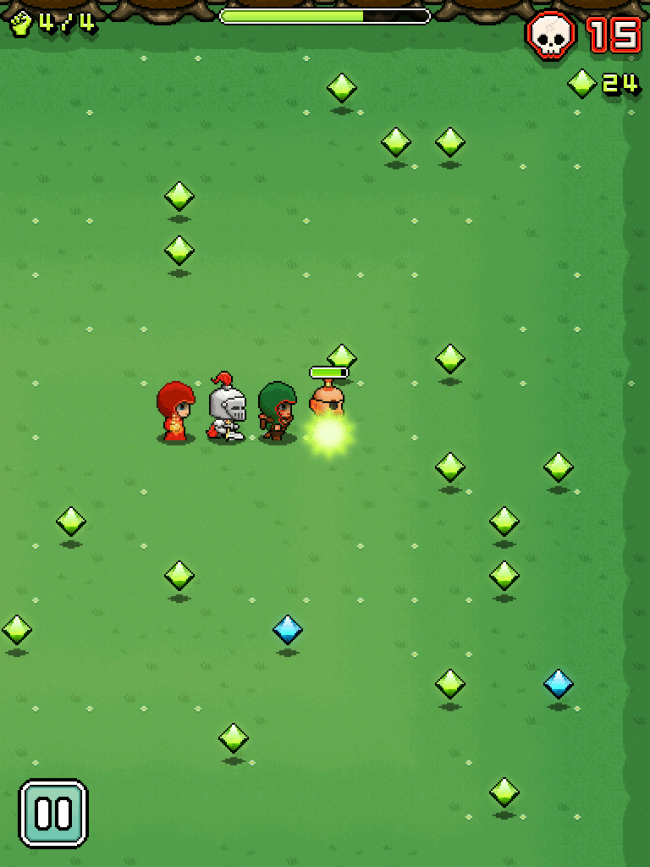 Moving from the pleasant, quirky world of the Bitizens to a rowdy (but equally adorable) neighboring kingdom, stalwart developers NimbleBit are nearly ready to introduce us to their next digital delight. Controlling an army of archetypes ripped straight out of an SNES RPG, players will snake around castles, fields and dungeons, diving into automatic combat with hordes of monsters as they pass by. Gameplay looks like it pays fond homage to everything from the modern endless runner to the classic cellphone game Snake. Of course, with early videos showing signs of gem collection, levelling up, and a stable of power-ups, there’s no doubt that Nimble Quest is set to continue NimbleBit’s legacy of surprising depth and insatiable addiction. Prediction: look for a release on this one in and around late March! 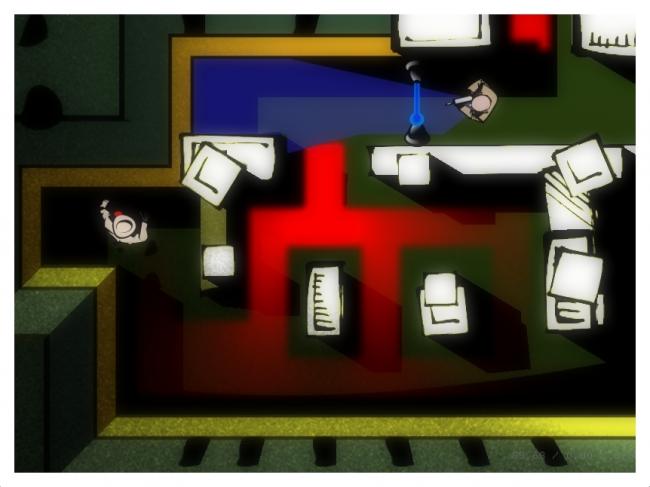 Perhaps the only thing more interesting than the premise and look of Third Eye Crime is the story behind its creation: three ex-Bungie developers leave the house that Halo built to start Moonshot Games, to launch a gorgeous downloadable shooter for Xbox Live and PlayStation Network, tentatively titled Fallen Frontier. Mid-stream, and a few failed distribution deals later, however, the team makes the agonizing decision to cancel the project and pivot to a “mobile-first” strategy. The result? One of the most promising-looking iOS games I’ve ever seen. Control telepathic thief Rothko as you infiltrate and pilfer a host of locked down locations in a battle against a rival criminal. Dissect each level based on a unique map displaying what enemies think they know and see, and manipulate those facts to your advantage amidst a noir-soaked backdrop inspired by old films and graphic novels. This thing is bursting at the seams with cool. 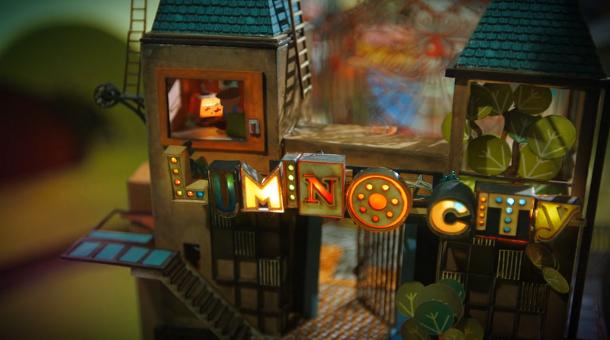 When your first game’s only source of negative reviews come from the criticism that it’s “too short,” I have to think that rings as a tacit compliment. With developer State of Play Games’ Lume, the small studio cemented themselves as craftsfolk of the highest order, delivering a point and click adventure whose paper collage aesthetic highlighted the warmth and intimacy of the genre on iPad. Still, even I found myself hungering for more of the beautifully curated world that had players exploring their eccentric grandfather’s house and uncovering information about his experiments with electricity. Luckily, State of Play is primed to deliver with Lumino City: a spiritual sequel which sheds light on a living, breathing, mysterious city in a wheel, all tied together with visuals that somehow look even better than in the original. Get your “curling up by a fire” feelings ready, folks, this one looks wonderful.

Telltale to release more Walking Dead prior to season two