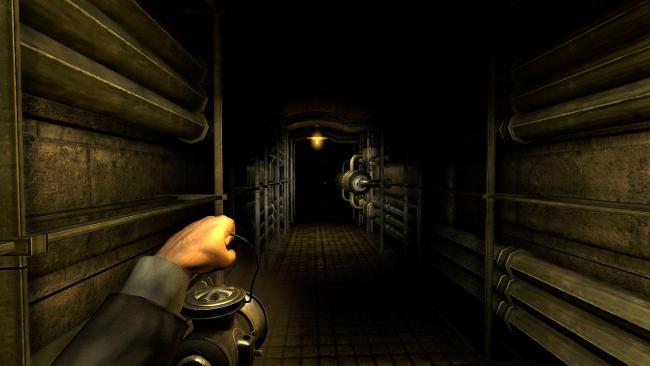 Last week, Nadia Oxford revealed a deep-rooted love for rhythm and blocks with a “can’t wait” list that included Dropchord, Space Qube and the quirky Astro Shark. This time around, it’s contributor Andy Chalk’s turn to talk about the games that give him happy dreams at night, and a couple that should probably give him nightmares.

The sequel to the deeply disquieting Amnesia: The Dark Descent, A Machine For Pigs is being developed by thechineseroom, the studio behind last year’s dreamlike Dear Esther. Like the original, the game will play out from the first-person perspective, but it won’t be a direct follow-up. Instead it will be set in 1899 London, to which wealthy industrial Oswald Mandus has returned following a disastrous expedition to Mexico that left him with a dangerous fever and twisted dreams of a strange, dark machine. A Machine For Pigs promises the same sort of psychological horror that made The Dark Descent such a memorably monstrous experience, and who wouldn’t want more of that? Last I heard, it was expected to be Q2 of this year. 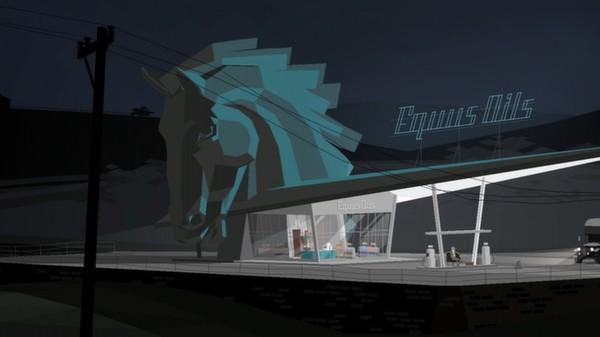 The opening act of the episodic Kentucky Route Zero is a hazy bluegrass dream meandering along bypasses and back roads that run through parts of the state that most people never see. As Conway, an antiques deliveryman trying to make his last shipment, you’ll drive through the night, meeting people, learning half-secrets and seeing things out of the corner of your eye that slip away when you turn to look. There’s no winning or losing, and not even a proper way to play – just a truck, an old dog, some fine music and a slow-burning search for the Zero. Kentucky Route Zero: Act 1 was an utterly entrancing experience, and Act 2, expected in April, really can’t get here soon enough. 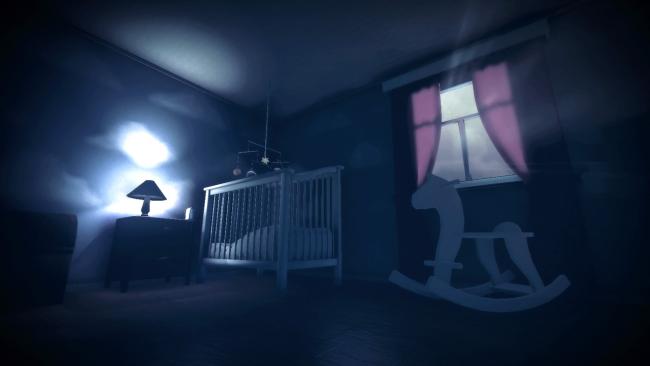 Among the Sleep (PC)

From Norwegian indie studio Krillbite comes Among the Sleep, a first-person horror game with a twist: It unfolds from the perspective of a two-year-old. Strange things start to happen one night after being put to bed, leading to an adventure through a world powered by a child’s “limitless imagination.” The details are still pretty thin but the short gameplay video and few screenshots the studio has released look absolutely fantastic, and playing a game from within the mind of a small child opens up some truly exciting possibilities. I don’t even like horror as a genre – really, I don’t – but Among the Sleep has really captured my interest. 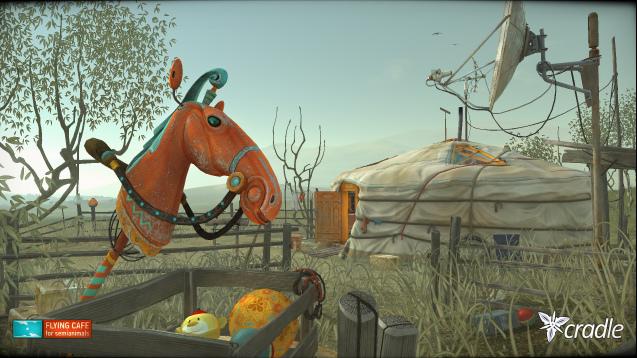 What can one say about Cradle? The truth is, not much; it’s a bizarre first-person adventure featuring a Mongolian yurt, a dilapidated amusement park and a mechanical woman named Ida, in development at Ukranian indie outfit Flying Cafe for Semianimals. That in itself is enough to put it on my radar, but it was the strange, beautiful announcement trailer – equal parts Myst, crumbling technocracy and full-on Eastern European weirdness – that locked in my attention. Cradle sounded like it was in trouble in December 2012 as financial stresses took a toll on the studio, but in January of this year a demo build was reported to be complete. At last check, the team said it hoped to have the game ready to go for the end of summer. 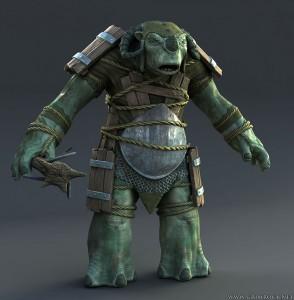 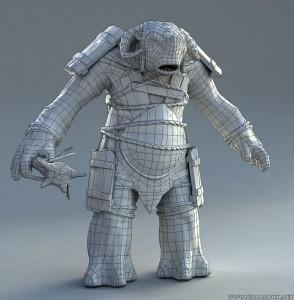 It was only confirmed at the end of February so there’s not even a hint of a release date at this point, but Legend of Grimrock 2 is a game that I will be waiting in line for. Legend of Grimrock, released in April 2012, is a brilliantly unrepentant throwback to games from the late 80s and early 90s like The Bard’s Tale, Dungeon Master and Eye of the Beholder: turn-based, claustrophobic and savagely unforgiving. Despite its old-fashioned ways – upgraded with all the requisite mod-cons, of course – it was an indie hit, allowing the four members of developer Almost Human Games to follow their dreams and get to work on a sequel. And so they did – and I will have it!

Sequel to Draw Something in the works