Games We Can’t Wait to Play: Citizens of Earth, Disney Infinity and more! 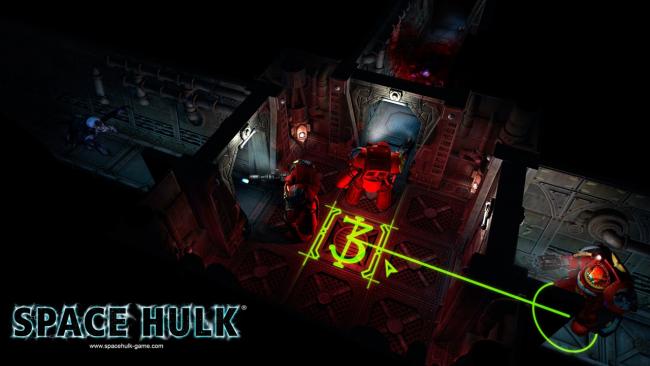 Last week, Eli Cymet revealed that if there’s ever a theft in Lumino City, he’s probably pulling it off by shrinking down and using his telepathic powers. This time out, contributor Nick Tylwalk tries to show that he’s not completely stuck in the past …even though his list is heavily influenced by things from his childhood. Amateur psychoanalysis is welcome!

During my younger, geekier days, my brother and I were heavily bitten by the Games Workshop bug. We played all the games, he painted miniatures… and I admired his paint jobs, since I have no artistic talent whatsoever. It got to the point where when I went to England during a summer trip in high school, I was as excited to visit the official Games Workshop stores as I was to see the sights. While I’m still plenty geeky, I just don’t have the time or money to put into miniatures games, no matter how awesome they are. If Full Control can give me a viable way to experience the turn-based goodness of space marines battling Genestealers on my computer and mobile device, I’m there, no questions asked.

I’m pretty much of a sucker for any RPG with retro graphics or mechanics, but I’d be lying if I didn’t admit that there’s a lot of sameness in many of them. Eden Industries is doing something different, making everyday people the stars of the story and promising to strike the right balance between humor and adventure. The system that allows characters to improve their non-combat specialties the more you use them in combat sounds amazing. Plus the devs are mixing 2D graphics with real-time lighting and distortion effects. How will that even work? Beats me, but I’m anxious to find out. 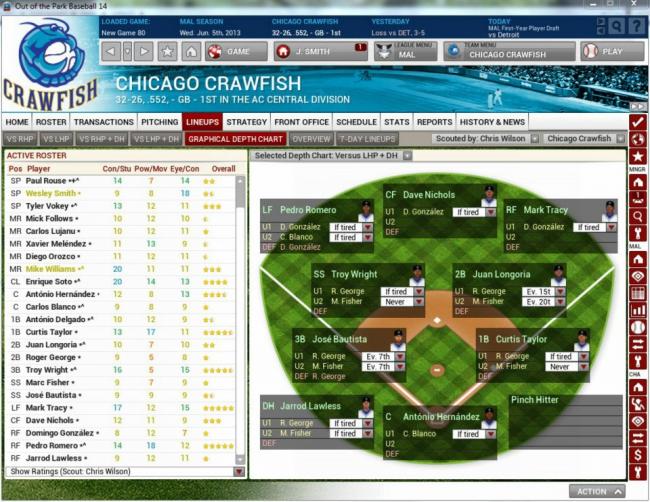 As Gamezebo’s resident sports game guy (a spot for which there isn’t tons of competition), I definitely enjoy a good sports sim. I spent a lot of time with sports card and board games in my youth only to fall away from them as they transitioned to computers over time. The OOTP games pulled me back in with their ridiculously lavish attention to detail blended with high levels of customization. Baseball is my least favorite of the “Big Four” major sports, but I’m still looking forward to getting sucked into this one. It’s hard to think of higher praise for a sports game than that. The excellent mobile version that always follows will be on my iPad too. Now if I can only figure out a way for the Houston Astros to win some games… 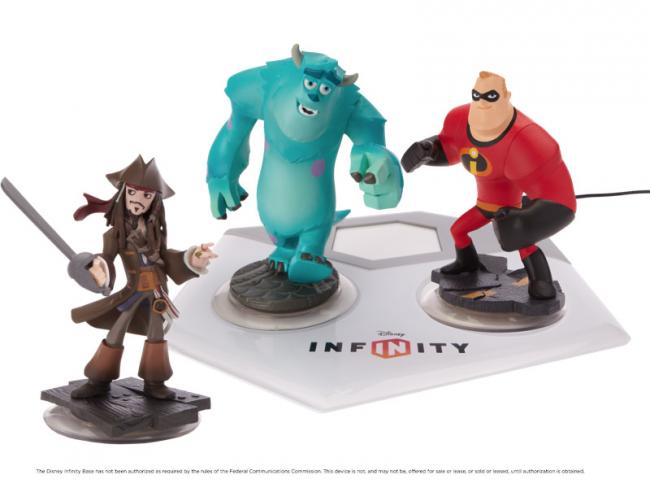 Though I love joining the rest of the Gamezebo staff in championing the great titles coming out of indie developers all over the world, sometimes the mainstream stuff is just too cool to ignore. I’ve been a Disney fan since my first trip to Orlando at age 8, and while Disney-themes video games have been a mixed bag over the years, it looks like the House of Mouse may be onto something here. Sure, I can tell myself that my kids are going to be logging the majority of time on this, and that might turn out to be true. But I’m a big Marvel comics and Star Wars fan too, and if they ever add those properties to the mix, they may as well direct deposit my paychecks straight to Disney. Sorry kids, you may have to wrestle the controller away from dad.

CivWorld closing on May 29